Two days before the end of the race, the title and podium contenders might have the freedom to start focusing on the challenge that awaits the following day. It’ll therefore be up to the sprinters having survived the Alps to seize this opportunity to shine. The finish is really made for strong men. CP 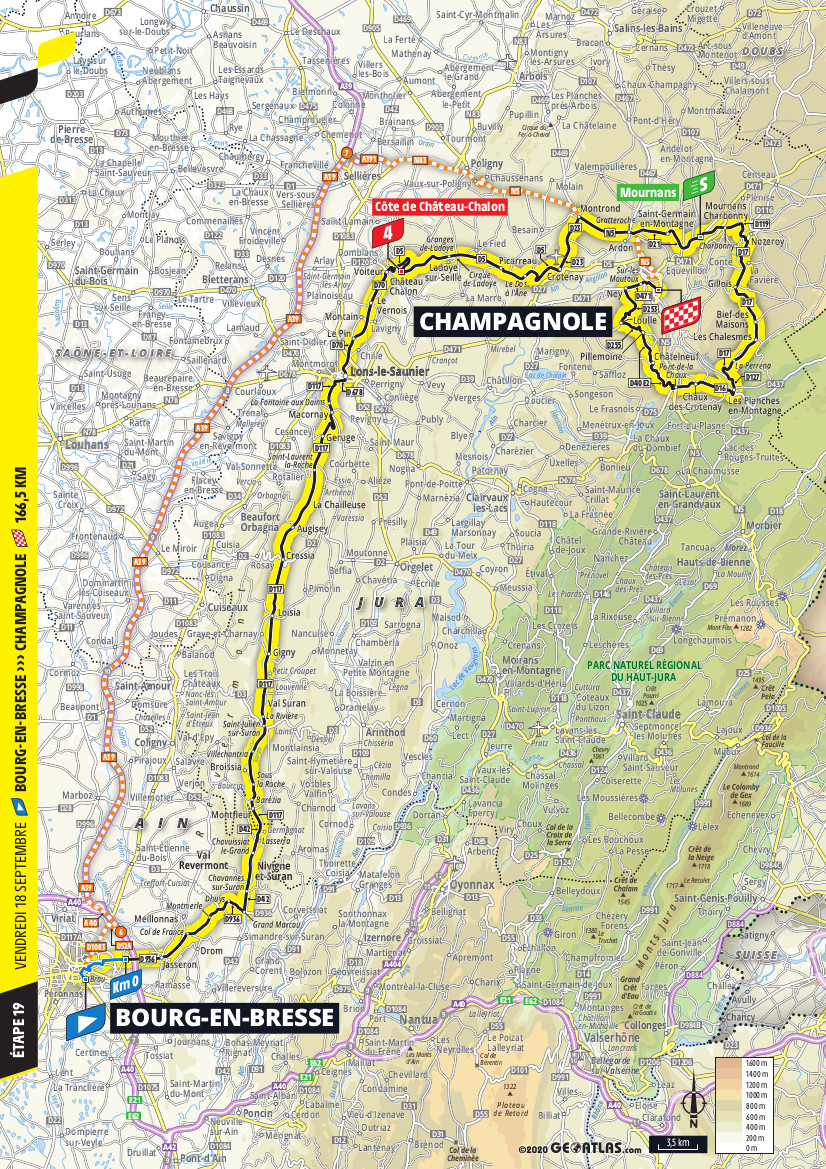 The 166 kilometres race travels from Bourg-en-Bresse to Champagnole, on gently rolling roads as the riders pedal through the foothills of the Jura Mountains. The route is far from pan-flat, but the fast men have nothing major to worry about. 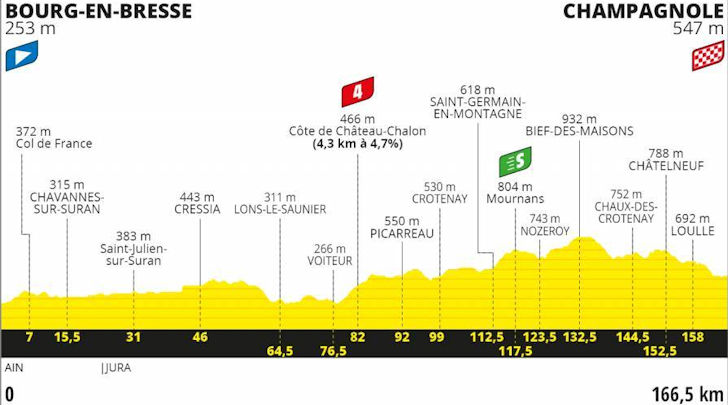 The riders head north this time to follow a route on undulating terrain. The finish is in Champagnole – also known as the Pearl of the Jura -, which is a small town on the River Ain. The Mont Rivel is nearby, but the sprinters are treated to a fairly straightforward finish. 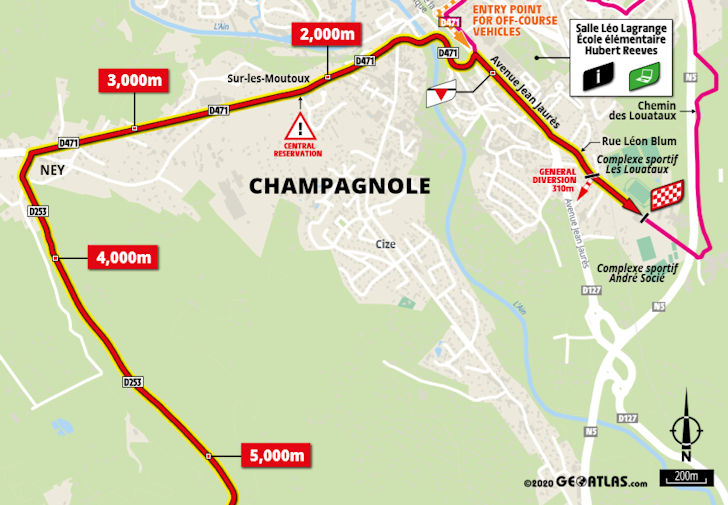 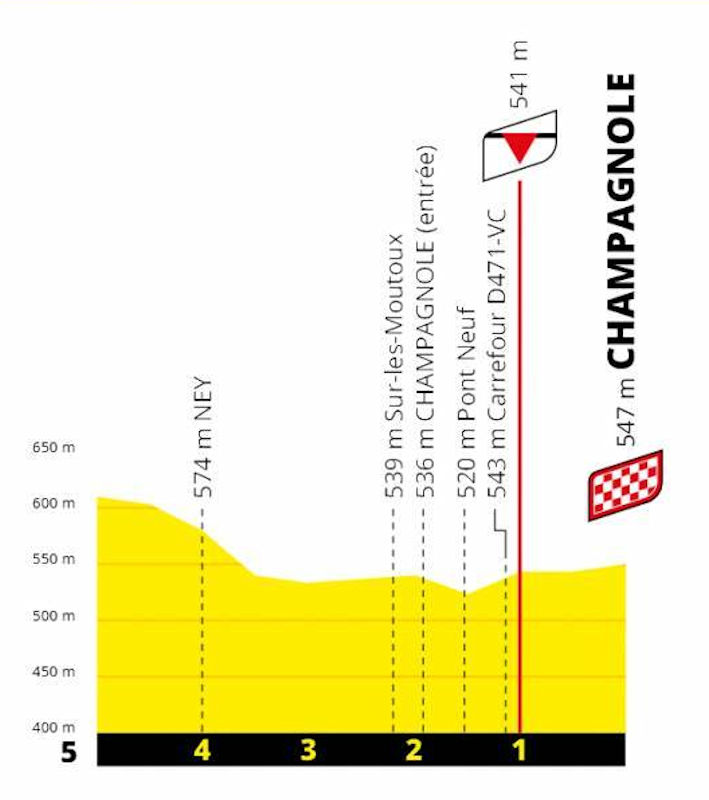 If the sprinter's teams keep the breakaway on a leash the fight for the stage honours will be theirs.
Winning this stage in Champagnole will be the sprinter’s way to pat oneself on the back after having survived in the gruppetto during the grueling mountain stages.

Thor Hushovd in 2002, Tom Boonen in 2007: Bourg-en-Bresse often suited sprinters in the Tour de France. In 2014, for the start of a stage to Saint-Etienne, Alexander Kristoff confirmed the trend.
In 2016, for the last visit by the TOUR to the prefecture of Ain, Colombian Jarlinson Pantano broke the sprinting tradition by winning on his own in Culoz in a stage which started from Bourg.
Unfortunately, we now know how he managed that feat.


The poultry of Bresse: a long history
The history of Poultry of Bresse started in the Roman era, 400 years BC. But the first mention of poultry in the region dates back to 1591 when the town’s inhabitants offered two dozens of fat poultries to the marquis of Treffort, who had defeated and expelled the troops of Savoy. Bresse poultry was already seen as an offering and a fine gift. 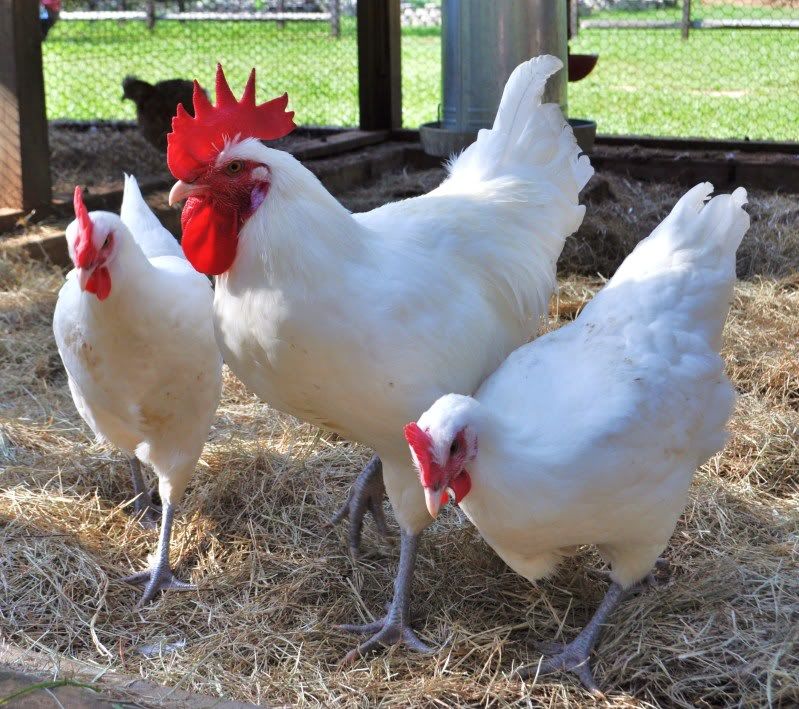 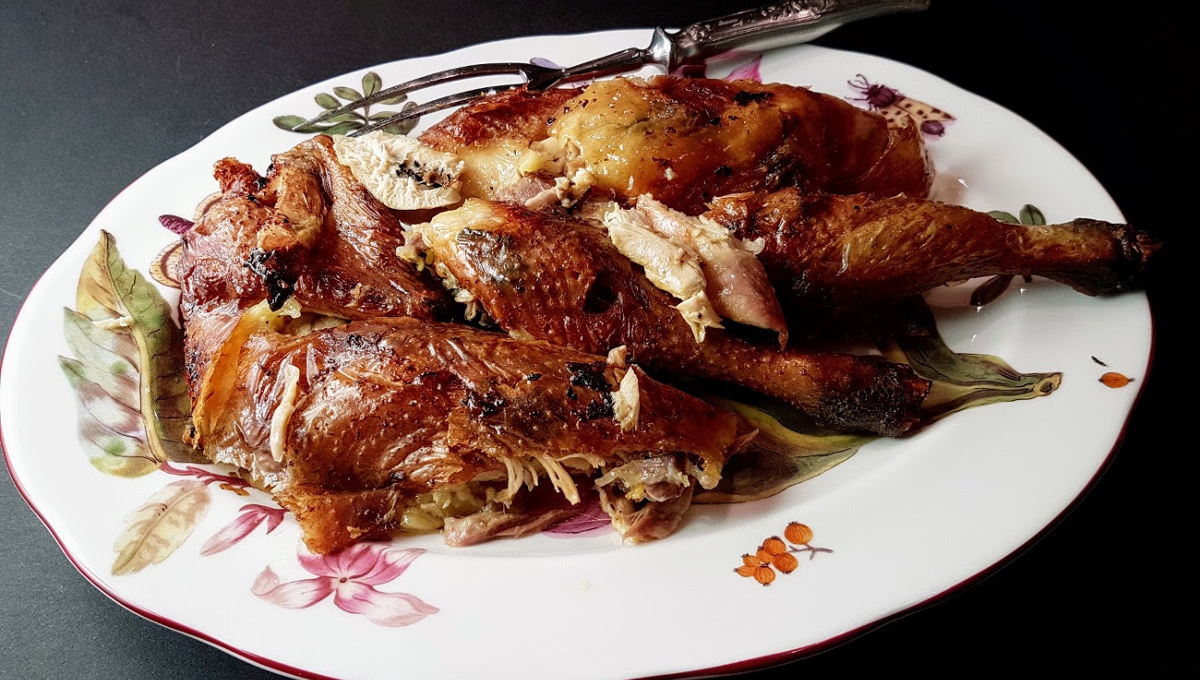 The town of Champagnole is located 540 meters above sea level, in the heart of the Jura department, between the vineyards of Revermont, the lake region and the first steps of the mountain range. This position promotes its economic, commercial and tourist development. Nicknamed the Pearl of the Jura, it is located on the edge of the Upper-Jura Regional Nature Park. This city of 8,000 is dominated by Mont-Rivel (812 m), a major Gallo-Roman archaeological site. 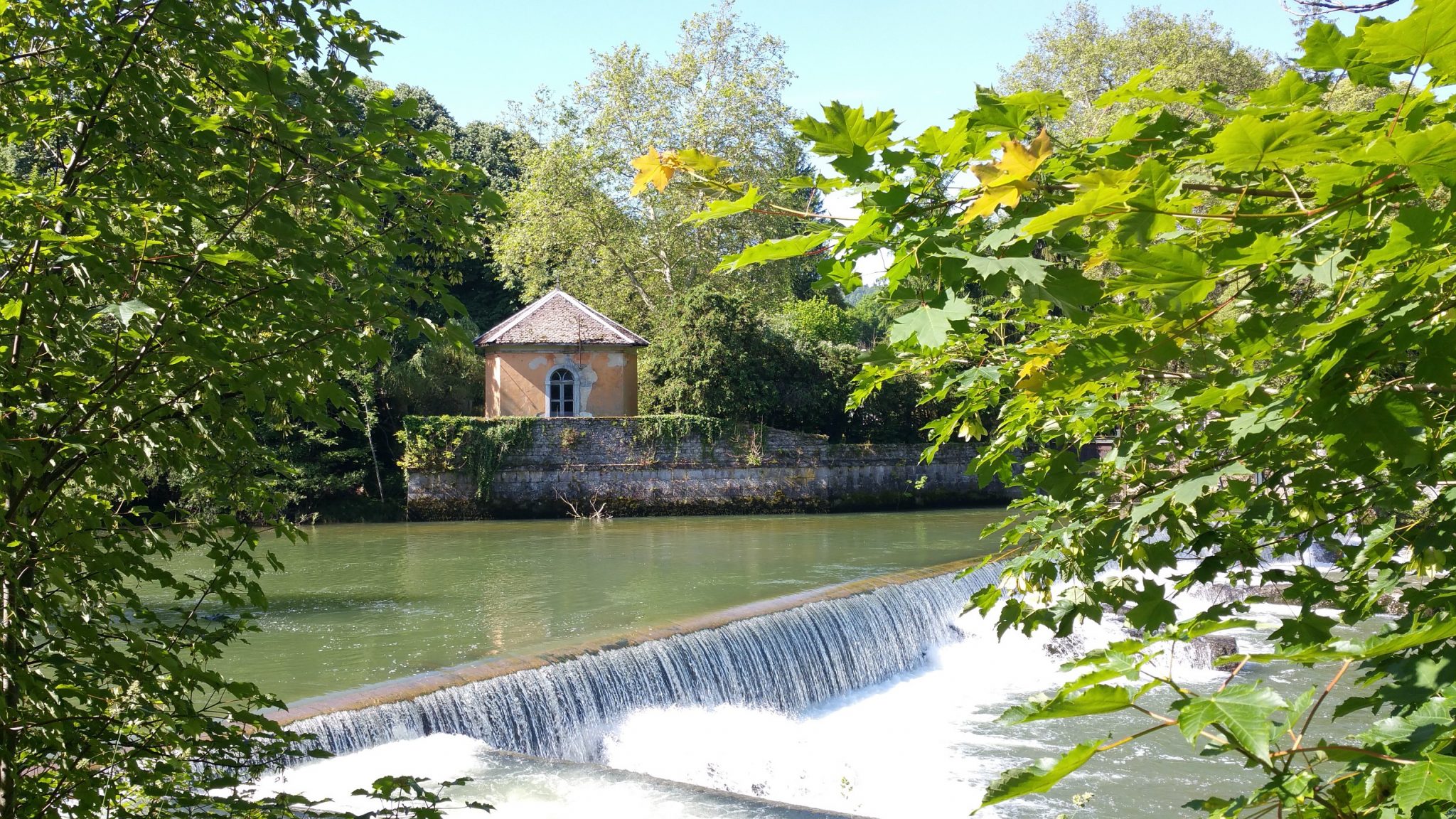 While Champagnole already hosted a Tour de France stage, very few remember this first visit as it was in 1937 for a 35-km team time trial, won by the Belgian team-mates of Sylvere Maes in front of the Frenchmen led by Roger Lapébie, the future winner, and Gino Bartali’s Italians. In 1964, a start took place in Champagnole, a few hours before a sprint victory by Jan Janssen in Thonon-les-Bains. 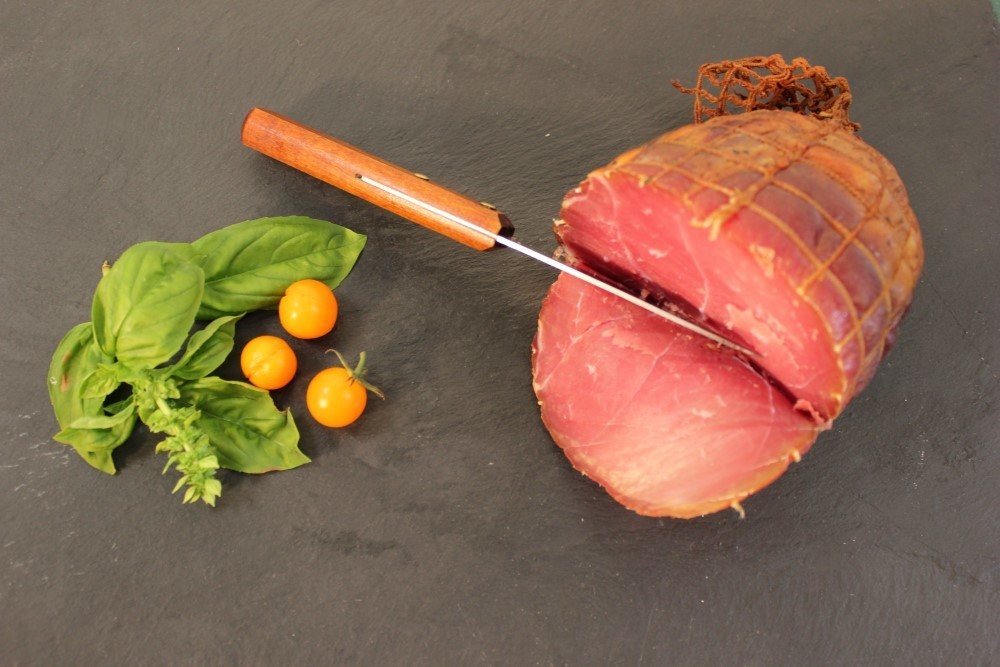