The Tour bids farewell to the ocean. La Grande Boucle enters the heart of France through the marshlands of Poitou. At 167 kilometres, the stage runs from Châtelaillon-Plage to Poitiers. 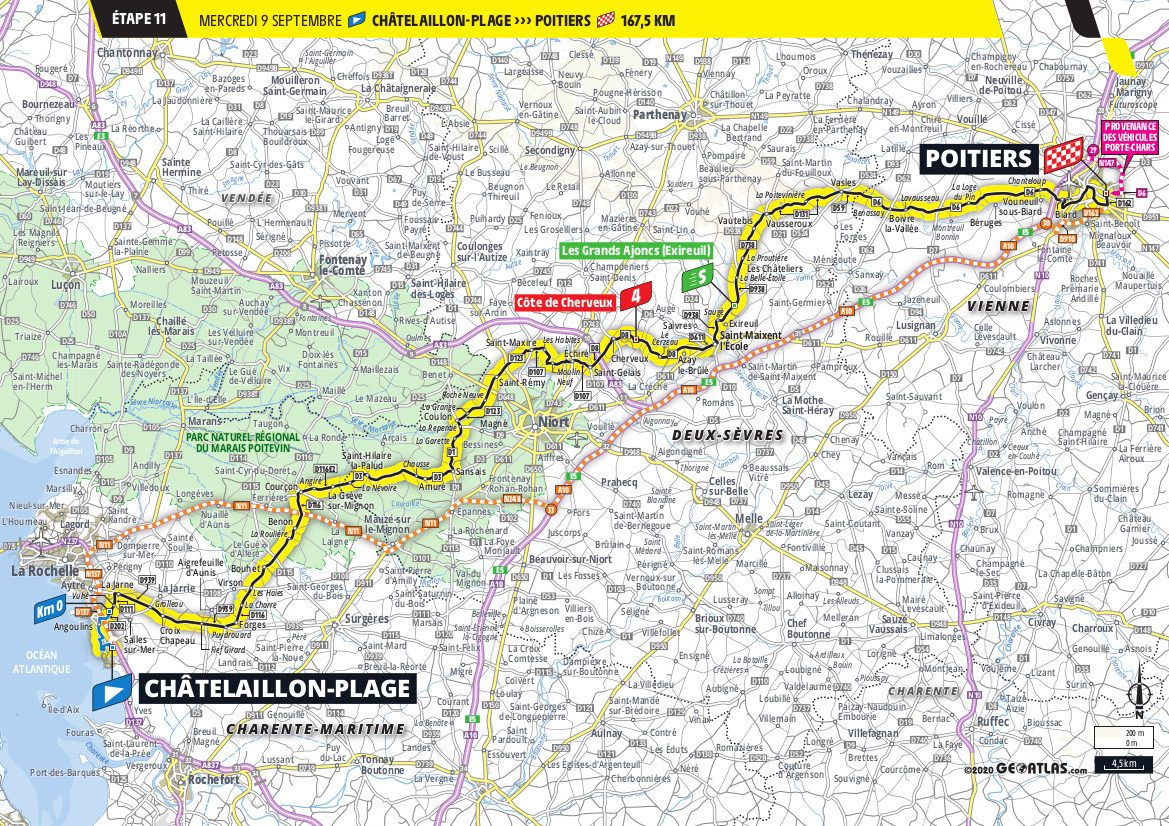 The riders set off from coastal town Châtelaillon-Plage to navigate the interior of western France, on flat to rolling roads
Fast finishers are likely to come to the fore in the race from Châtelaillon-Plage to Poitiers. The course is predominantly flat, so the scenario is obvious: breakaway opens up a gap of several minutes before being brought back in the last kilometres. 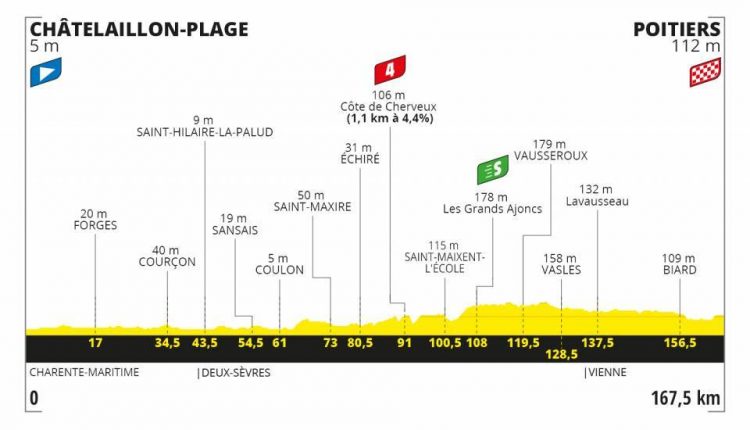 The finale in Poitiers is a flat and 1.5 kilometres long straight. 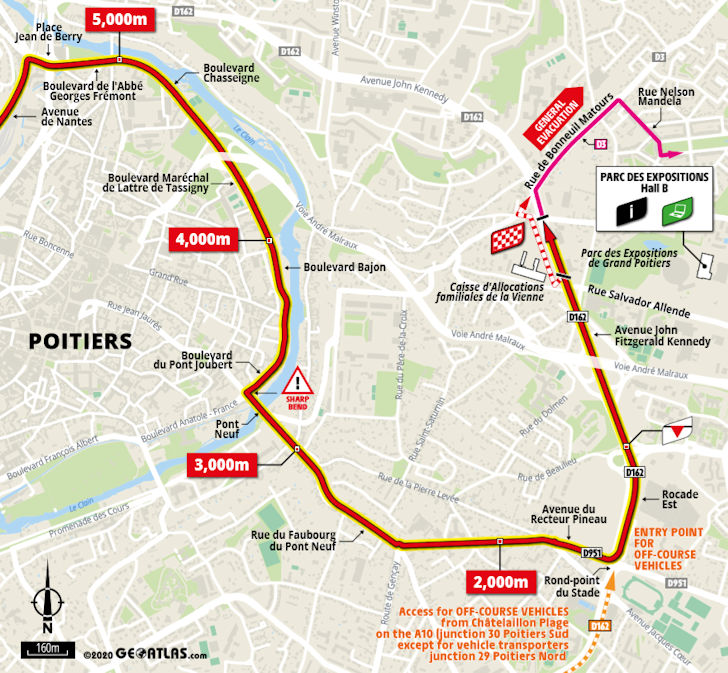 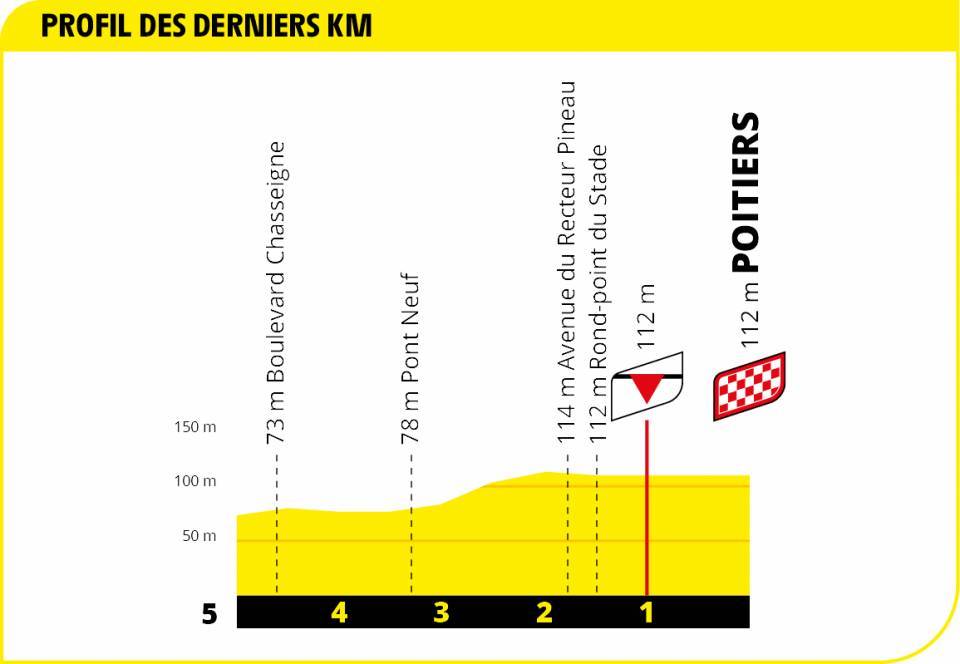 Fast finishers are expected to battle it out at the end of the 11th stage. They don't get much opportunities to show themselves this Tour de France, but this is definitely one of them.

Châtelaillon-Plage is the story of a seaside resort born at the end of the 19th century. The taste for sea bathing and the development of the railroad were the announcement of its evolution. Located in front of the archipelago of the islands of Oléron, Aix, Ré, Fort Boyard and in the immediate vicinity of La Rochelle, Châtelaillon-Plage and its 2.5km long stretch of sand attract many visitors throughout the year.
And yet this beach was built from scratch! After intense seaside activity at the beginning of the century, it had gradually disappeared under the onslaught of gusts of wind and tides. It was in 1989 that the town, under the impetus of its mayor at the time Jean-Louis Léonard, decided to re-sand the beach. 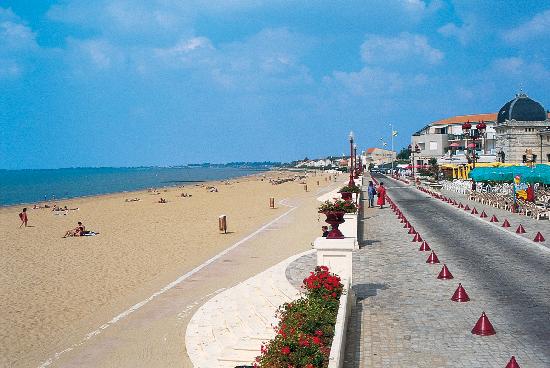 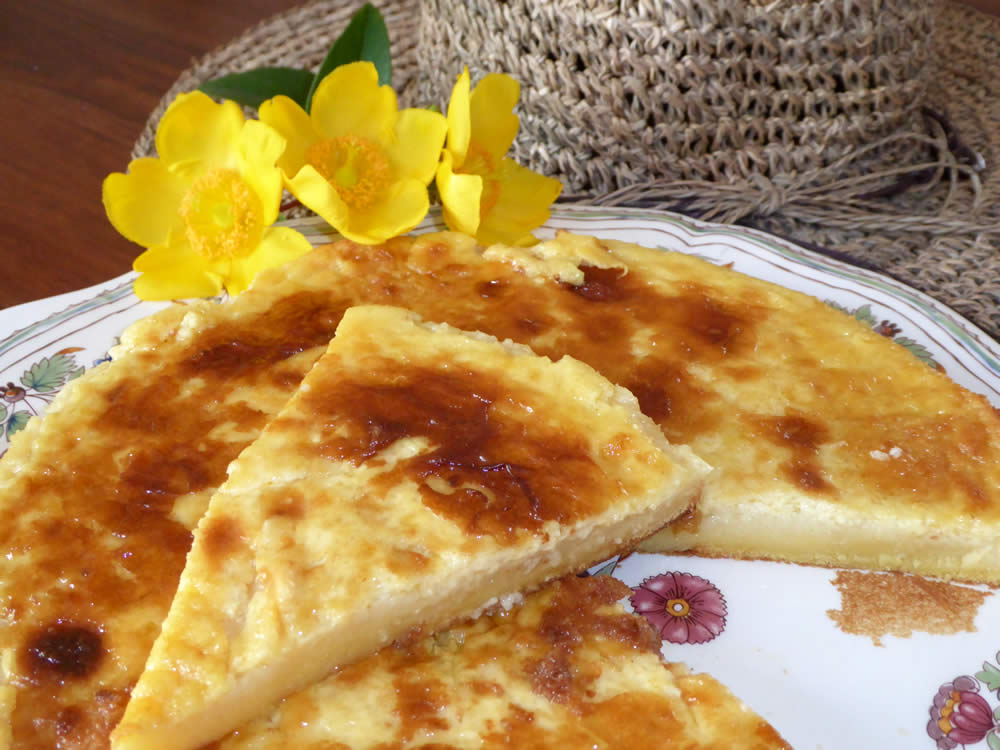 Poitiers received the Tour de France peloton 8 times, but the last 6 race visits in the prefecture of Vienne were starts. The city has therefore not held any finishes since 1978 and the victory of Sean Kelly.

While not finishing in the town itself, the Tour still came to the nearby Futuroscope the year of its opening in 1986.
The amusement park often hosted time trials, like the 87.5 km one dominated by Stephen Roche in 1987 (photo) or the one won by David Millar in 2000. In 1990, the park also hosted the Grand Départ, allowing Thierry Marie to win another prologue while Steve Bauer put on the yellow jersey.

Poitevin Farci
Terrine traditionally prepared with green vegetables (cabbage, sorrel, chard, spinach), finely chopped and mixed with a stuffing based on bacon, moist bread, whole eggs. The whole, tightly tied inside the cabbage leaves and covered with butter muslin, is slowly cooked in a Dutch oven with thyme and bay-leaf flavoured water. After cooking, the farci is sliced and eaten hot or cold. 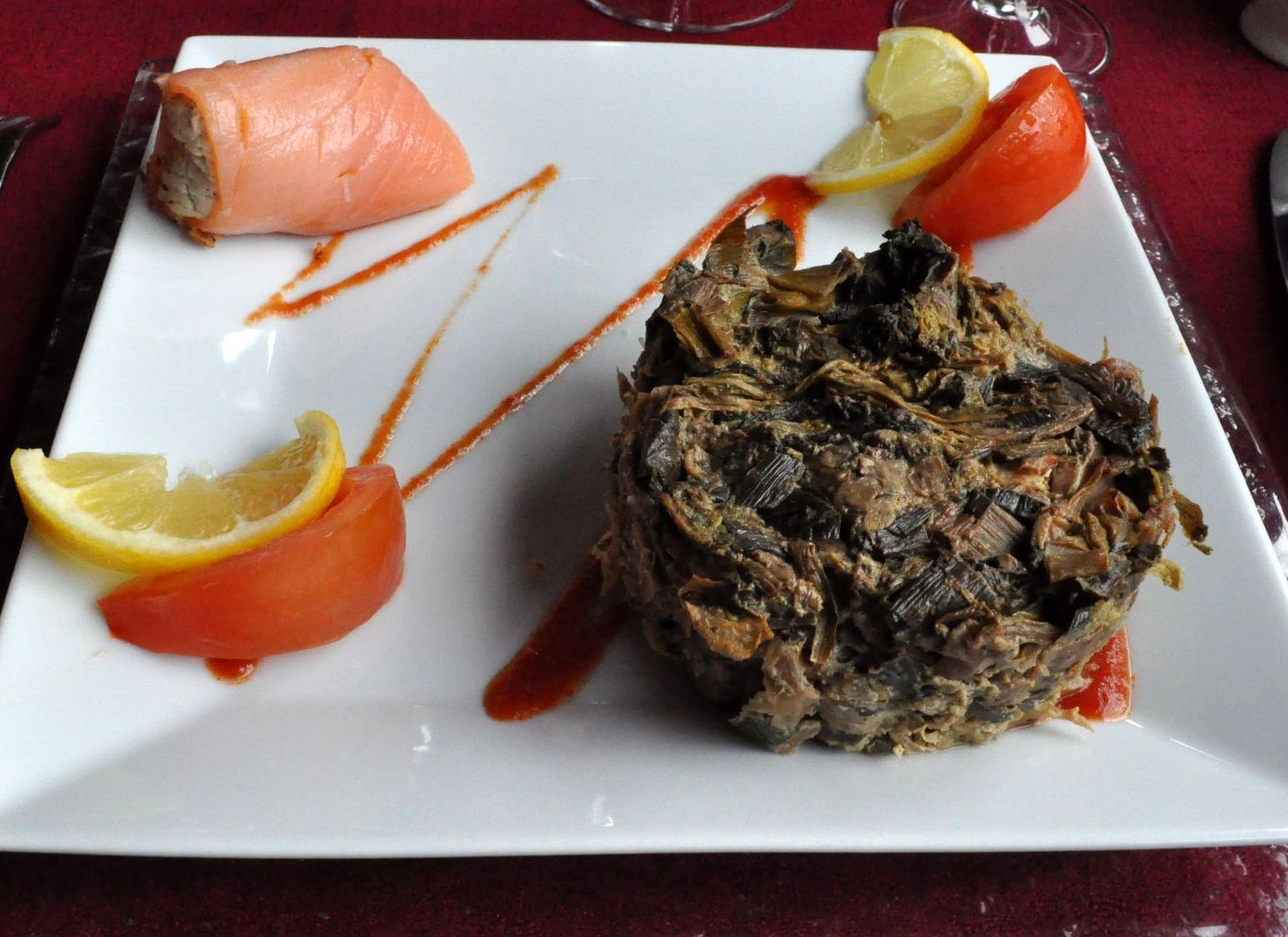