Happy New (to me) Bike Day

s1mples Posts: 38
April 2020 edited April 2020 in MTB general
I've been looking for a mountain bike on and off for a while and had fond memories of a Saracen Kili Comp which I bought in 1994/5. After looking at different directions in which I could go from buying retro, buying new, refurbishing/converting a retro bike I ended up with the bike in the photos below.

What is it? Don't really know but the guy I got it from described it at as an 853, unbranded demonstration model which was made in Taiwan by a company called Ora. It says Fat Chance on the frame but the guy said he owns the brand name! The bike has seen very little use, just stored for a few years, reckoned less than 12 hours use. After I paid for it he told me that he couldn't say for definite but believed it to come from where Cotic's are made).

The very pingy frame has got a small dent on the top tube which really doesn't bother me. It is full (2011 XT, Fox Float 32 forks), it will definitely suit my riding and first impressions are excellent. I'm surprised at how light it feels, it says come on ride me when I get on (I've had bikes in the past that say do we really have to!) and it has that energetic whip in the tail that I was looking for. 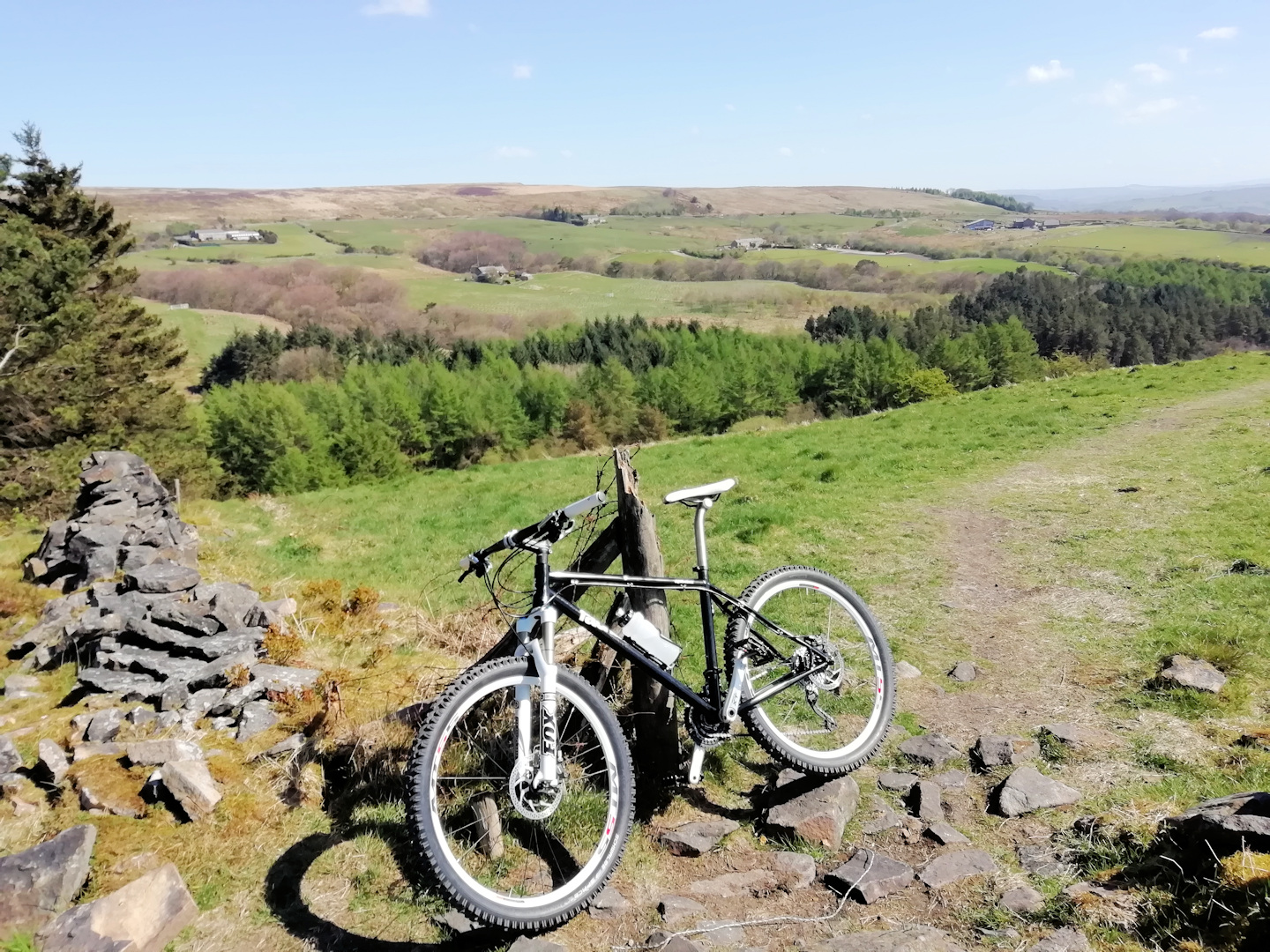 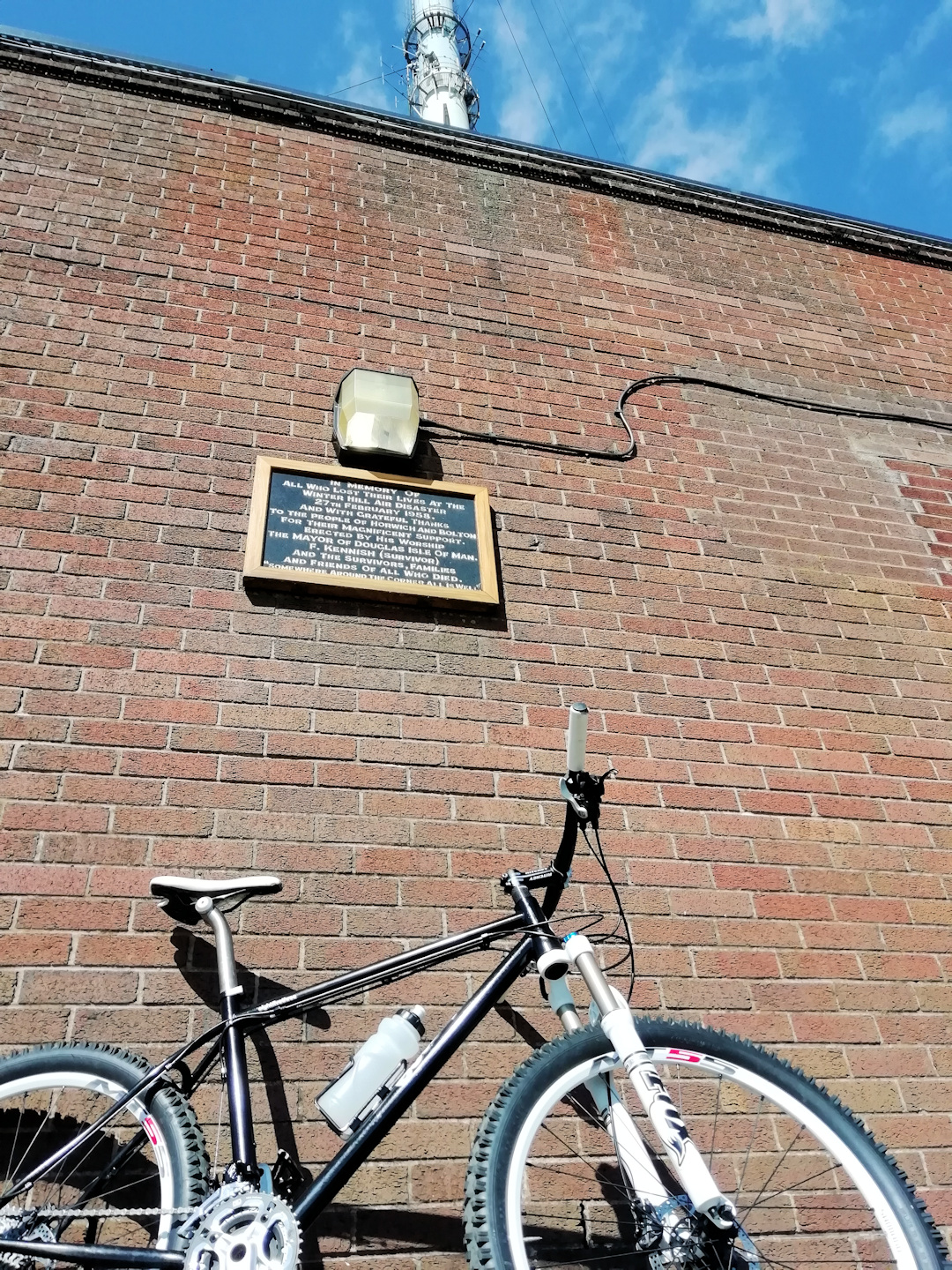 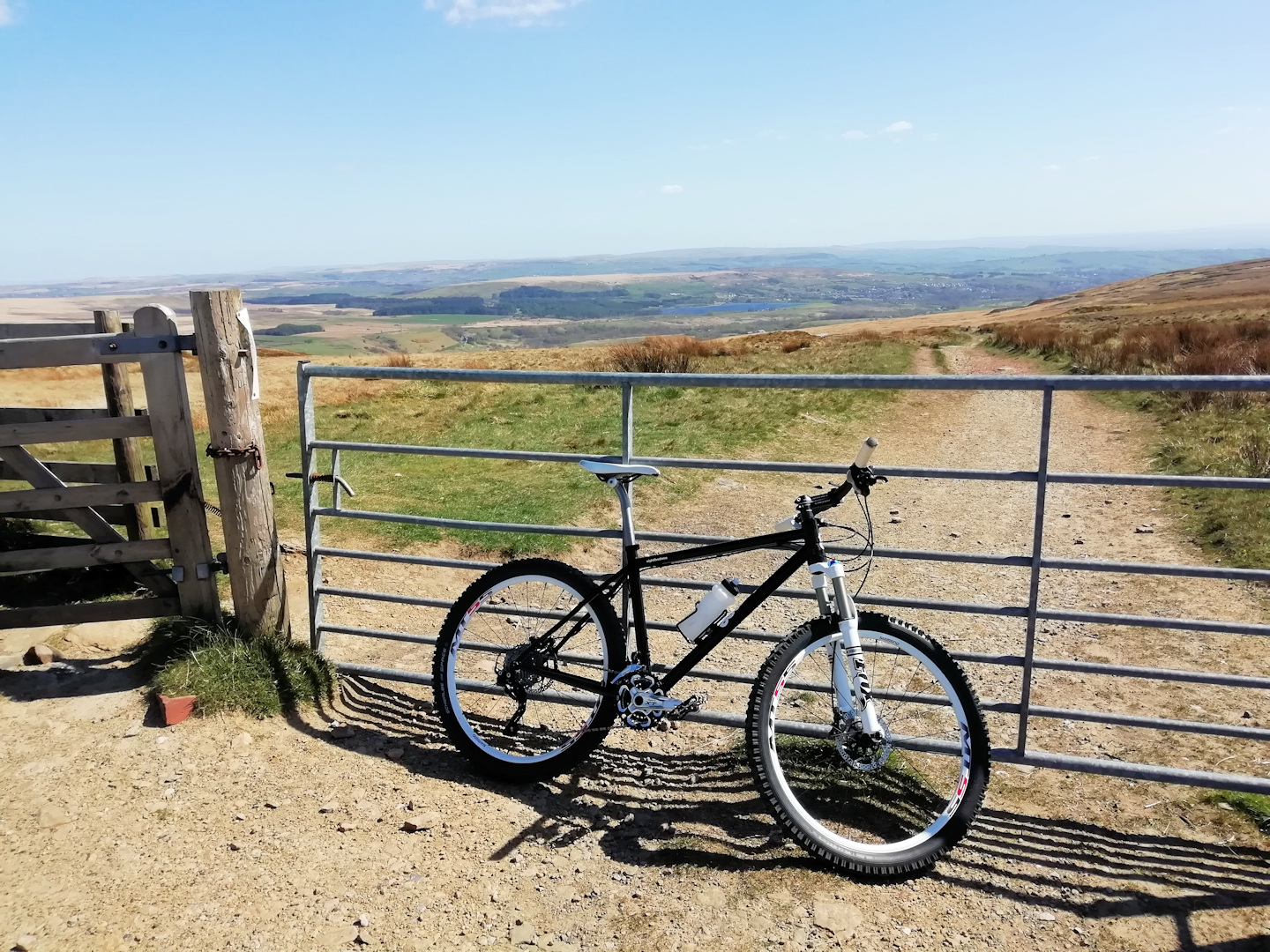 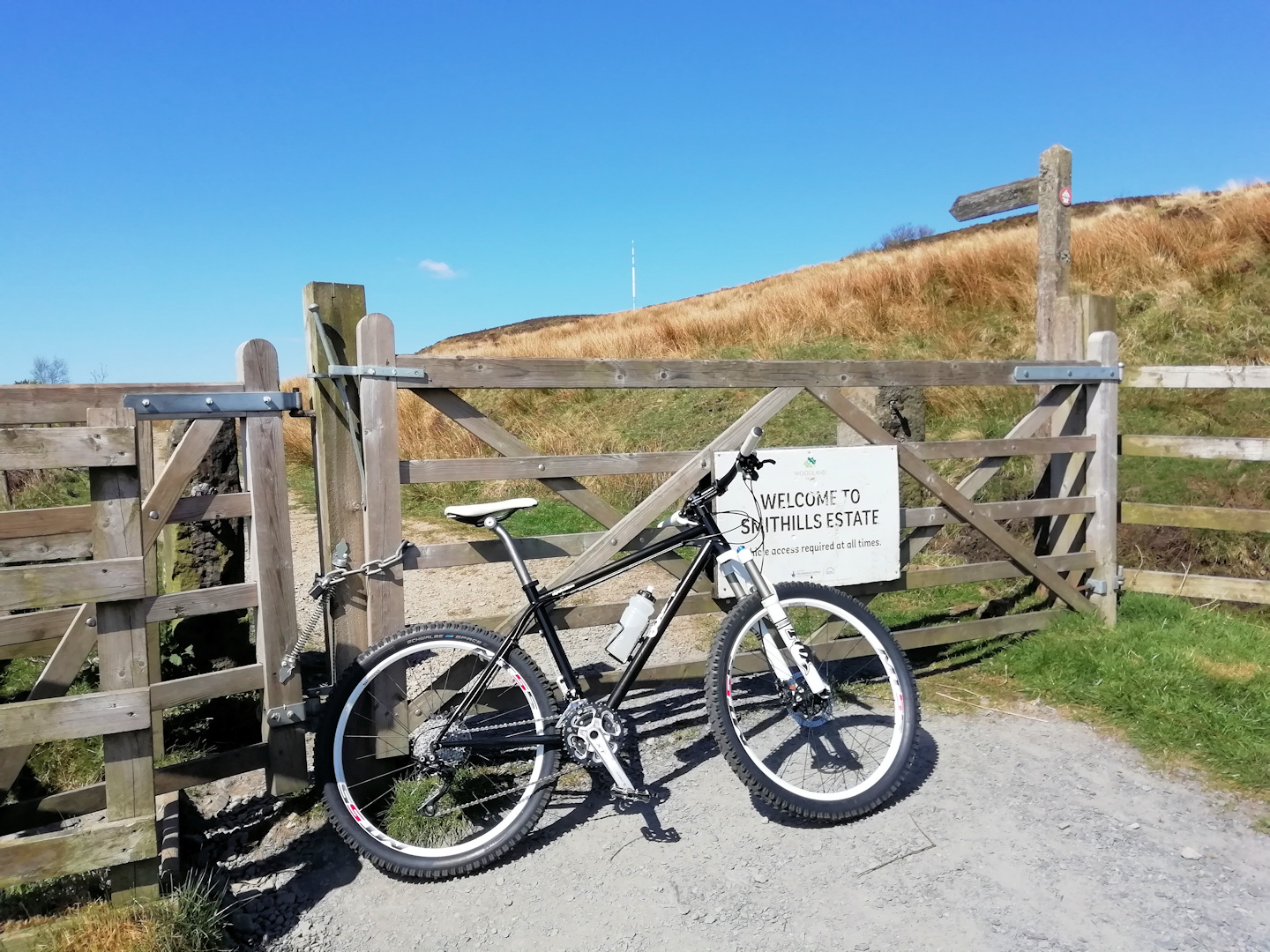 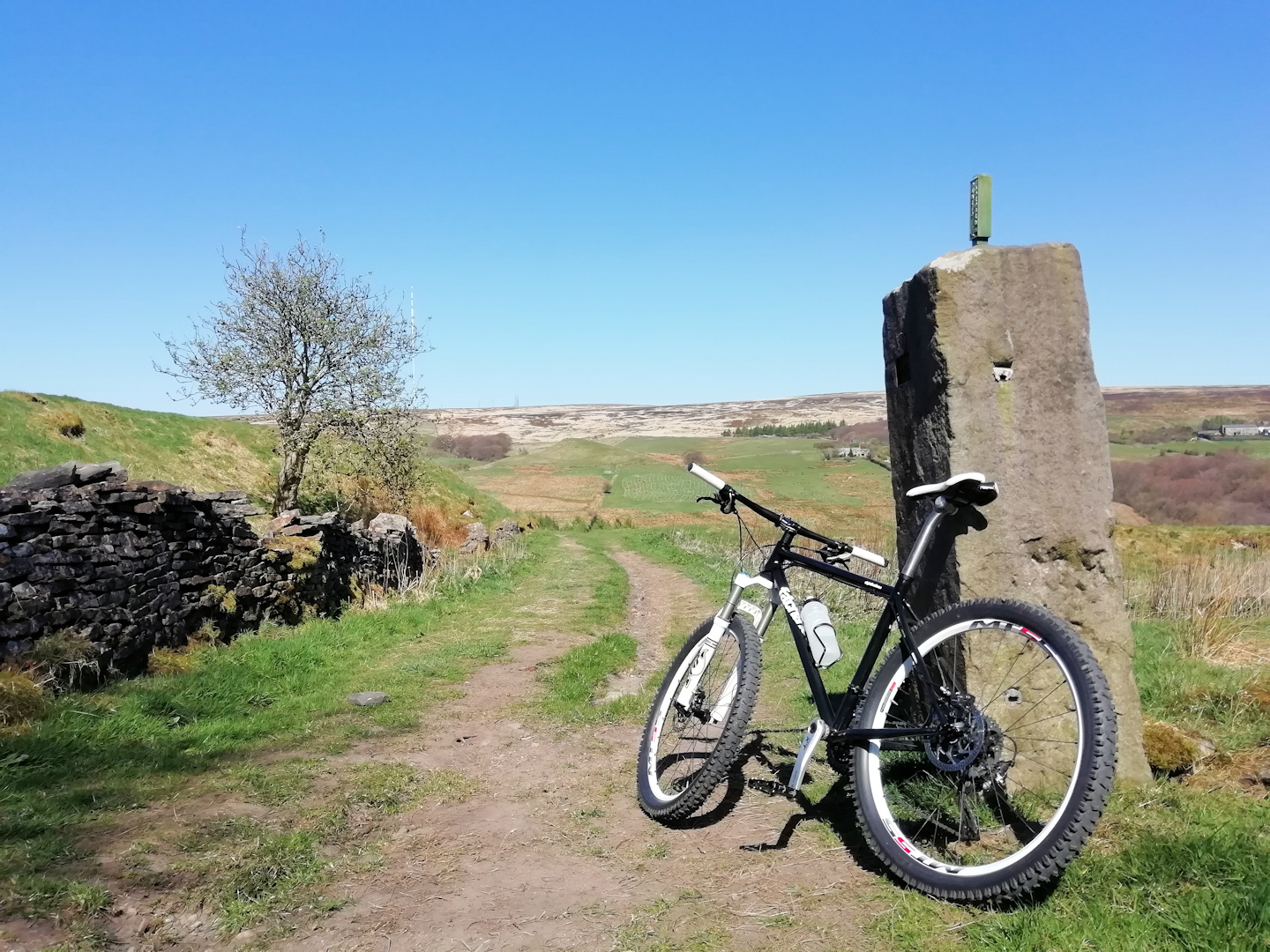