jimmocrates Posts: 106
1 March in Workshop
I've noticed recently that the paint is bubbling at the top of my forks. I've had it since mid 2012, it's well ridden including commuting in Manchester for a couple of years. It's been my winter bike for the last couple of years,so now ridden in near constant grime.

Does this just look superficial or is it likely more serious?
If serious, can forks be repaired or do I need new forks?
Thanks 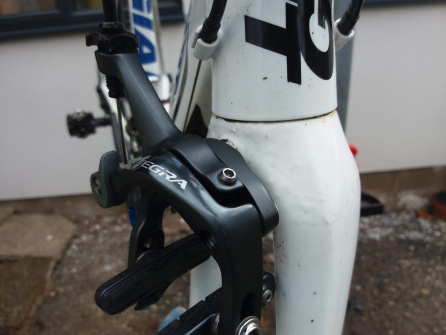 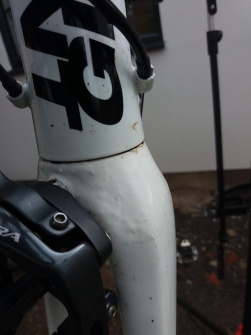 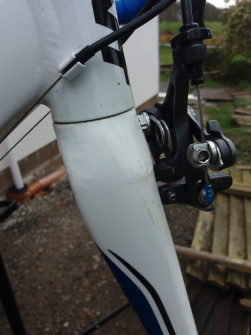