That was some bad censored going down 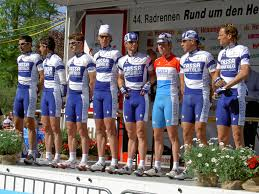 The translator is ok