johngti Posts: 696
December 2019 in Second hand road bike parts, tools and clothing
Thought I’d give this lot a go on here for 24 hours or so before going for eBay just on the off chance someone has a disc frame they’re looking for a value for money group set for.

Included in the sale:

To make this a full group set you’d need discs and new gear cable inners plus a chainset. I’d include the Tiagra chainset for an extra £50 but honestly I’d prefer to keep it. I’d also rather keep the discs but will discuss including these if it helps make a sale.

I’m selling this purely because I’ve been too ill to ride so, as is my tendency, I’ve gone and bought the parts to change up to an 11-speed 105 setup so this will have to go as I have no plans to build another bike. All the bits are still on the bike because if it sells as a group, it’s easier to leave the shifters attached to the reservoir than for the buyer to spend energy reconnecting everything.

The conduct braking system is actually really good. I can’t honestly feel any difference between it an a full hydraulic system. The 4700 gear change is also blooming impressive so changing to 11-speed is literally unnecessary but if I can’t ride I have a habit of tinkering.

I’d like to get somewhere in the region of £180 for the lot but sensible offers will be considered. The computer mount is set up for a wahoo bolt which basically means the computer mount bit itself has had to be glued in as it was originally only designed for garmins. I’m sure it’ll come out but anyone buying the setup is basically getting this as an added extra for free.

The group set has done 50-60 miles so is absolutely as new. Won’t take long to take it off the bike so I reckon I can have it all in the post within 24 hours of payment. The rear brake will need bleeding because I’m going to have to disconnect the hose and feed it through the frame to remove it. I’ll make sure the end of the hose is sealed so that the minimum amount of mineral oil gets out but there will definitely be a loss. You’ll probably need a new olive to reconnect it to the calliper. Instructions for bleeding the system are easily findable online. The front will be fine though as that’s externally routed.

Pictures may spread over a few messages! 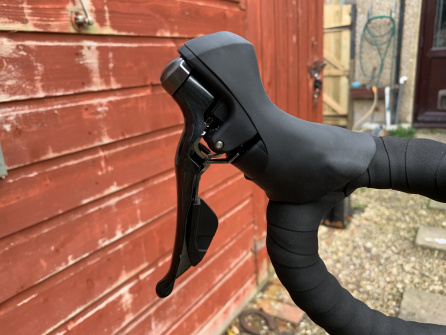 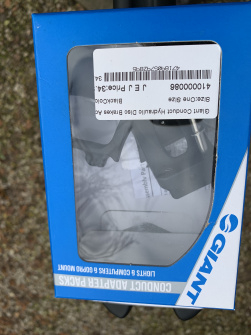 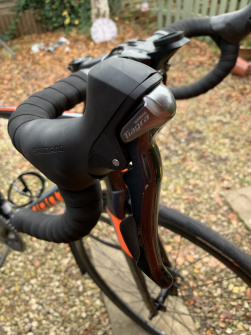 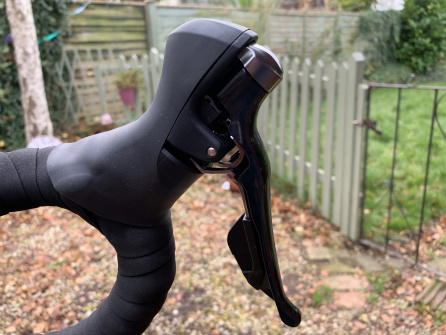 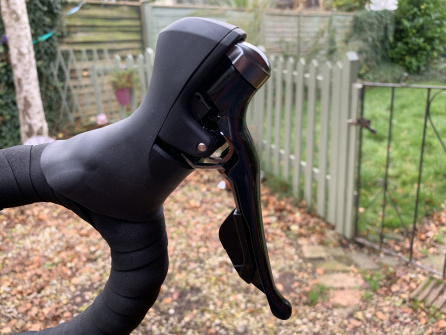 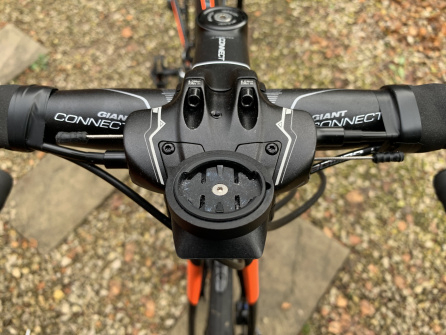 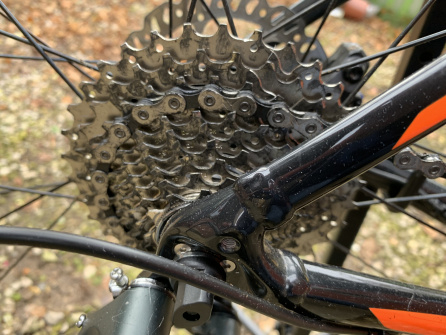 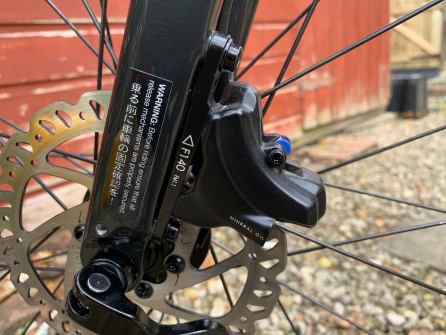 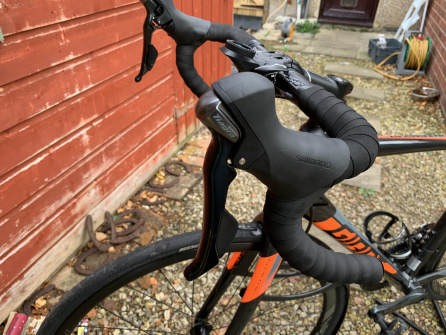 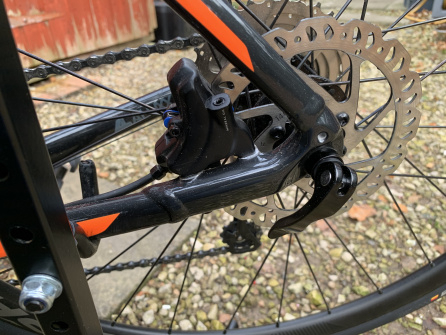 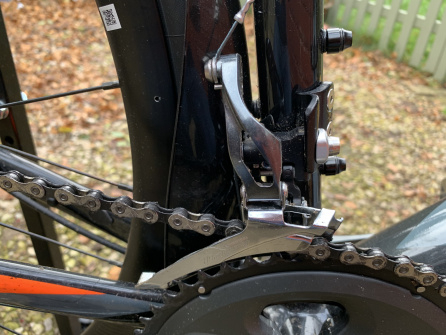 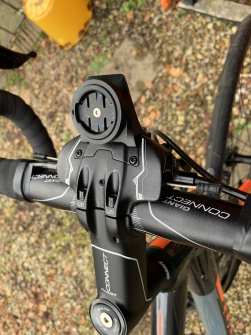 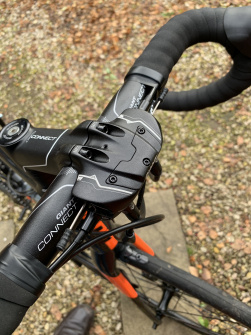 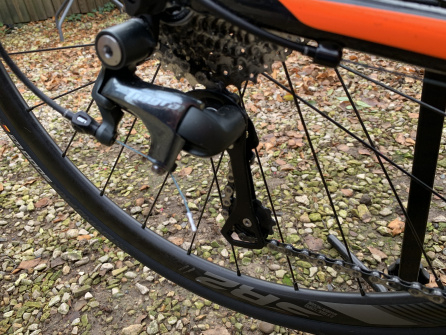