I bought this bike new in spring 2013. Has served me well, albeit not use as much as i'd like. According to Strava it's done 1500 miles. Service with new cables and bar tape fitted last year, still in great condition.

I'm based in London (SW2) and would rather sell face to face. There are a few marks on the frame/components, but nothing major. Let me know if you'd like to see any further pictures.

Selling as need to make some space, which is a shame as this bike really rides great... I'll be sad to see it go. For more info on it, take a look at the review here: https://road.cc/content/news/42299-first-ride-canyon-ultimate-al-2012 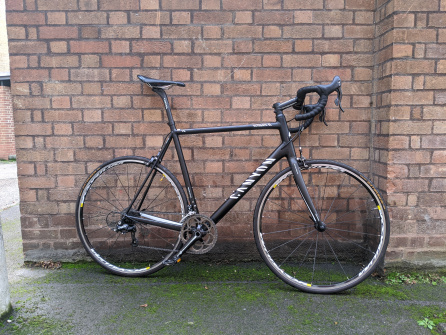 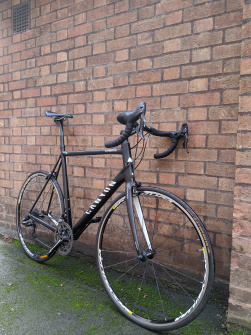 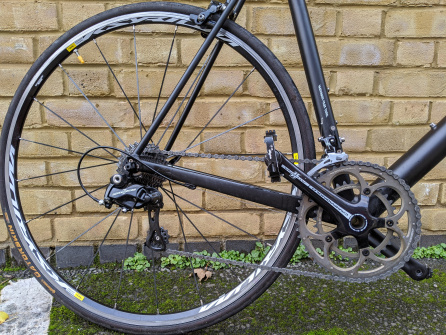