Friday 13 September: The 19th stage of La Vuelta is played out to the west of Madrid. The 165.2 kilometres route, which runs from Ávila to Toledo, is predominantly flat. Yet, the cobbled finale runs uphill. Both the start and the finish of the race are in historical cities. Ávila is a fortified city at an elevation of 1,127 metres and Toledo hosted a Vuelta finish nine years ago and the same rider is expected to be among those to turn out on top. Back then, Philippe Gilbert won the uphill sprint outside the city walls, while this year’s finale will be even more to his liking.

The route climbs higher shortly after the start. The riders tackle the Alto de la Paramera, which is a long ascent to 1,145 metres. Not steep though. The Paremera is 18.2 kilometres long and slopes at 1.6%. The hardest kilometres are almost 6%.
The route drops down to travers the plains west of Madrid. With flat to rolling roads for most of the day the route is tailor-made for a sprint finish in Toledo. The finale is demanding though.

Firstly, the riders enter the city from the west to leave it again on a bridge spanning the river Taag. On rolling roads the route continues. Following a flanking maneuver the riders re-enter Toledo. The finale runs firmly uphill on the cobbles of Calle de la Unión leading into the historic centre.

It will be easy to control the race. Obviously, there is always the possibility for the break to stay away, but a more likely scenario is that the attackers are reeled in before Toledo and that the likes of Gilbert will battle for the stage honours.

Ávila
19 stages of La Vuelta have departed from Ávila

58,149 inhabitants.
Ávila retains numerous vestiges of its medieval past, where for centuries Christian, Jewish and Muslim cultures coexisted peacefully. They did so protected by its 12th century ramparts that are the symbol of Avila, and which still today surround a large part of the city. This construction played a key role for this Castilian city’s recognition by UNESCO more than 30 years ago as a World Heritage site.

Typical dishes of the town and region are "Judías del Barco", 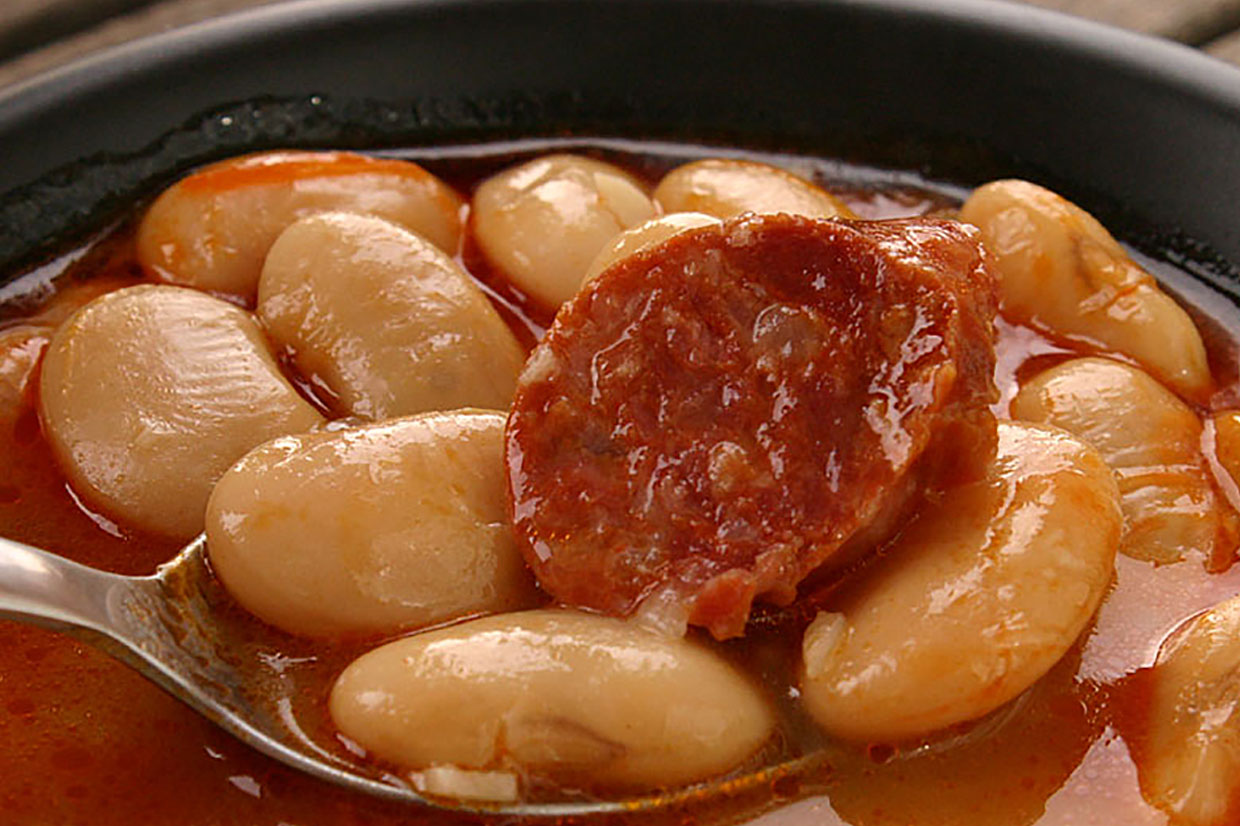 "Patatas revolconas" and "Yemas de Santa Teresa". Also worth mentioning is "Hornazo", "Bun stuffed with sausage, bacon, steak and eggs", "Mollejas de ternera" or the "Cochinillo", which can be found in the capital and in Arévalo.

Toledo
8 stages of La Vuelta have had finales in Toledo

83,741 inhabitants.
Toledo, the capital of La Mancha region, not only has a rich historical, cultural and architectural heritage, but also a long sporting history. In 2019, it is hosting another stage finish in La Vuelta, coinciding with the 60th anniversary of the major victories of one of Castilla-la Mancha’s greatest sporting heroes. In 1959, the “Eagle of Toledo”, Federico Martín Bahamontes, became the first Spanish rider to win the Tour de France, a feat that, sixty years on, has been repeated by only six other Spanish cyclists.

Toledo has been a traditional sword-making, steel-working centre since about 500 BC, and came to the attention of Rome when used by Hannibal in the Punic Wars. Soon, it became a standard source of weaponry for Roman legions.[124]
Toledo steel was famed for its very high quality alloy,[125] whereas Damascene steel, a competitor from the Middle Ages on, was famed for a specific metal-working technique.[126]
Today there is a significant trade, and many shops offer all kinds of swords to their customers, whether historical or modern films swords, as well as medieval armors and from other times, which are also exported to other countries. 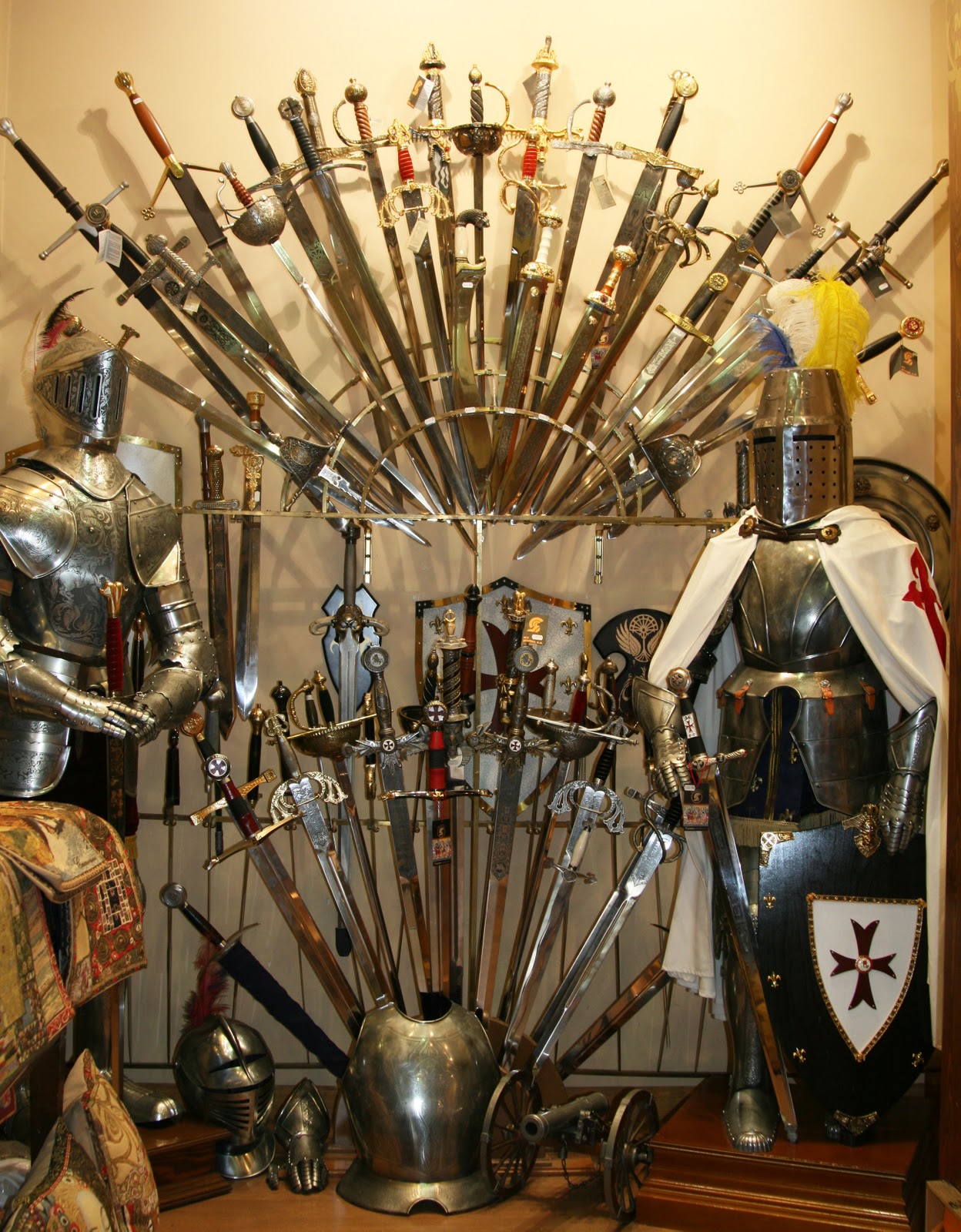