For those that haven't heard of it, this is a particularly brutal climb included in one of Simon Warren's books Cycling Climbs of the Midlands. It didn't make it into either of the two main national books, but I can only presume that that is because he hadn't heard of it when he wrote those as it was given an 11/10 rating for difficulty and in the introduction to the book Simon highlights the first part of it as "the single toughest stretch of straight climbing I have yet to find"

It's been on my list for a while and I decided yesterday that it was finally the day!

I live in Nottingham so it is quite a trip for me to get there, therefore I decided I might aswell pick out some other climbs to do in the same ride – The Burway and Jiggers Bank, both of which are included in the original Top 100 Cycling Climbs

I started just north of Ironbridge, so this meant by the time I reached the proper base of the climb I had already put over 2,000ft of climbing into the legs. When I got there there were another four cyclists also waiting at the bottom to have a go.

I went first and quickly realised that the surface was damp and incredibly greasy – my back wheel was spinning on the ground with each pedal stroke, sapping all of my energy. I got about ¼ of the way up the “hard part” before I slipped and came off, putting a load of gravel into my hands but fortunately without doing myself or my bike any further damage.

This knocked my confidence a lot but I decided given I had come all of this way I should have another shot and I made it up without stopping on this attempt. As noted in the book, the first ~800m or so up to the cattle grid are absolutely brutal – once you get past that it eases off, but there is still quite a bit of climbing to do!

The views at the top are amazing – given I have carbon wheels and rim brakes and it was wet I decided against riding down and walked instead. Before I did the climb I was concerned about the descent – there is hardly any information about this climb online from people that have done it and I couldn’t find a single video of anyone doing it by bike on YouTube.

Would be great to hear from anyone else that has done it, or if you have any questions let me know!

The Strava segment for the main part of the climb is here though you can start climbing a few miles back in Ditton Priors, which is what I did 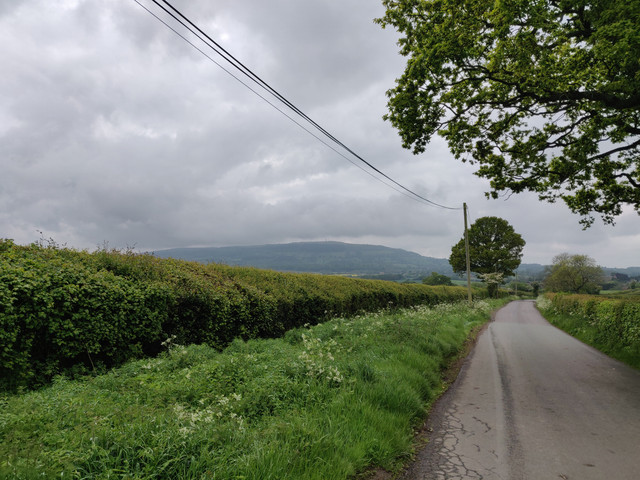 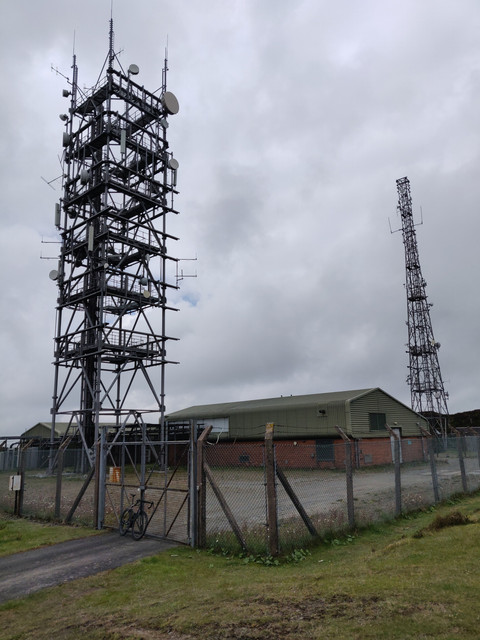 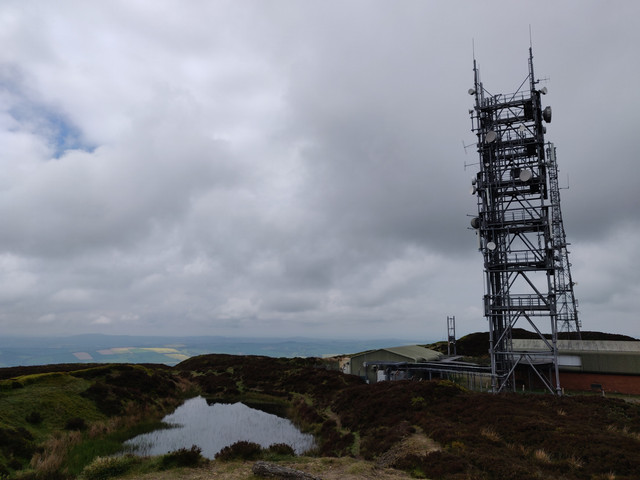 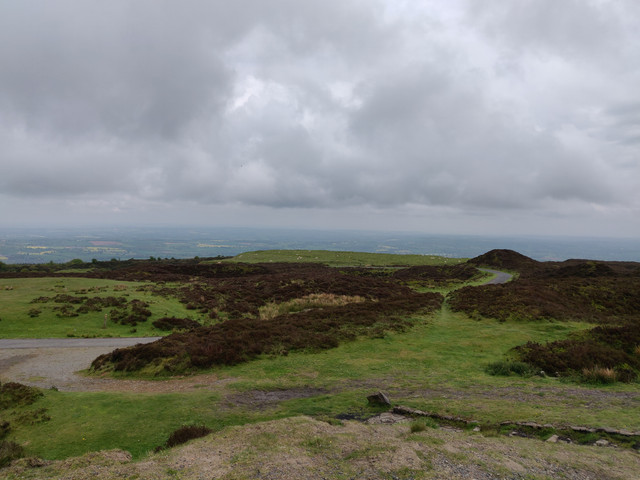 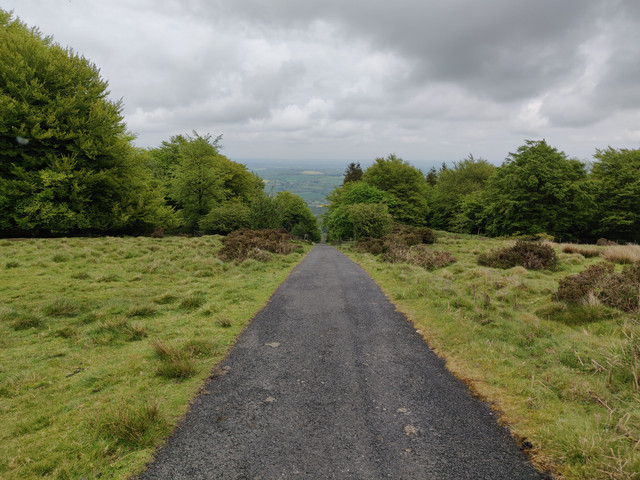 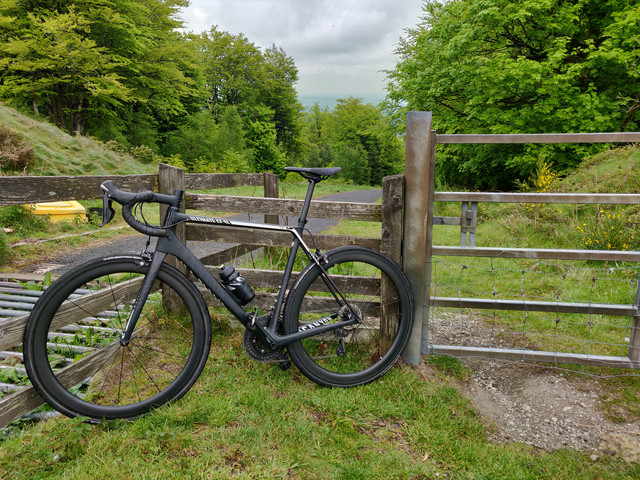