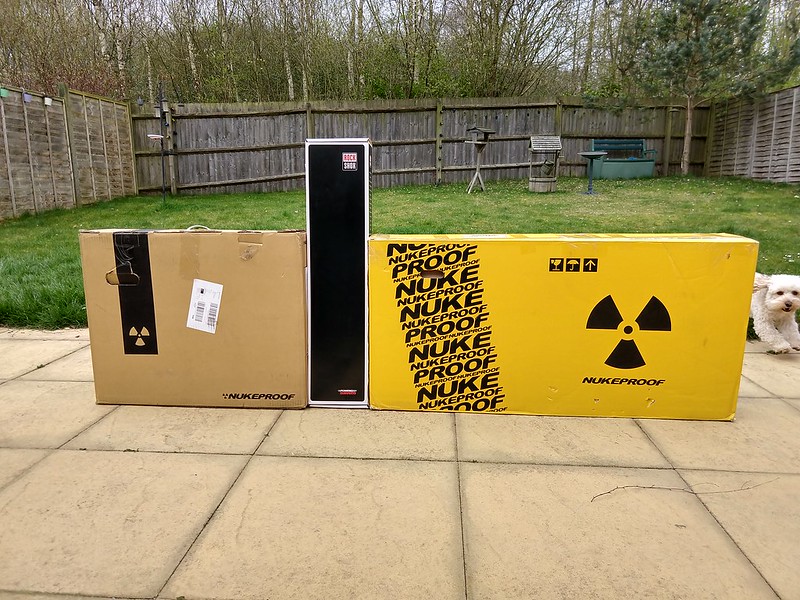 Postman had fun delivering all this...... even the dog was excited! 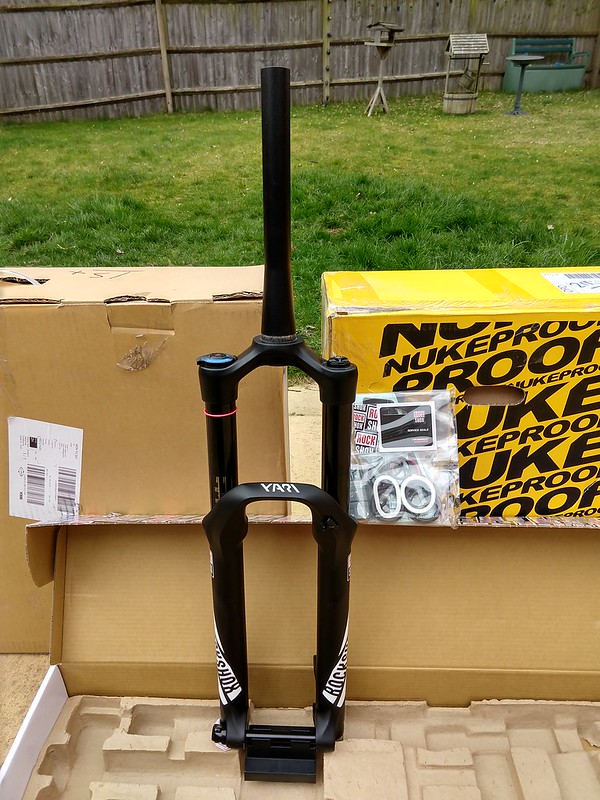 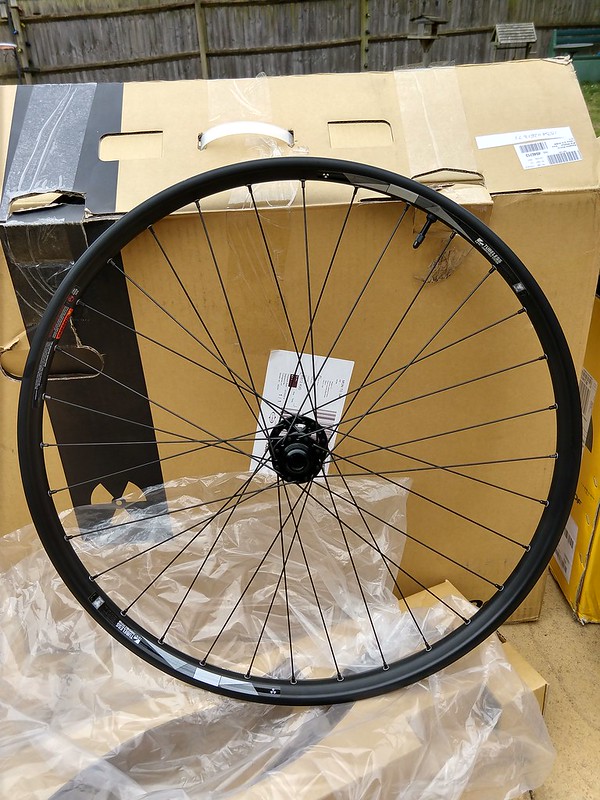 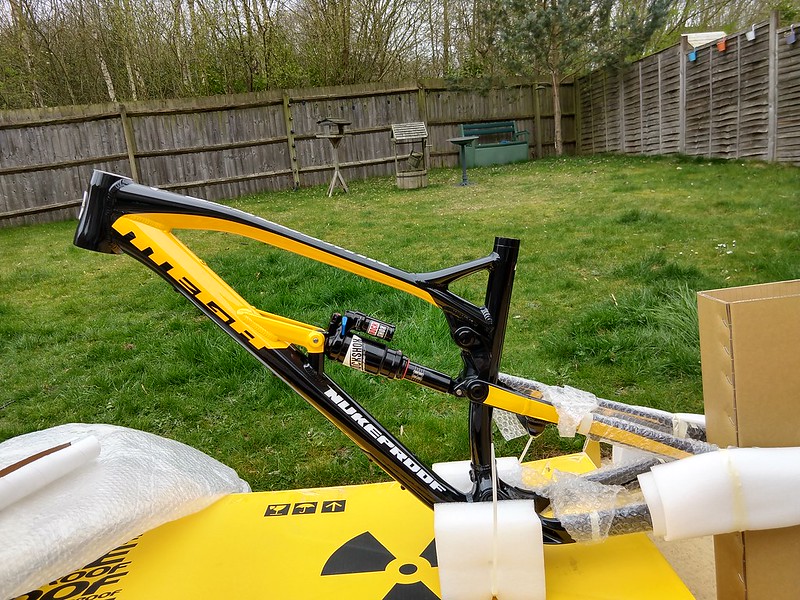 I was originally going to swap the 11speed XT off the Scout and break my previous Mega and put the 10 speed SLX stuff on the Scout.
In the end decided to sell the previous Mega whole.

Ordered some more 11 speed XT kit for this build instead.
Gone for 11-46t with a Works Components 30t oval n/w ring.
Picked up some SLX brakes for a good price too with 203/180 XT rotors - was contemplating Zee or Saint, but decided to stick with SLX for a bit.
170mm dropper from OneUp in the recent sale with Wolf Tooth remote.
Going with Magic Mary/Hans Dampf combo on tyres which I picked up off a mate who's moved to 29".
Nukeproof headset, bars & stem with Ergon grips.
Sticking with Superstar Nano-X Evo pedals too.