I was recently dropping some grass cuttings off at the local dump, and returned with an old 1970s Peugeot bike.

72" marked next to the upper part of the headset

61" marked next to the lower part of the headset

1" marked on the bottom bracket 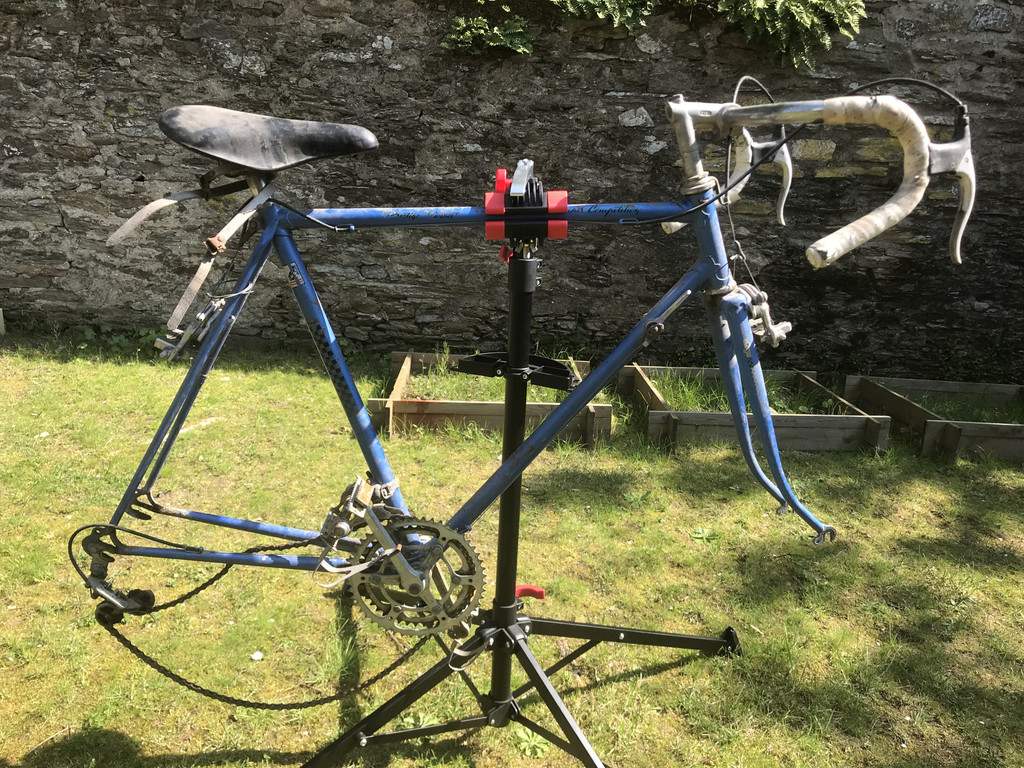 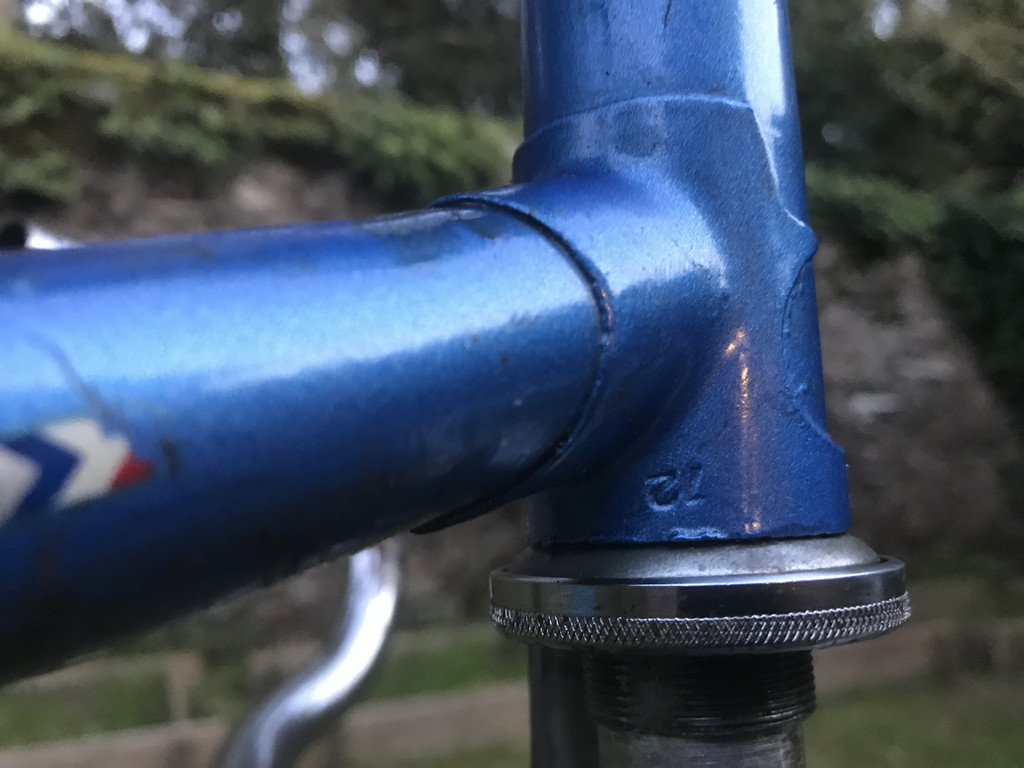 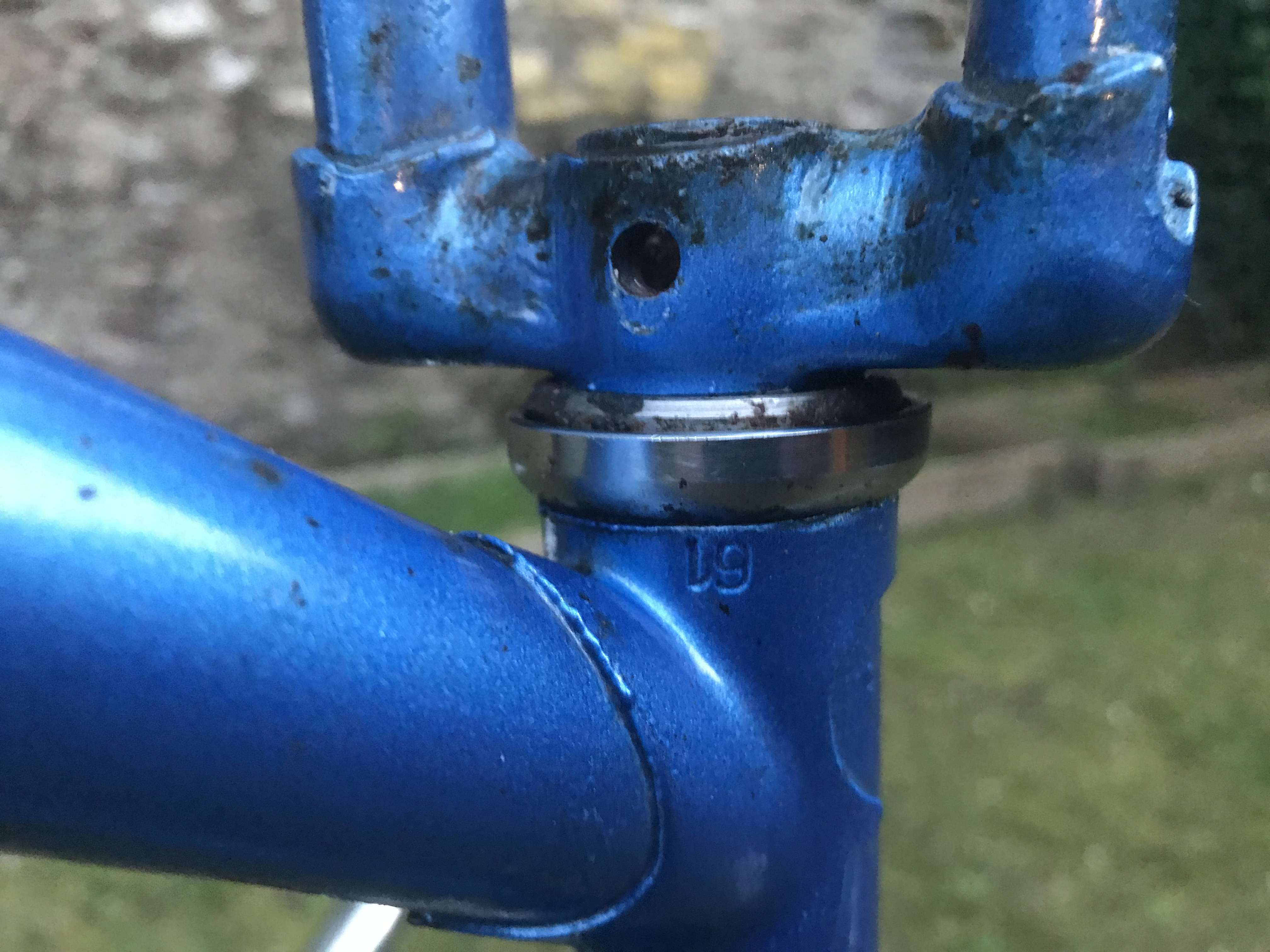 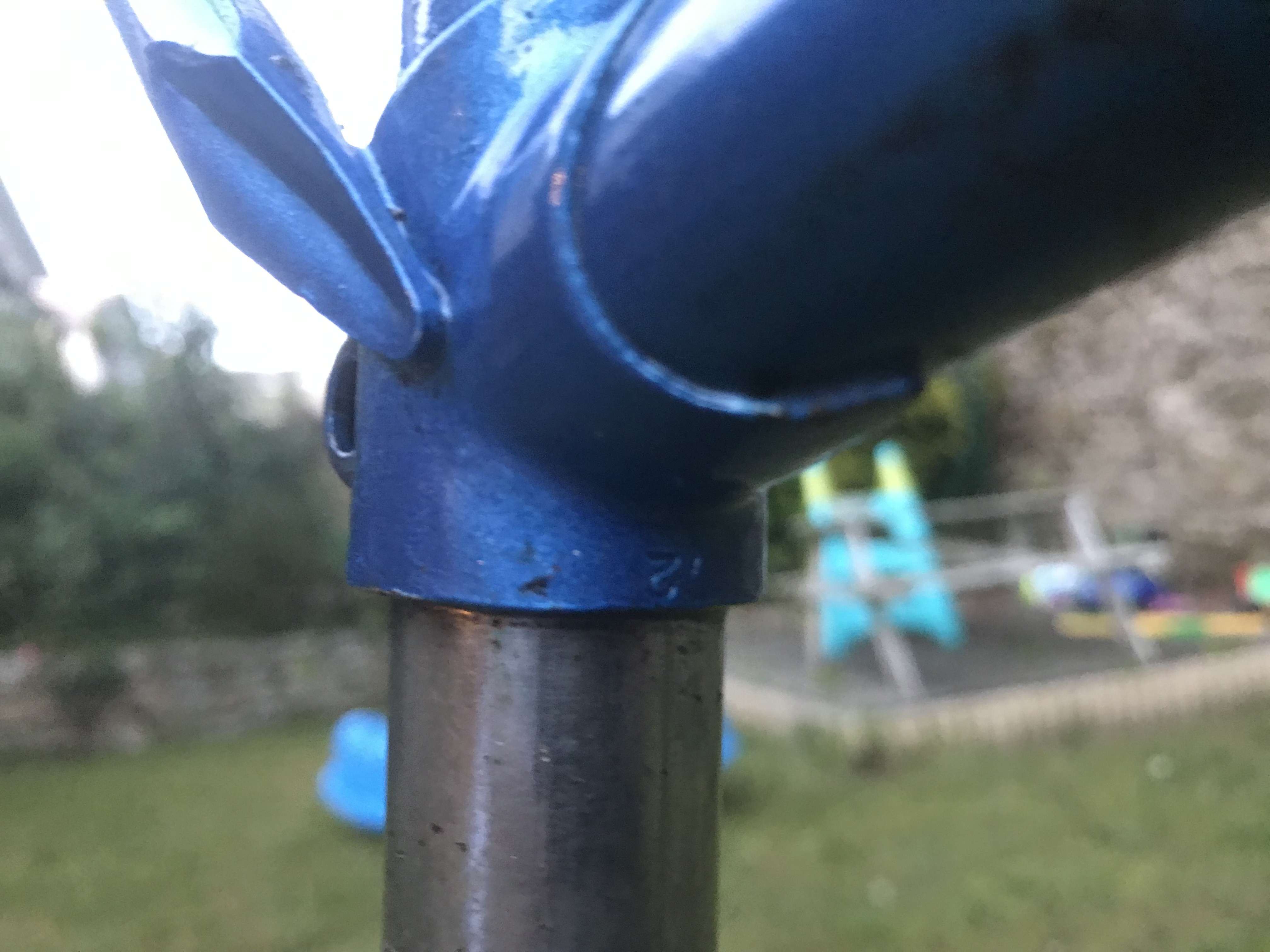 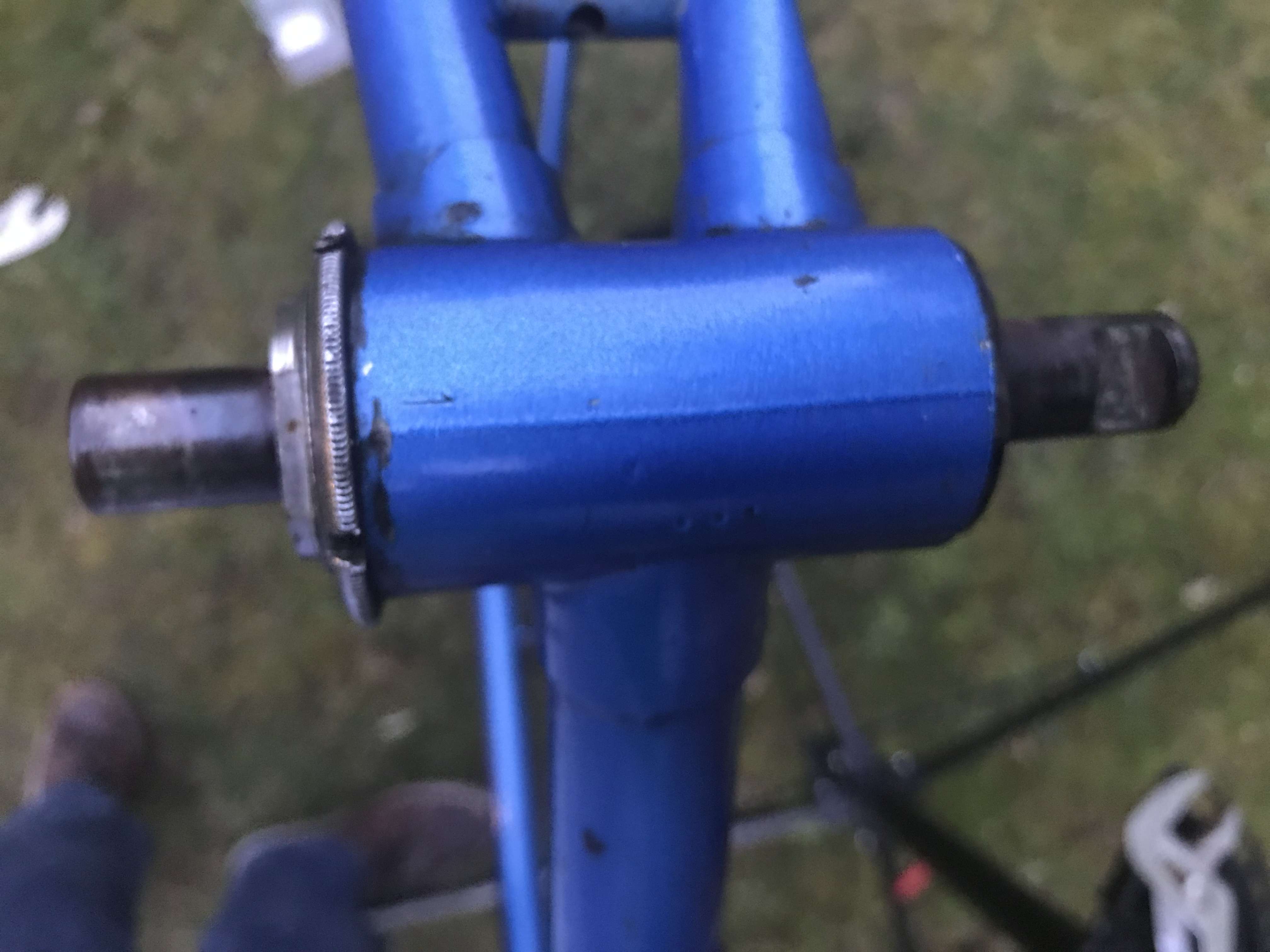 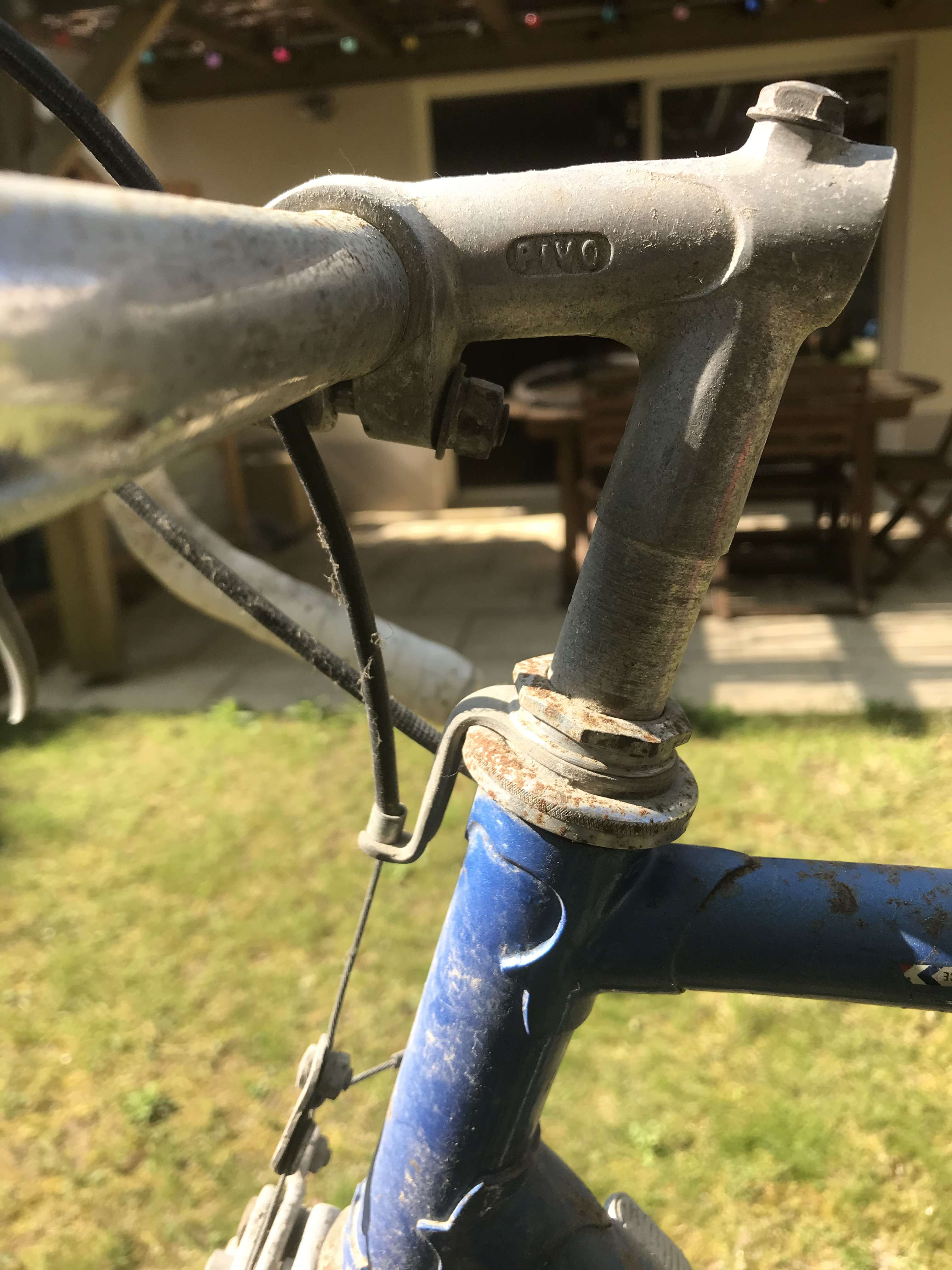 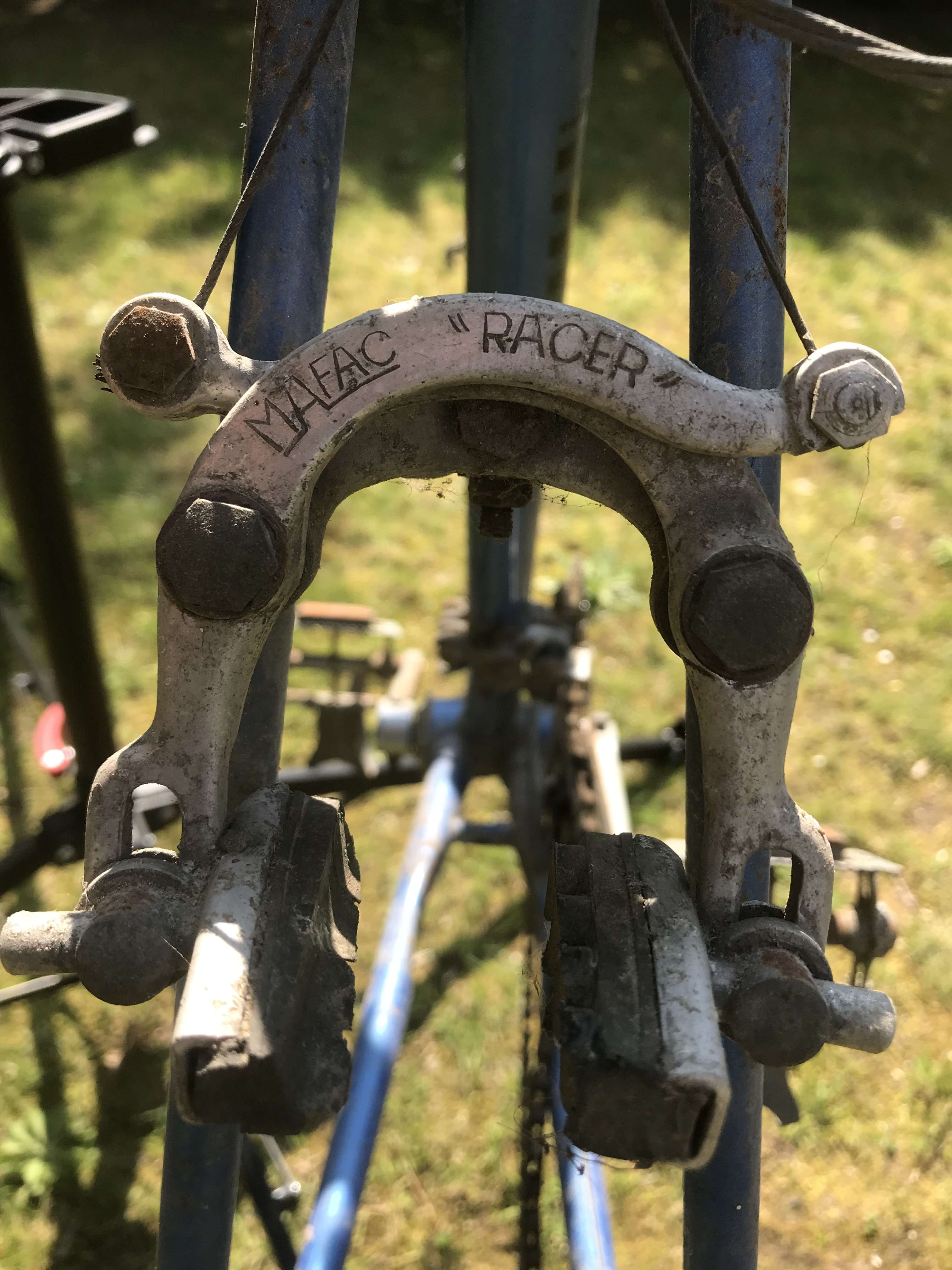 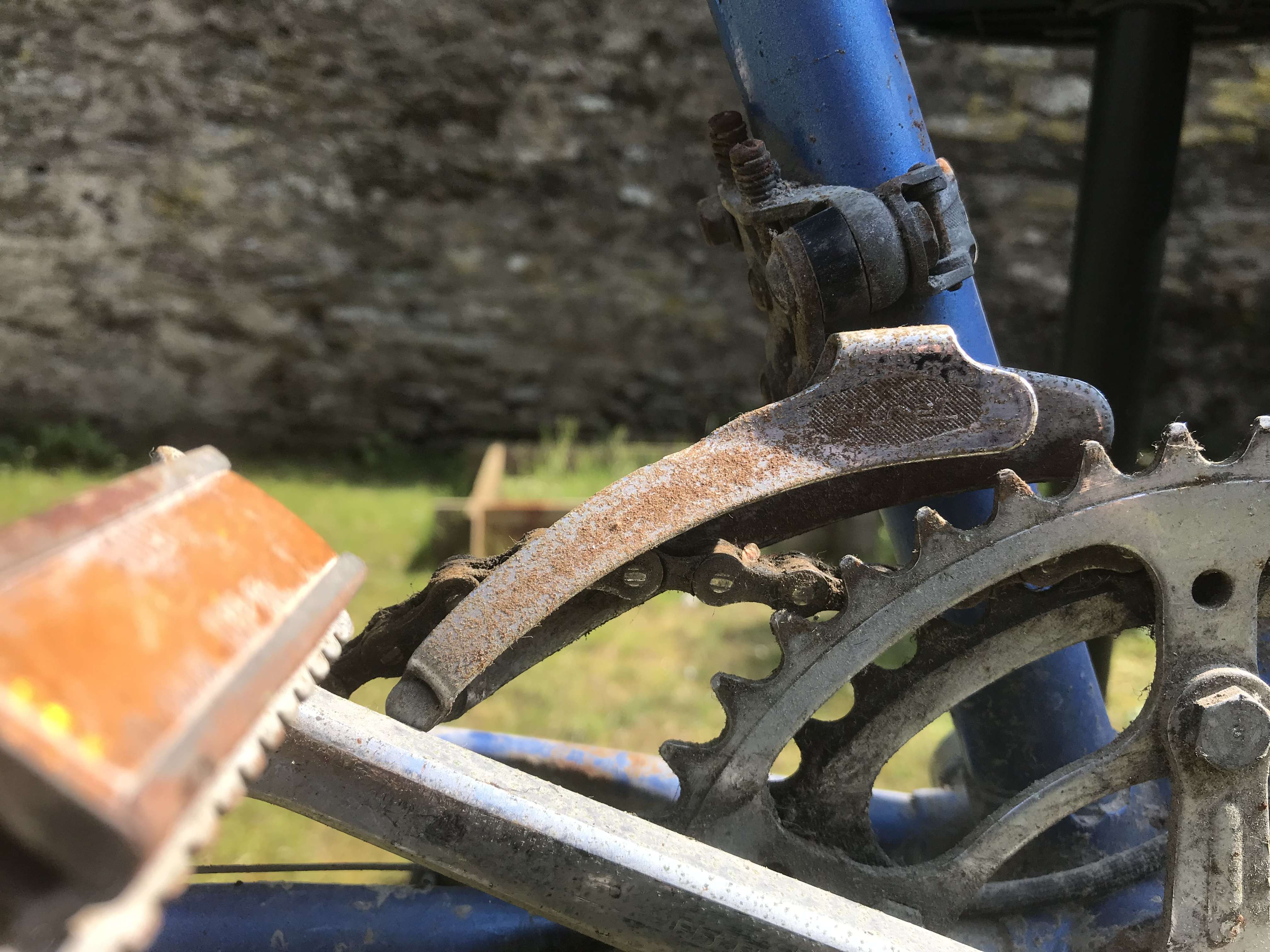 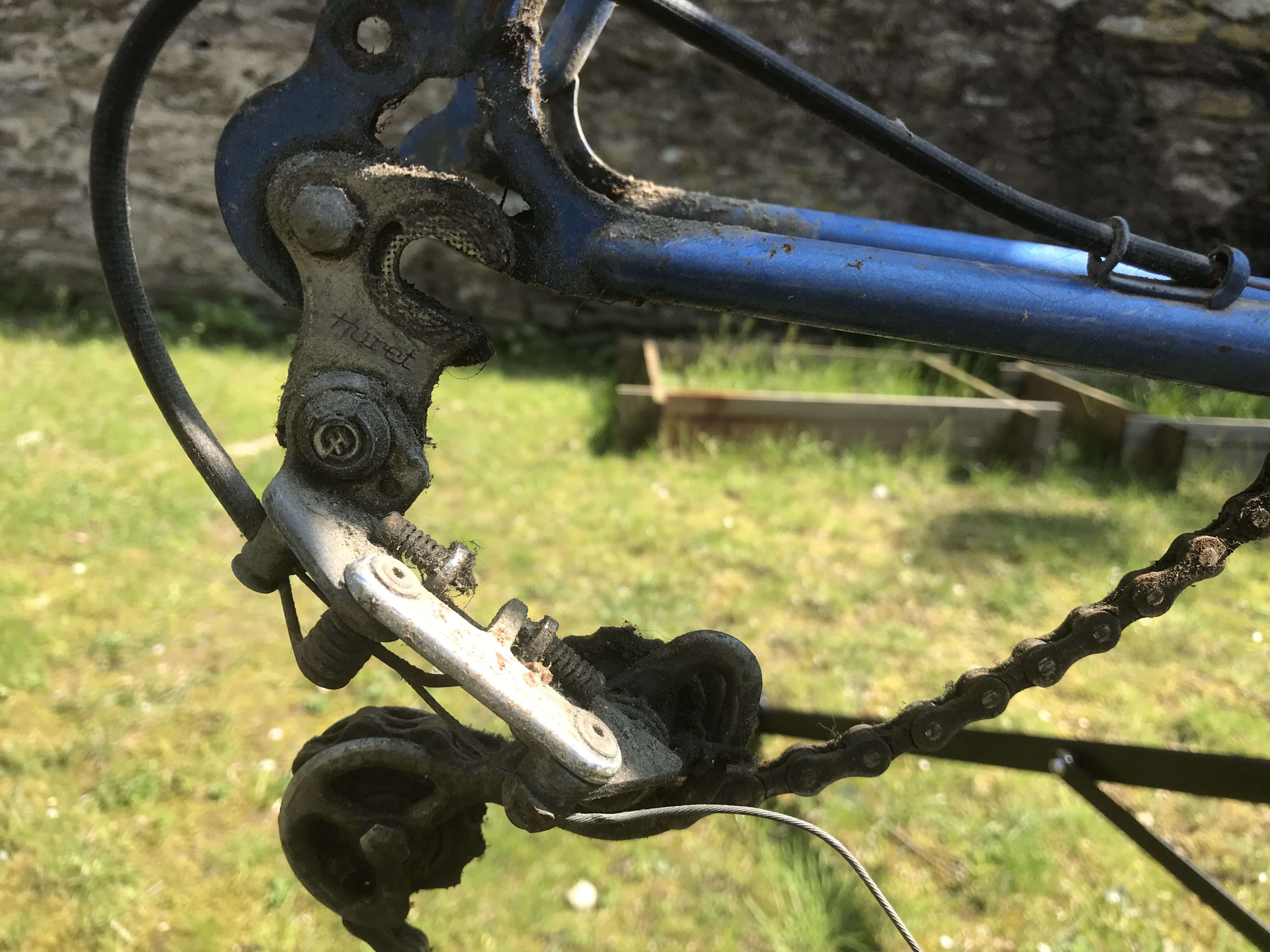 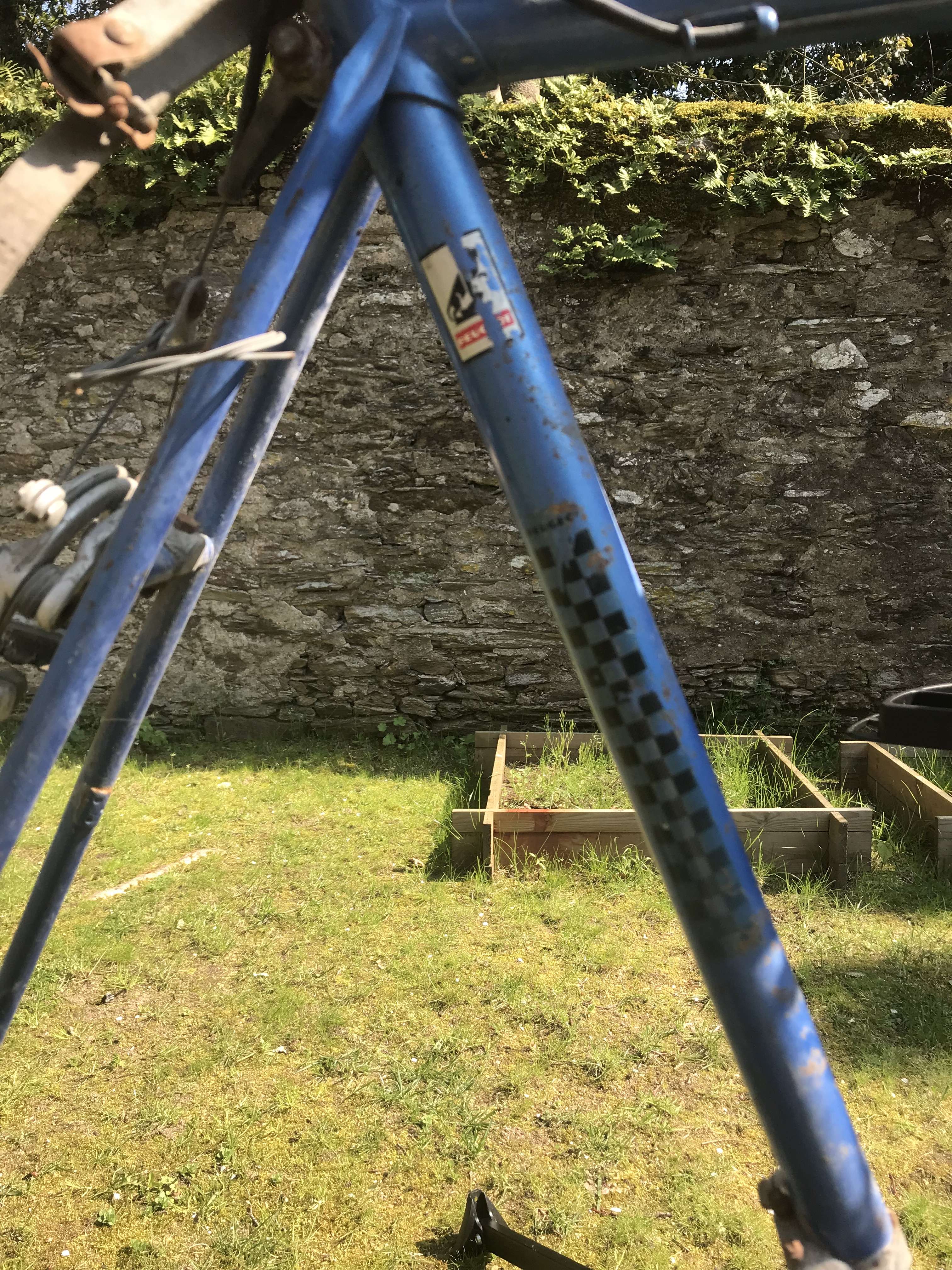 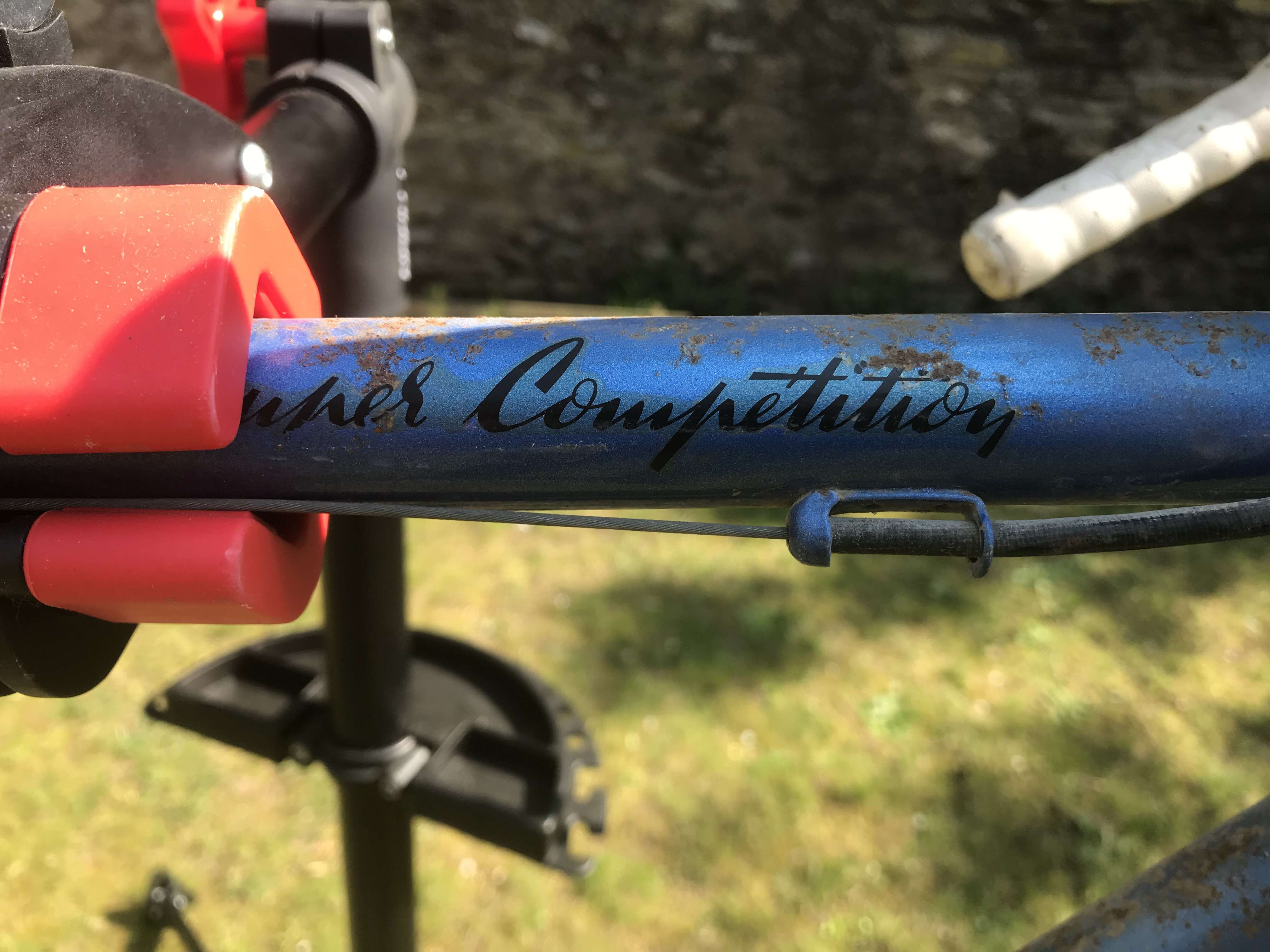 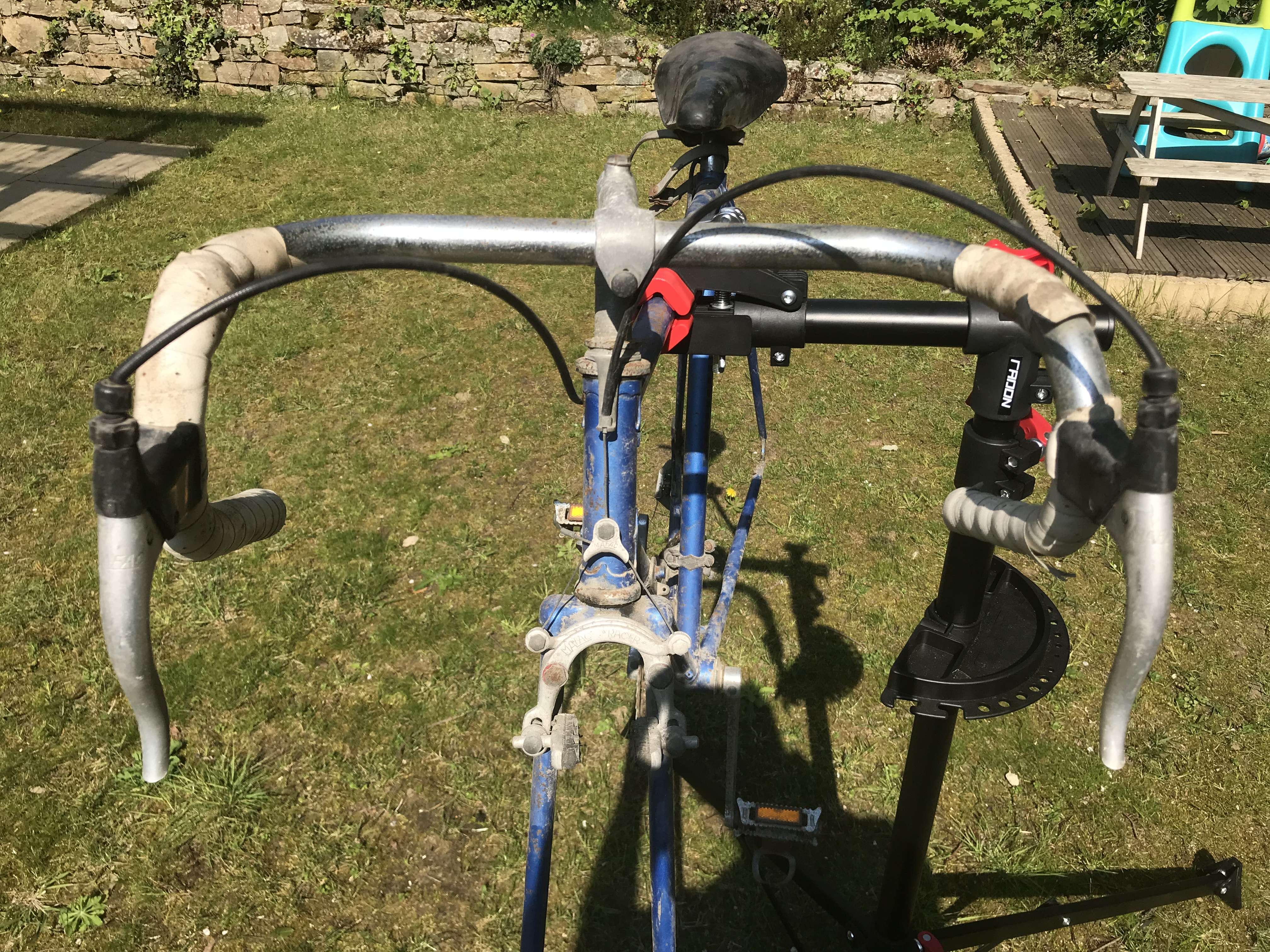 Based on the year of the Normandy hubs that are on the wheels, I can assume the bike was manufactured from 1976 onwards. Also, looking at the rear derailleur hanger, I suspect the frame is the cheaper UO-8.

What do you experts think of its year and model would be ?
0
Sign In or Register to comment.