sprinter2012 Posts: 88
April 2019 edited September 2019 in Your pics and vids
First ride out at BikePark Wales of 2019 with the Rhinos MTB crew, which was also my first time riding BPW as a group so I was experimenting with taking the role of follow cam for the day. Numbers were a bit thin on the ground for this trip due to other commitments, but we’re heading back for take 2 later in April!

Let me know what you think of the longer format and if there’s anything you want to see more or less of in future videos! Would you prefer it was trimmed down to only the most exciting parts, or leave the entire runs in and let the viewer decide which bits to watch? 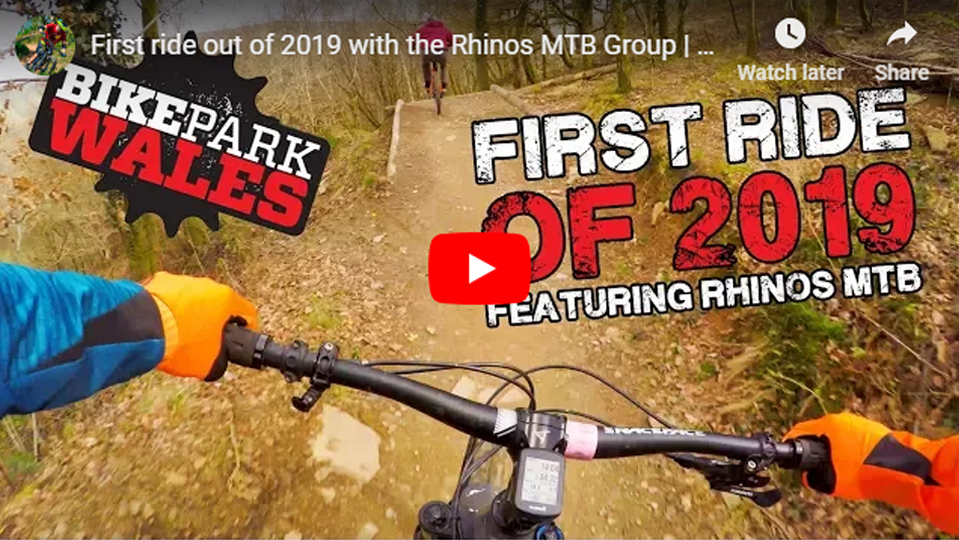