helterskelter Posts: 66
November 2018 edited January 2019 in Your road bikes
I have been keeping an eye out for a nice singlespeed commuter for a while and was alerted to a fully built up Holdsworth Zephyr Reynolds 531 in my size on Planet X at a price which I quite simply couldn't pass up. She came without brakes or levers, but managed to pick up some nice TRP drilled levers and by pure chance had an old silver Ultegra front brake in the parts box. It doesn't have a rear brake mount but for a 3 mile commute won't be an issue for me. 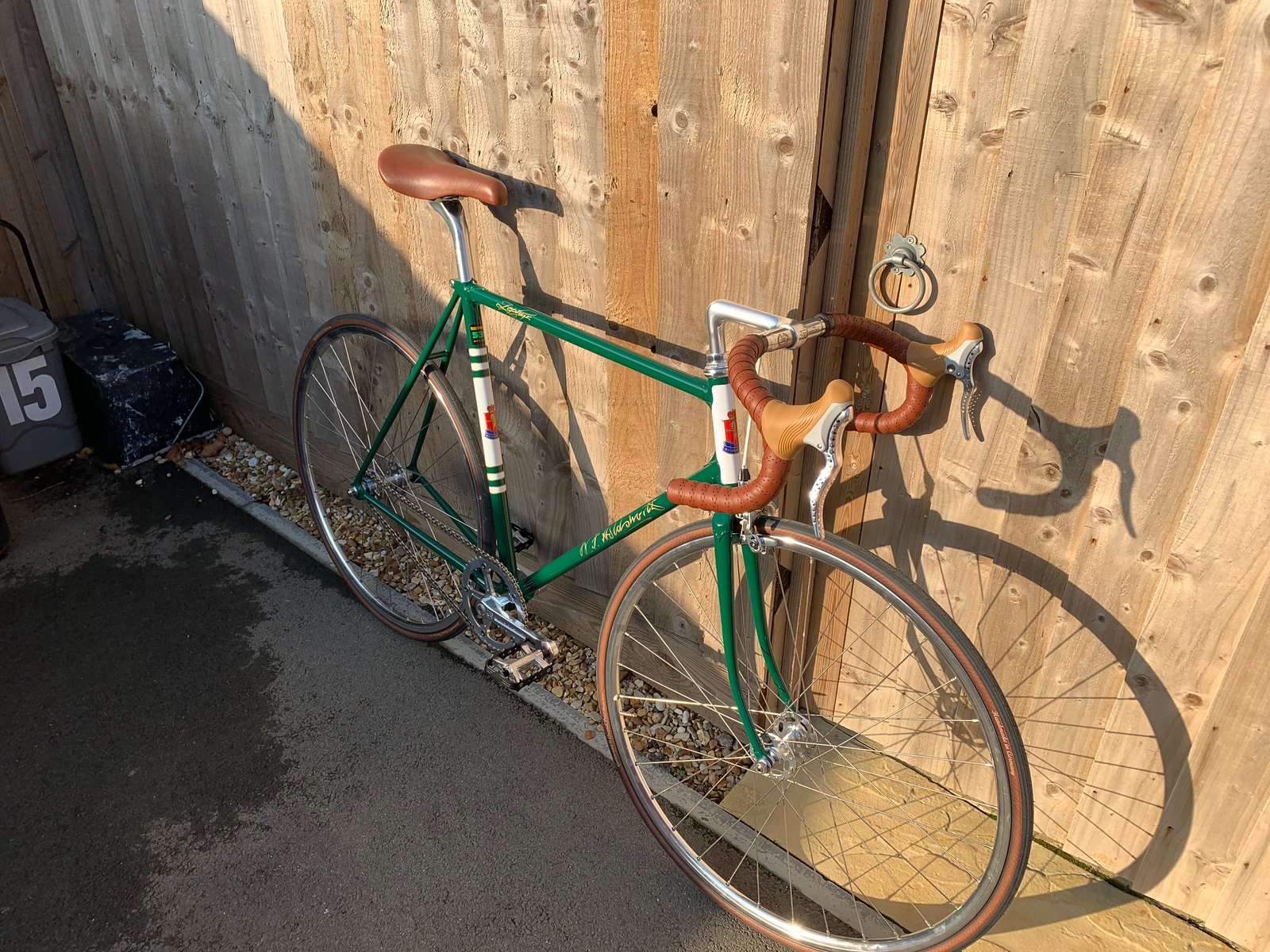 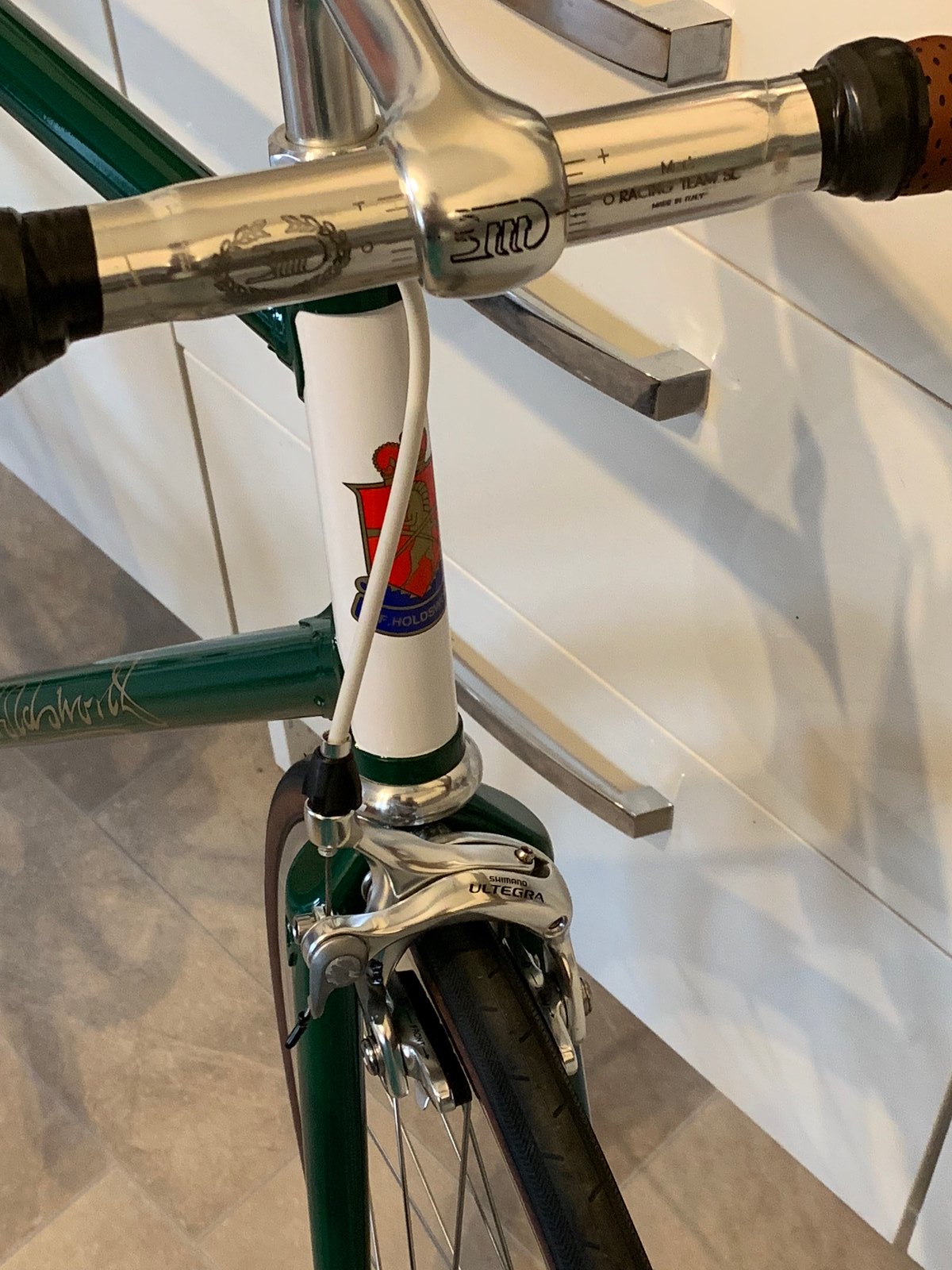 I am getting some Silver H Plus Son Archetype's built up in the next week or so which will probably be the only upgrade i'll be making in the near future.

Please forgive the crass temporary pedals.. They will be silver shimano SPD-SL's when the Archetypes are done.

I've been hugely impressed with the quality of the frame and tip my hat in Planet X's direction for bringing the Holdsworth name back recently and doing it justice. Very pleased to have joined the #steelisreal club!
0