dish_dash Posts: 5,406
October 2018 edited October 2018 in Pro race
It's the final monument of the year and also the final PTP round for 2018. The winner may have already wrapped up his win, but plenty to play for further down the table...

Il Lombardia - officially the best race of the year! 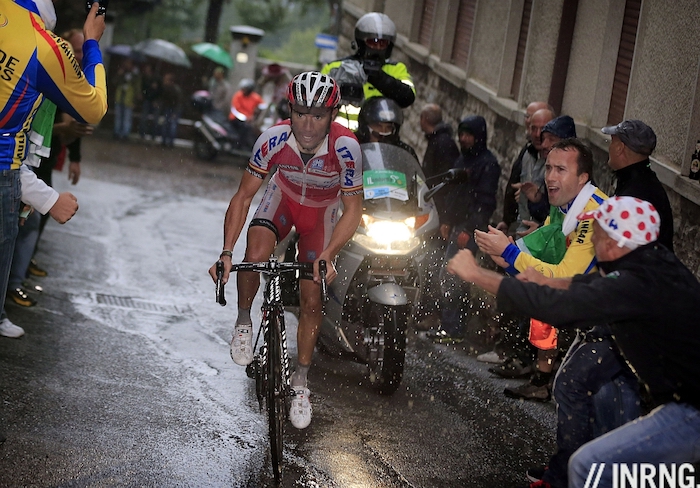 Bergamo to Como again this year. 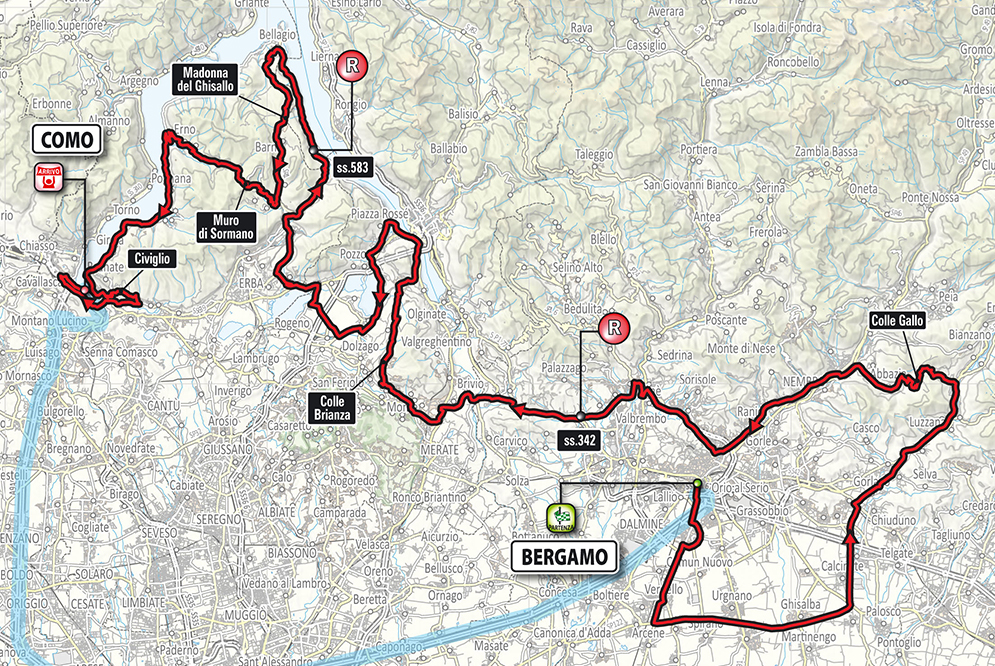