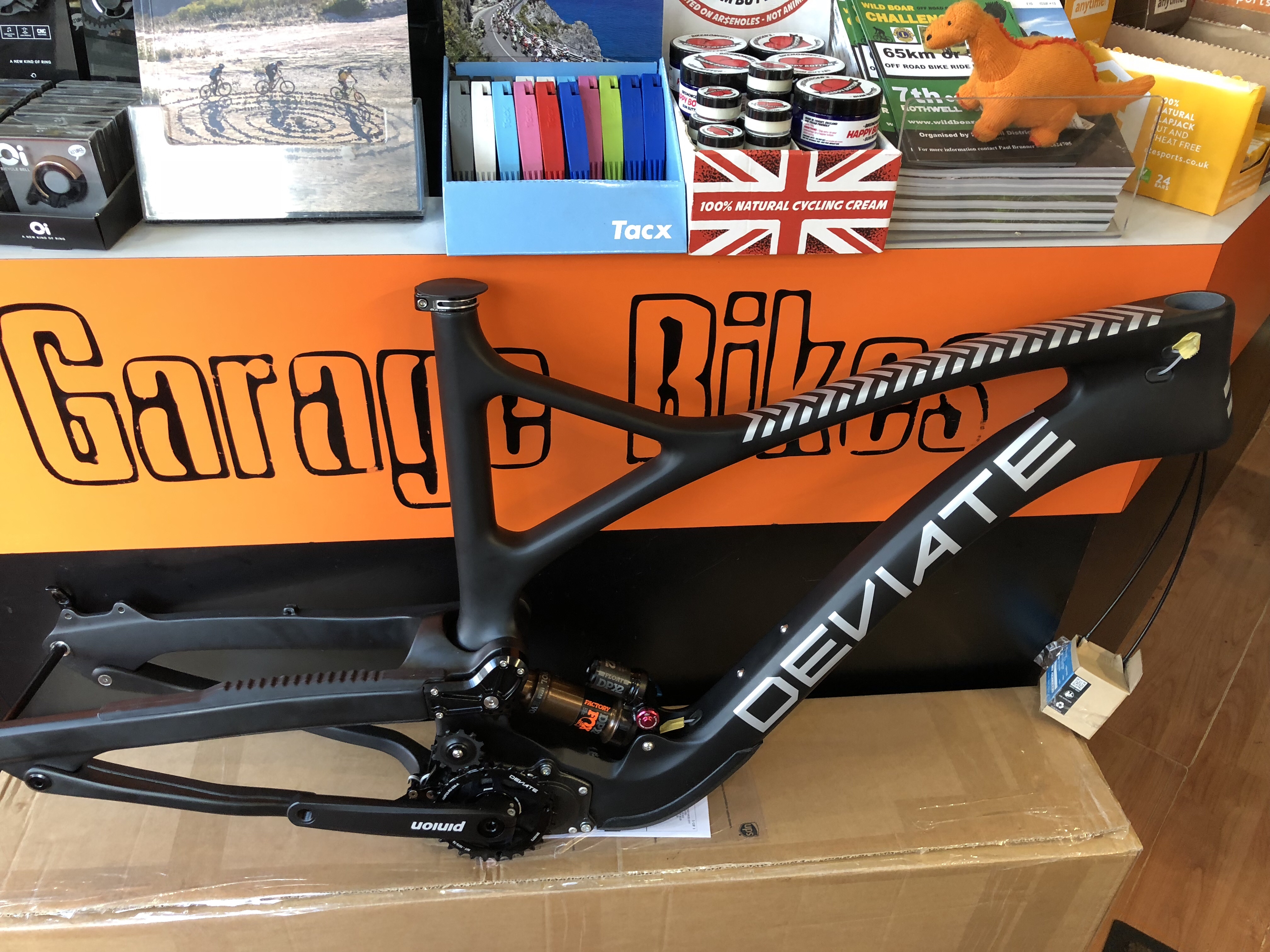 So this arrived the other day... Deviate Guide. 160mm, 27.5” pinion C1.12 gearbox, Fox DPX2. Frame inc GB, cranks, shifter, shock weighs prettty much bang on 15lbs, so anything else I hang off it is damage limitation on the weight front!

Followed shortly by this.... 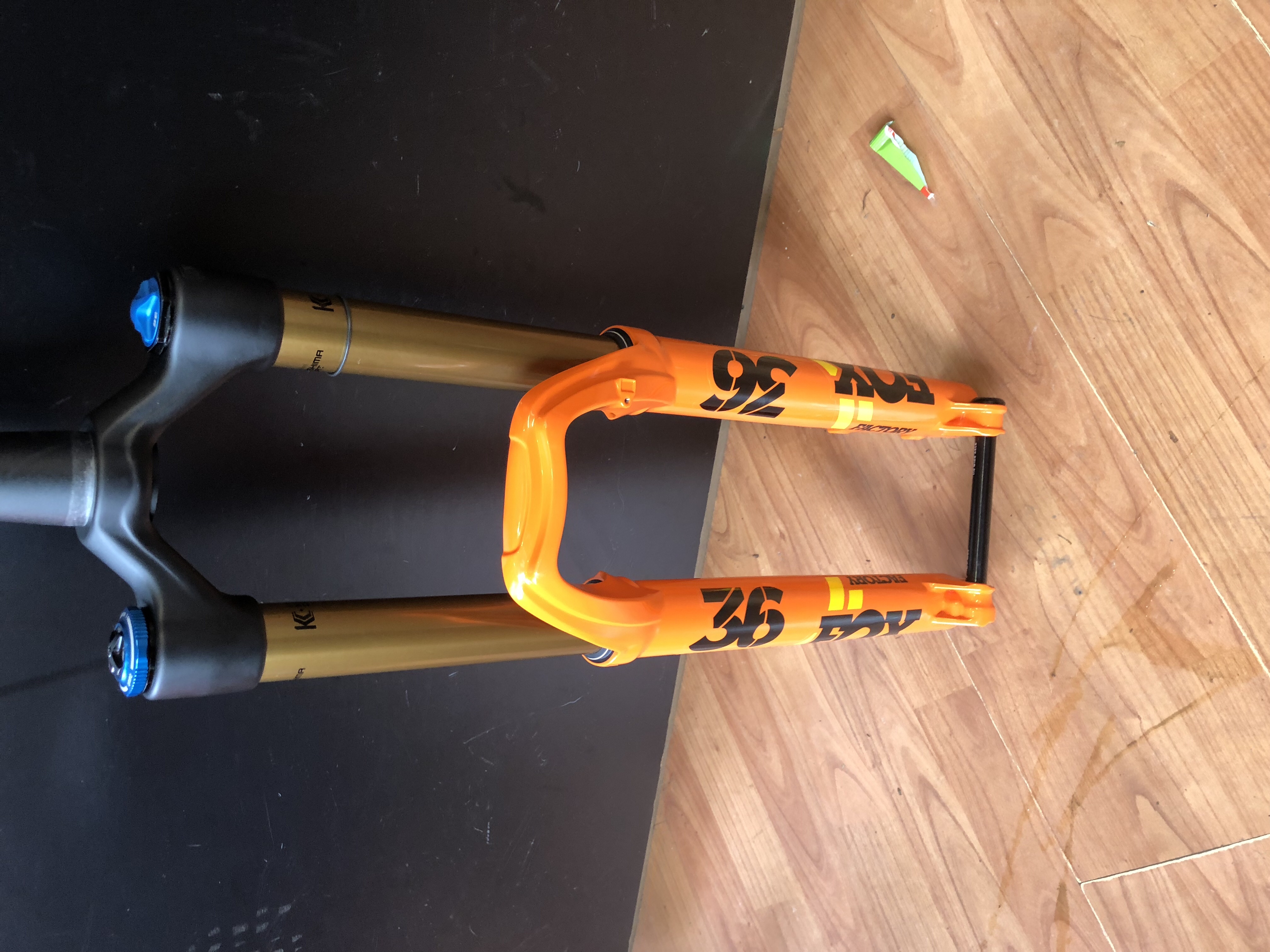 Other, not photo’ed, bits that have arrived are a 170mm reverb, WTB Volt Carbon, 2x 203mm rotors and an Intend Corona seat clamp.

Invisiframe + frame graphics to match the forks (I know, I’m a tart…)

Trickstuff Direttissima brakes, though these are on a 6 month (!) lead time, so might pick up something cheap to use in the mean time.

That’s it I think, general idea is to build a mini DH smasher, that can be winched back to the top if no uplift.