Potentially, a second consecutive rest day, as the race re-starts with some of the least inspired parcour in the entire race.
University town Salamanca holds the start to the 10th stage in La Vuelta a España.
Interestingly, it is the second consecutive start town, along with Talavera that are sites of major battles of the Penninsula War, (1807–1814) where British forces under Sir Arthur Wellesley ( better known as The Duke of Wellington) defeated Napoleon's (absent) troops. 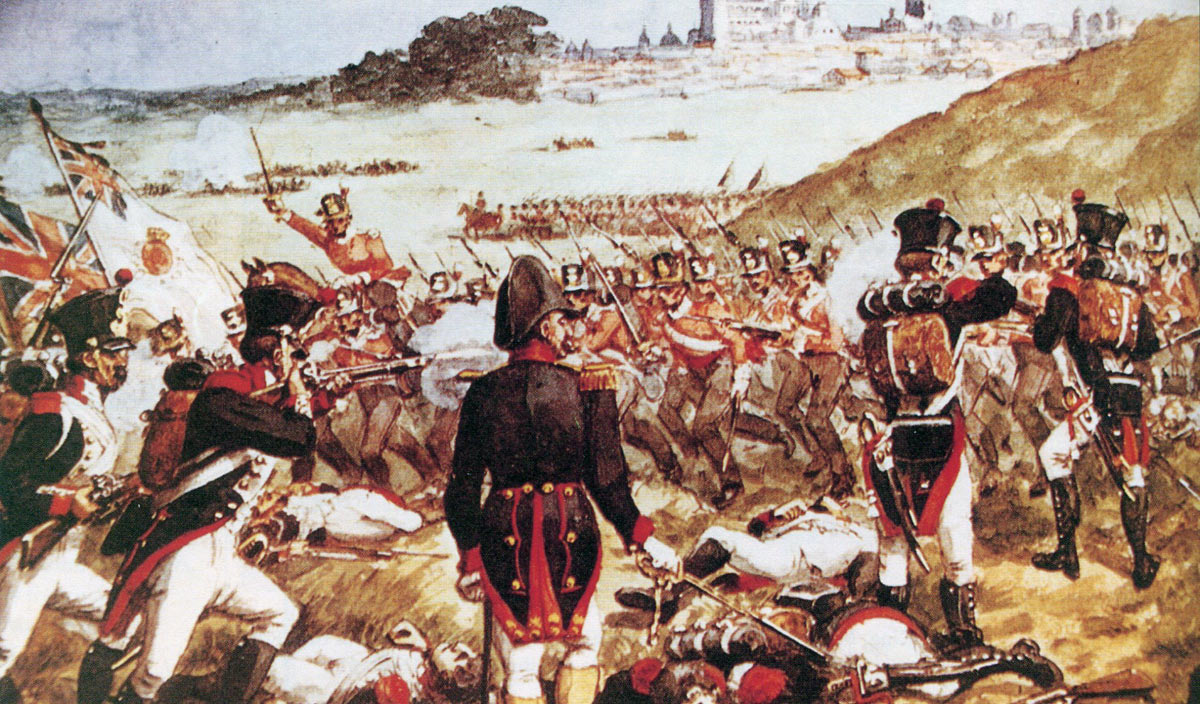 At 177 kilometres, the route navigates towards the Portuguese border. In Bermillo de Sayago a bunch sprint is the most likely outcome.
The route navigates the plateaus of northwestern Spain and, for Vuelta standards, the course is rather straightforward. The riders are racing around an altitude of approximately 800 metres for most of the time.

Departure place Salamanca is defined by its university, which dates back to 1218 and is the third-oldest in Europe. Firstly, the route takes the riders on a loop to the east and at kilometre 48 they once again move through Salamanca. The course parallels the south side of the River Tormes to the Portuguese border. A large part of the race runs along the reservoir behind the Almendra Dam, that backs up 2.5 billion cubic metres of water and several drowned villages.

At kilometre 135 the route drops down from 800 metres to 410 metres. The riders cross the Tormes Rivier before they have to go back up again, first with a 4,9 kilometres climb at 5.3%. Following a flat and a drop – both short – the ascent continues and after 7 kilometres at 2.2% the Alto la Venta de los Arribes is crested.
No descent at the top, the route is back at its regular altitude – 800 metres above sea level. Still around 20 kilometres to go in northeasterly direction before a likely sprint showdown in Bermillo de Sayago.

Video of the final 5kms.
https://youtu.be/-5RADwAgmUo 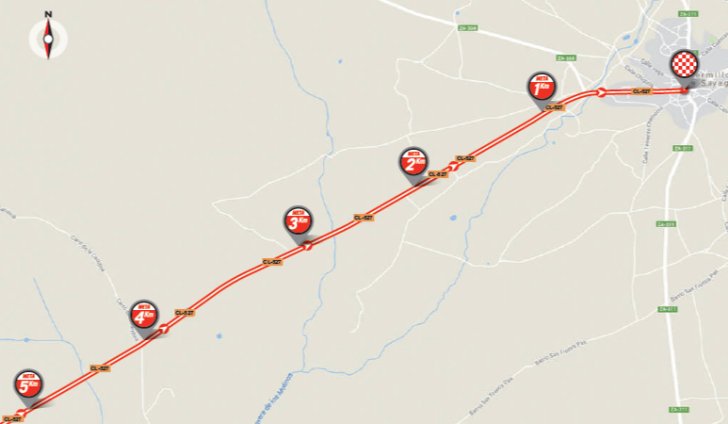 Team Hotels for this stage. Some serious length transfers again, this week. 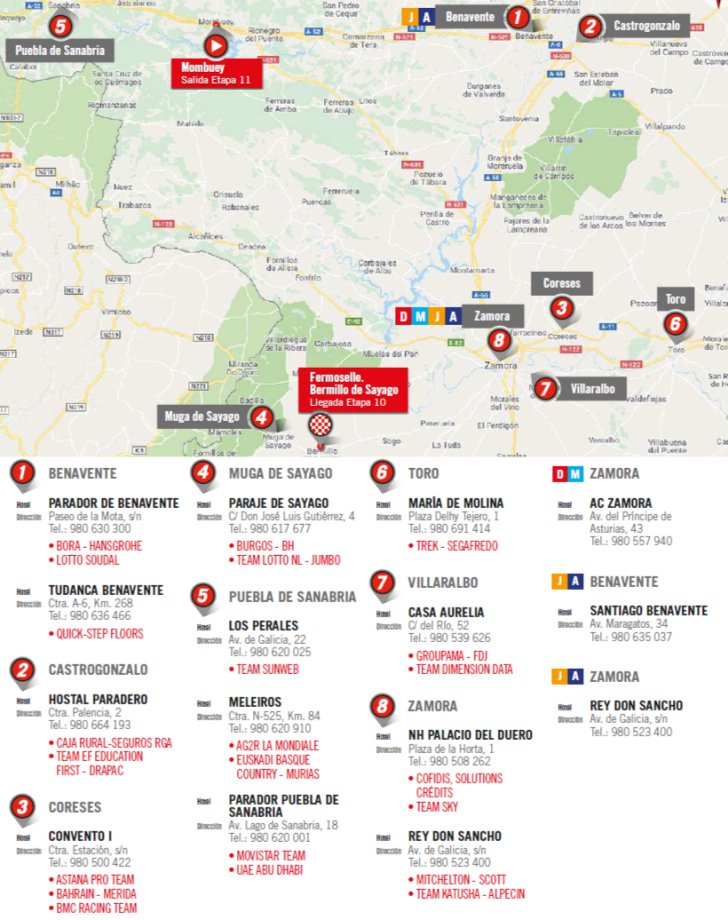 There are many reasons to visit Salamanca, a province where nature is bountiful: from its green cereal fields in La Armuña and Peñaranda to the snowy mountain tops of the Béjar Mountain Range, passing through the formidable Duero canyons and the immense beech forests in the Campo Charro.

In this mosaic of lands and people, travellers will be amazed to discover the municipalities that are recognised as Historical Complexes, the carvings found in the Siega Verde archaeological site (declared a World Heritage Site), the Vetón Territory and its mysterious settlements and the Fortificaciones de la Frontera (Border Fortifications).

Other suggestions will lead them to complete the Toro Bravo and La Dehesa route, to walk through the Art in Nature Paths, to enjoy the France Mountain Range and Arribes Wine Routes, to ride on mountain bikes, or succumb to the flavours and aromas of the Jamón Guijuelo and other of the province’s high quality products. Offers to feel, experiences to share. 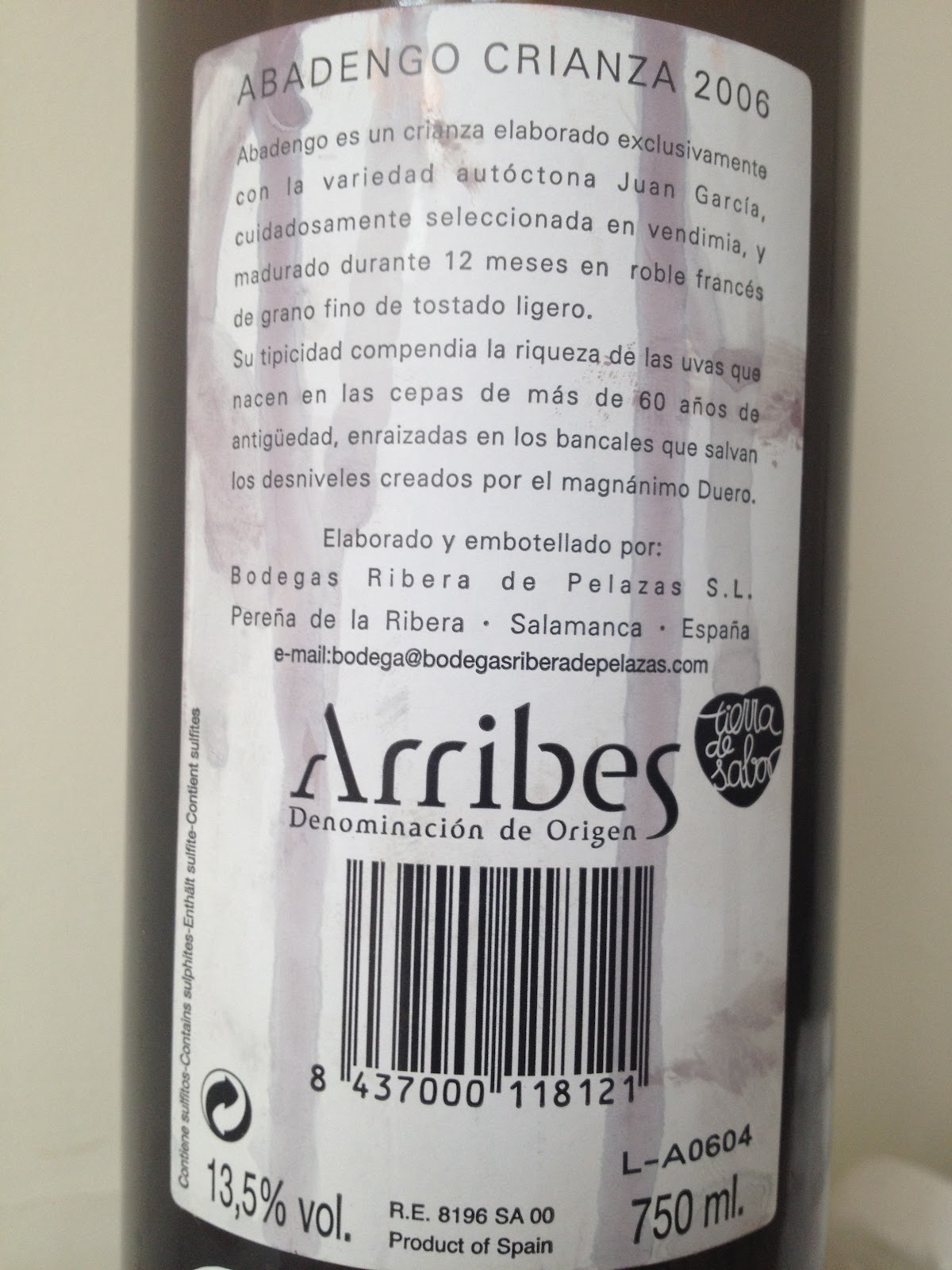 The town of the thousand cellars, the Duero Balcony, capital of the Arribes or “town whose houses seem to be scattered in rocky hills, to which they cling so as not to fall”, as described by Miguel de Unamuno… It is for these reasons that Fermoselle is well-known. It is also known for being located within the Iberian Plateau Biosphere Reserve.

There are so many attractions in Fermoselle worthy of being visited, that any travellers who opt to stay there are guaranteed to return, and to tell everyone what they discovered, saw and felt in its narrow streets and in the hiking trails of the encased Duero, that combines its waters between Zamora, Salamanca and Portugal. They will also have much to say about the vineyards and centenary olive trees that are living proof of the working spirit and welcoming nature of the locals.

Doña Urraca Castle, which opens up to the Duero River, looking straight at the Portuguese neighbours, the nooks of the old Jewish quarter, the entrance archway, the Romanesque Church of Our Lady of the Assumption, the viewpoints… Fermoselle is a treasure in itself that deserves to be discovered calmly.

Bermillo de Sayago, located on the way to the Arribes del Duero, is a municipality in the Province of Zamora, in the Autonomous Community of Castilla y León. With a population of 1085 inhabitants, the council is made up of 7 towns and its people live mainly off livestock and granite quarries.

It possesses a building that was once a Courthouse and a prison in 1901, now a theatre. The Parish Church of Bermillo, which dates back to the late 16th century, dedicated to “Our Lady of the Assumption”, is the epicentre of the patron saint festivities that take place on the first weekend in August. A pilgrimage in honour of “San Juan de los Huevos” is celebrated on the first Saturday in May in the Chapel of Our Lady of Grace, where locals go to spend a springtime afternoon. Bermillo de Sayago is, without a doubt, a place worth discovering.