So the build was going to be a mix of stuff from the spares box and bits of my Carrera Fury HT which I'm retiring as I've got a Nukeproof Scout to build for me.

Original spec for the build was: 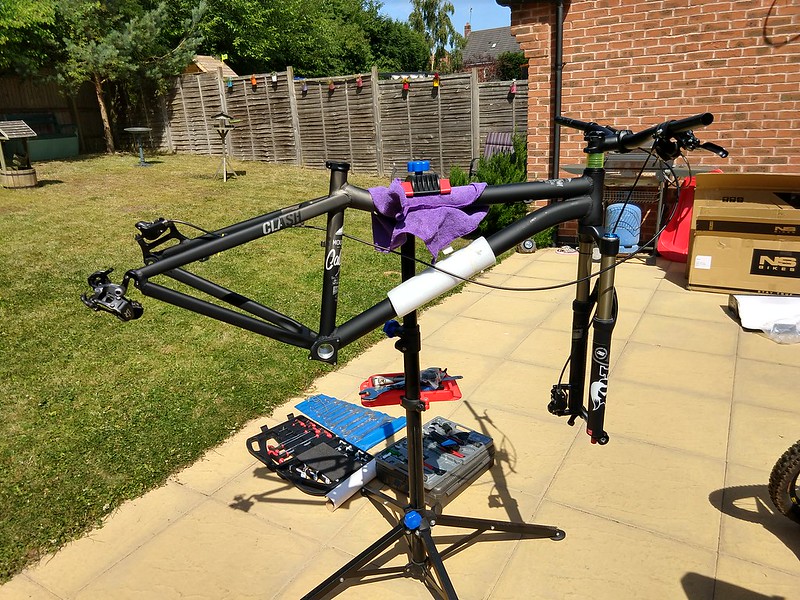 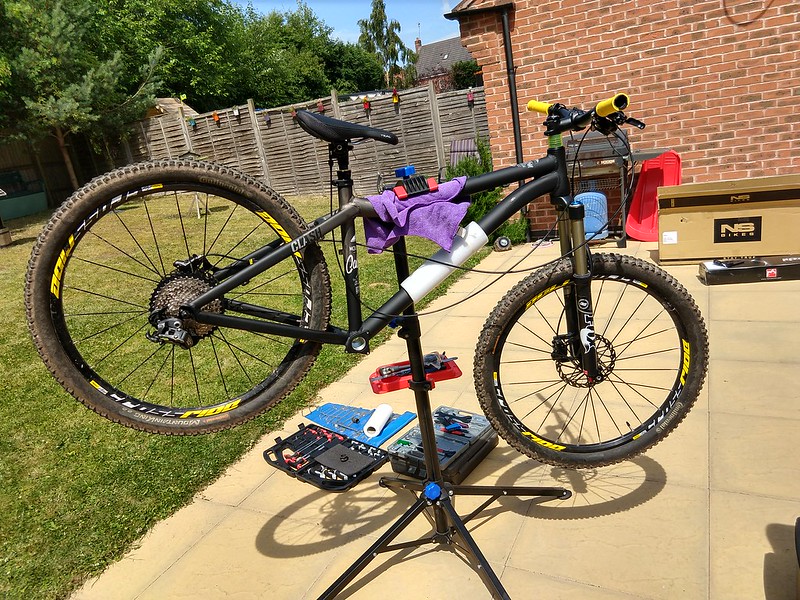 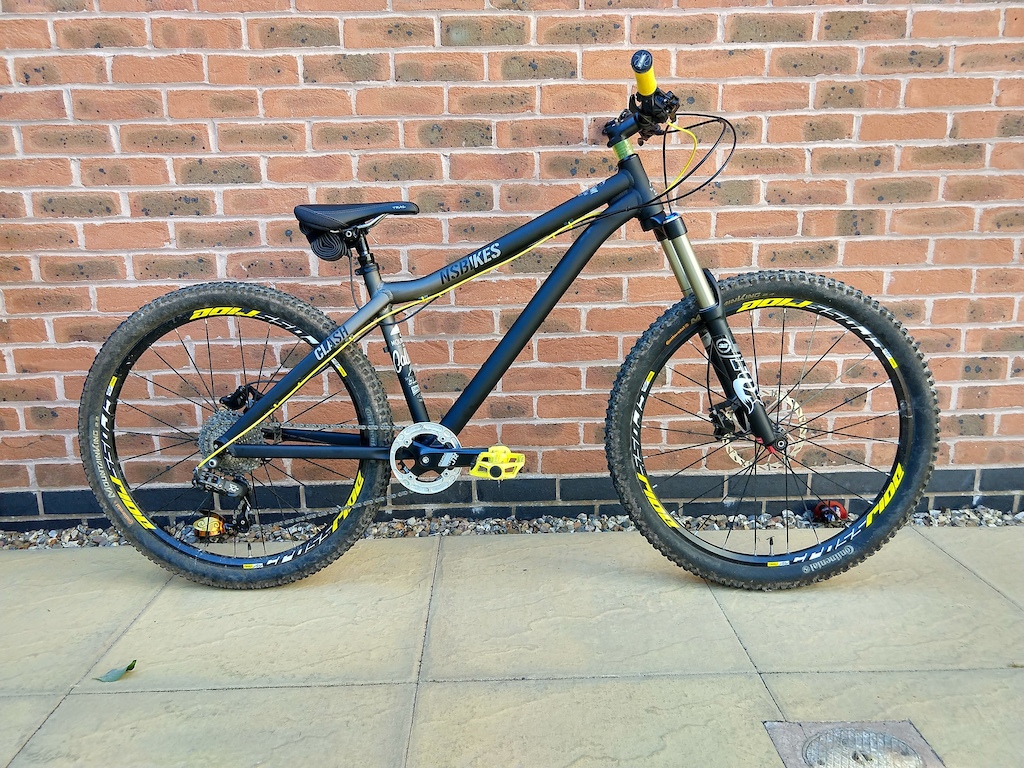 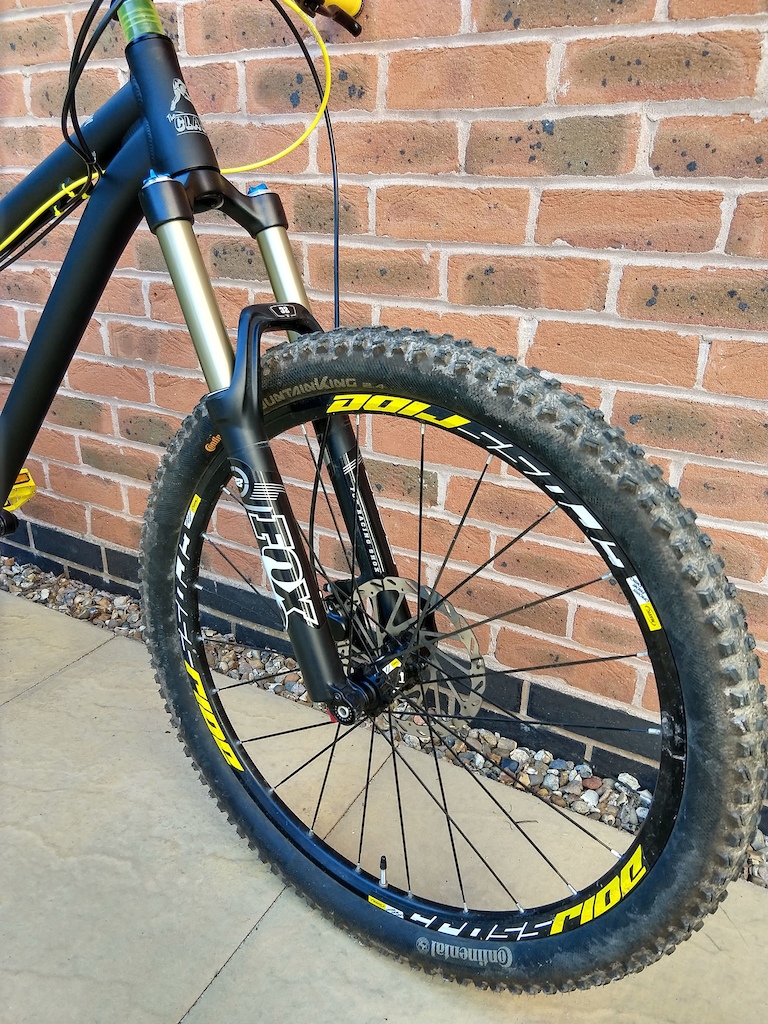 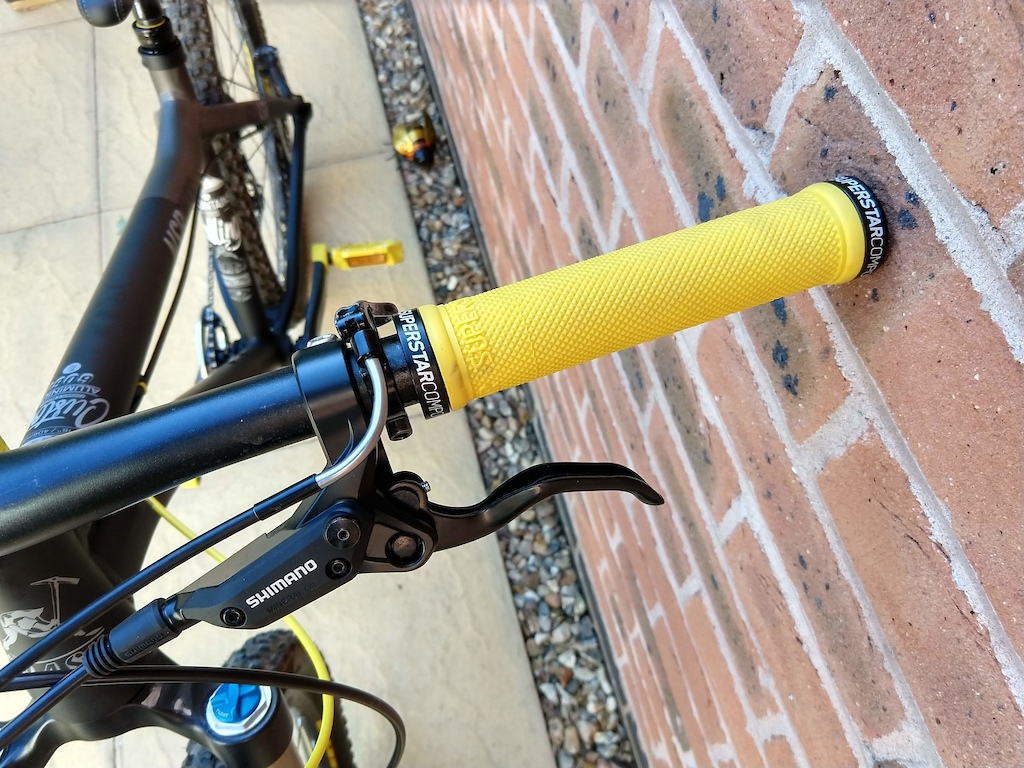 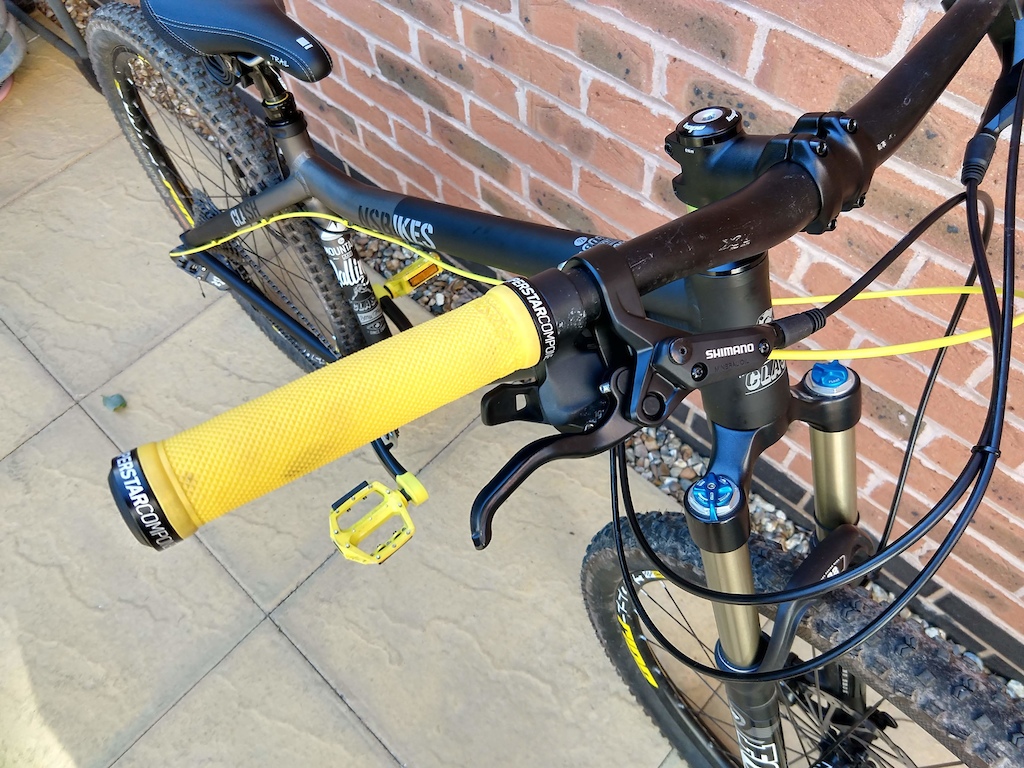 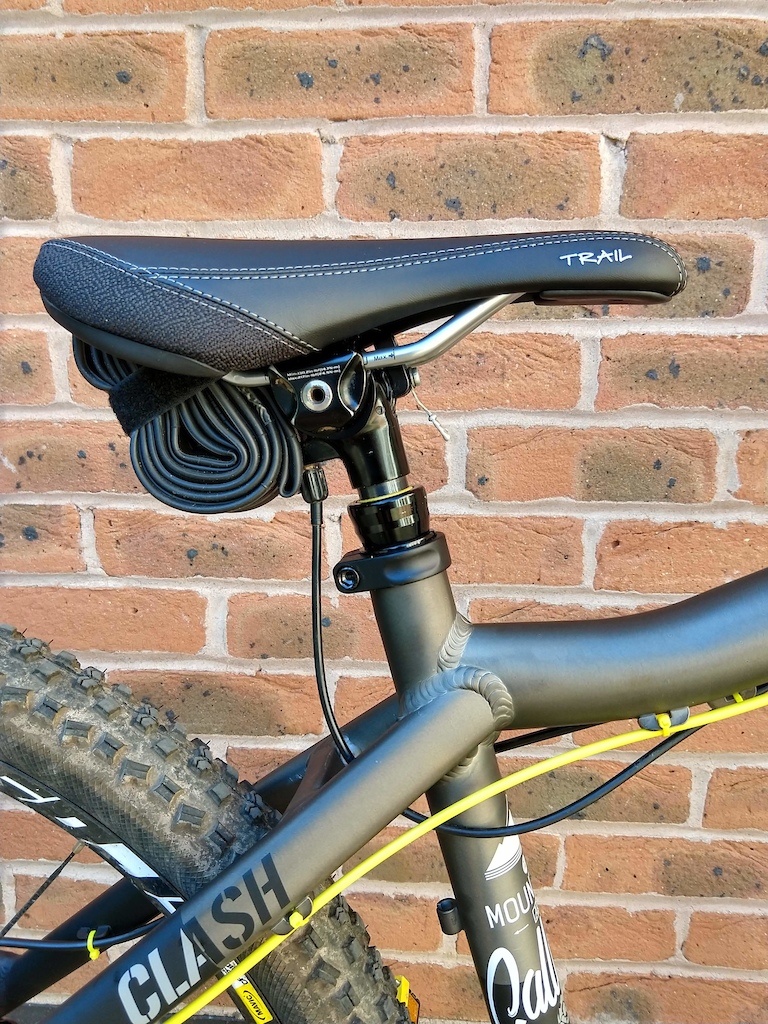 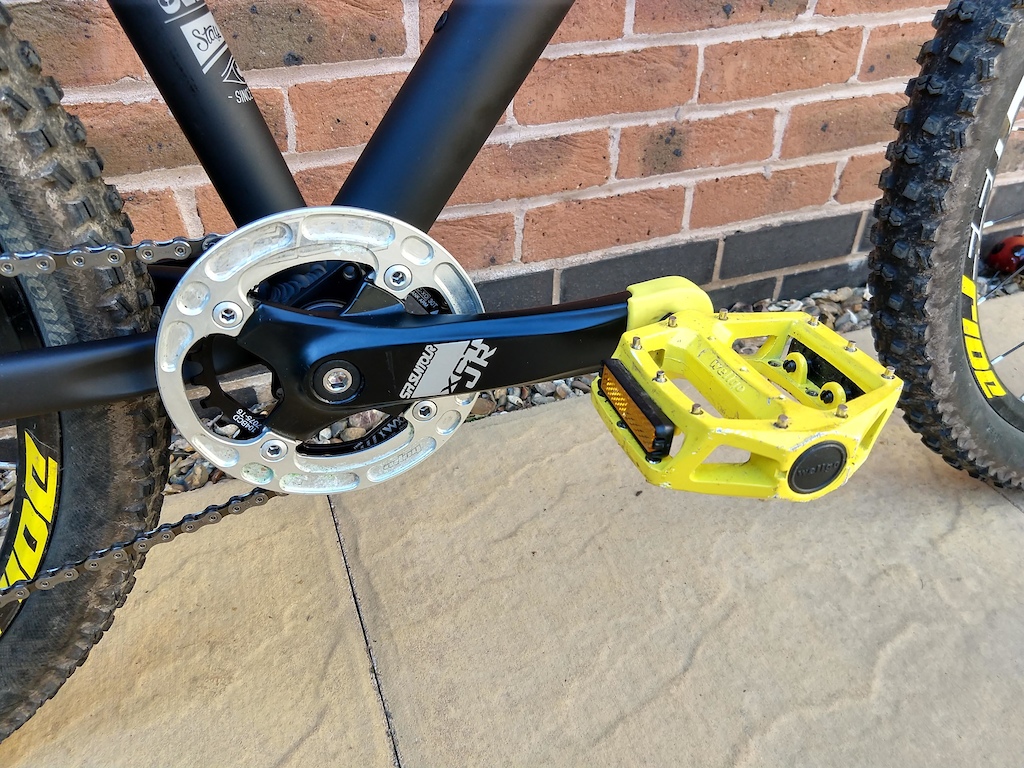 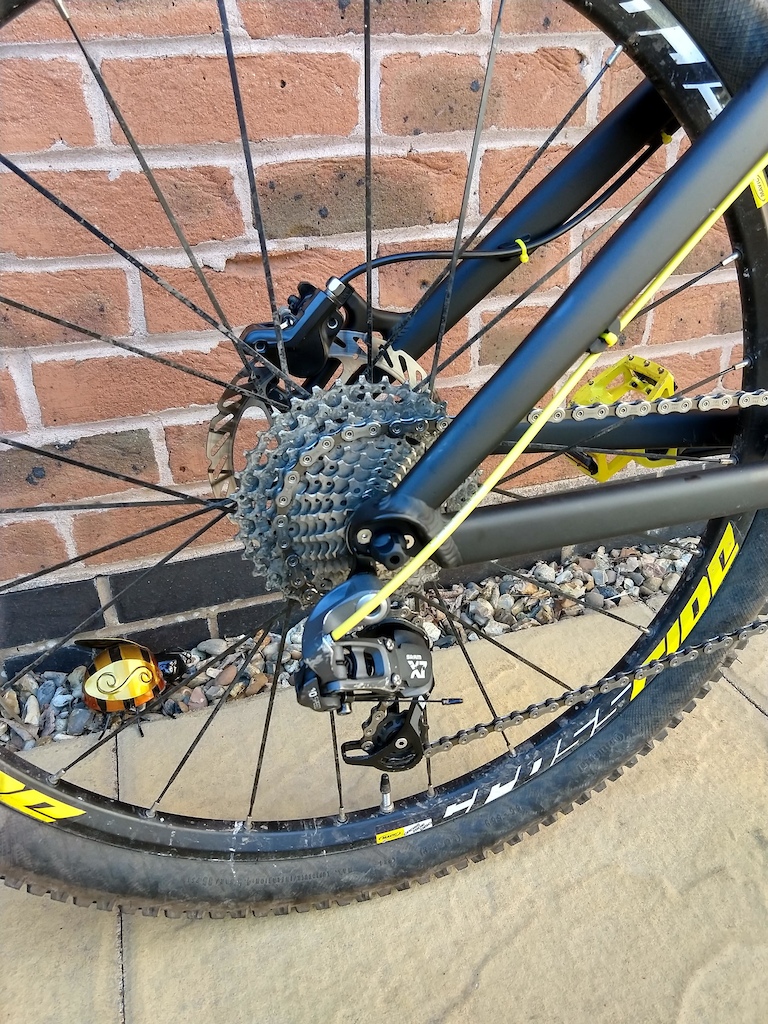 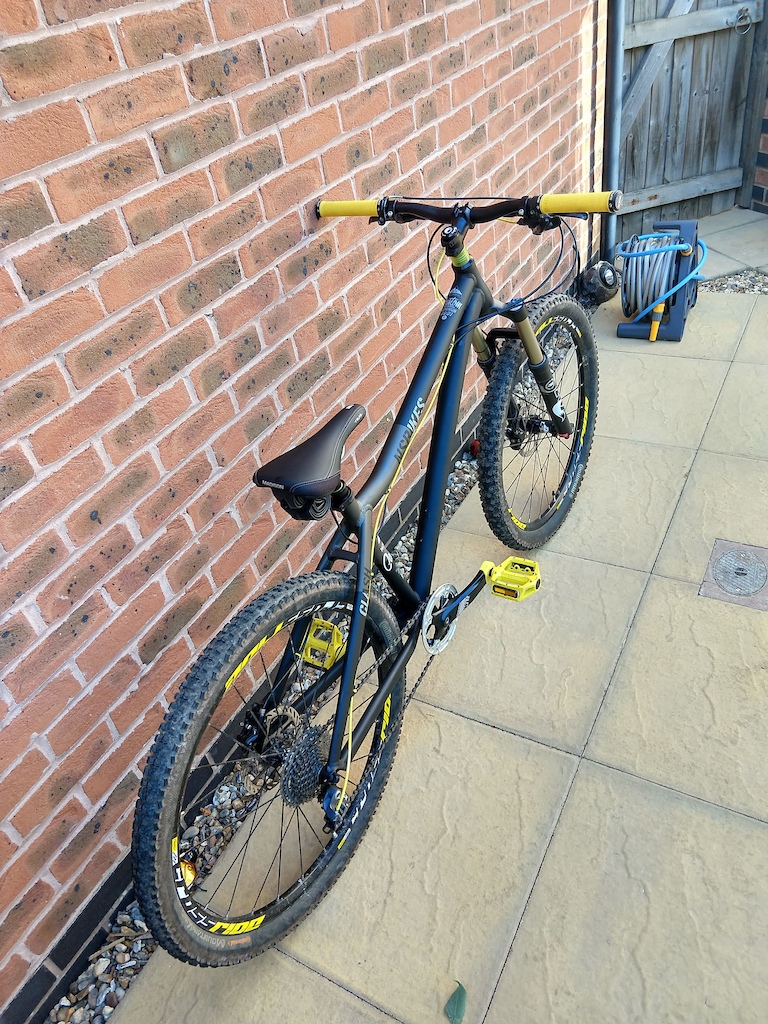 I had to change the cassette for my 11-36t as I couldn't get it to clear the 42t sprocket. I've ordered a mech hanger extender to see it will work with that. If not I'll look for a better rear mech.

I need to shorten the brake hoses but I'd ordered the wrong olive/barb set - should have them this weekend though so can tidy it then.
It's also running my old Avid rotors in the photo's as the Clarkes ones hadn't arrived, again these will be fitted this weekend.