So how does it ride? Bloody awful. 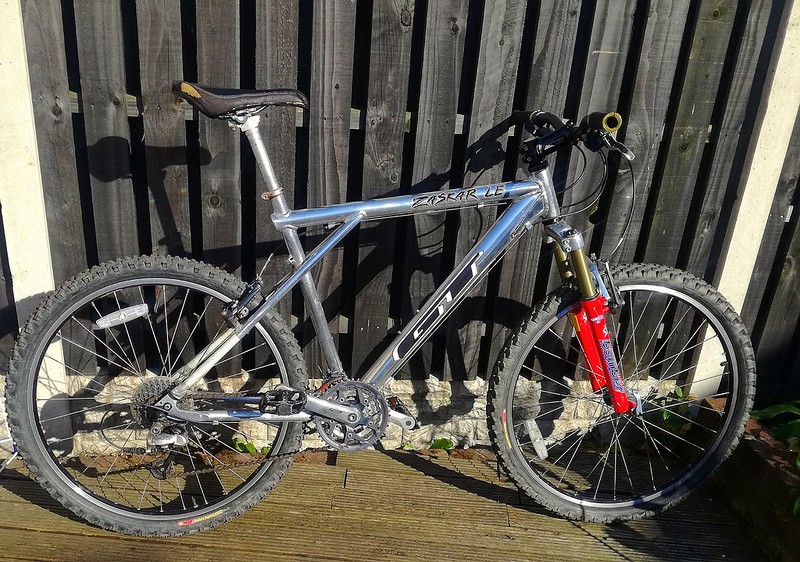 Come and see me at https://www.facebook.com/biketyke/
0