philcubed Posts: 260
February 2018 edited September 2018 in Vintage bikes forum
Hi, having rode the eroica last year on a Chas Roberts I refurbed (another post to follow sometime) I am trying to do up a Peugeot for my brother in law to ride this year. I bought the bike off someone at work for 3 bottles of beer, it had been sitting in the bike sheds for quite a while. Its a 1985 bottom of the range Peugeot so I'm trying not ot spend too much money on it!
Here's some pics from when I bought it: 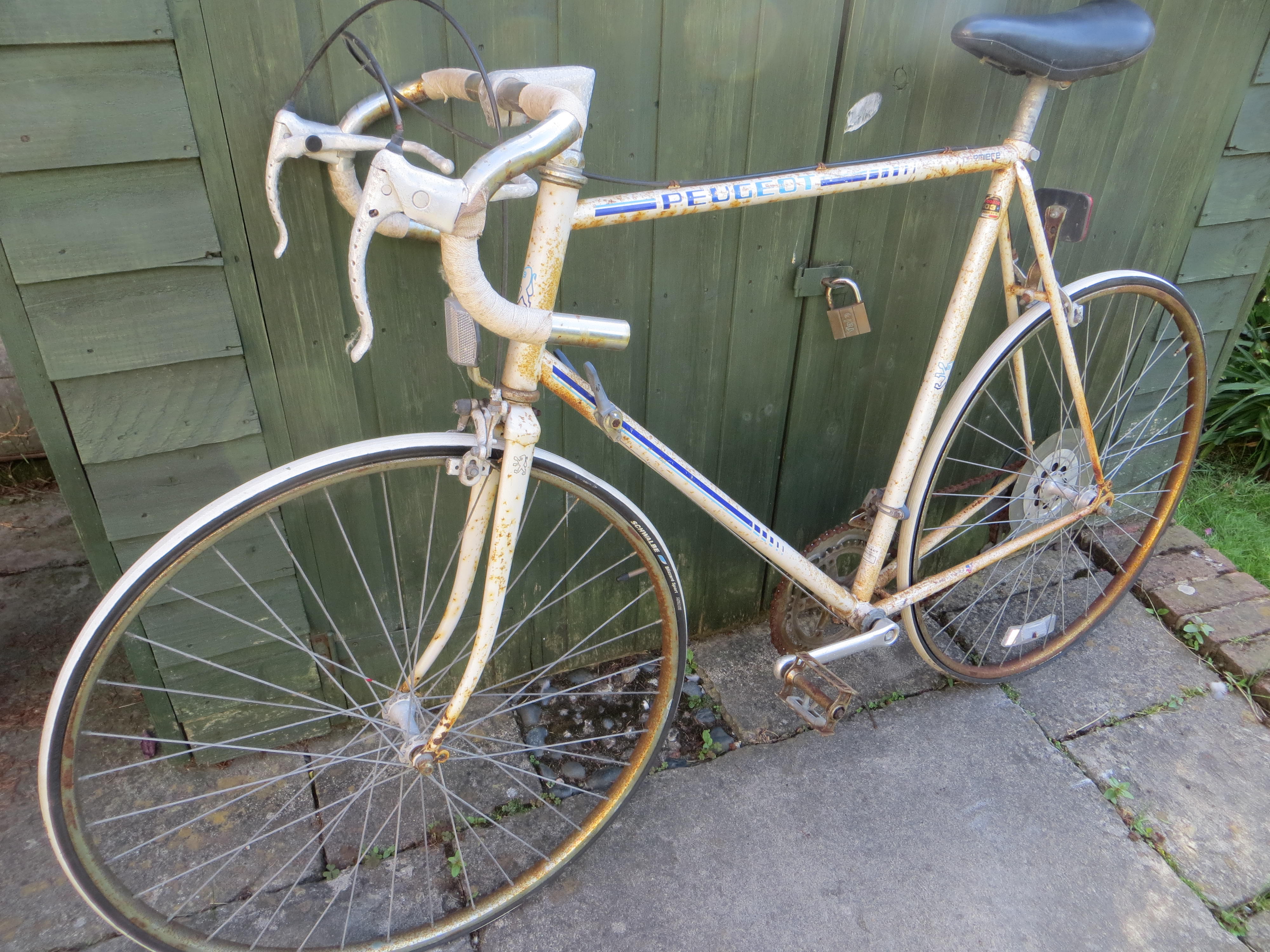 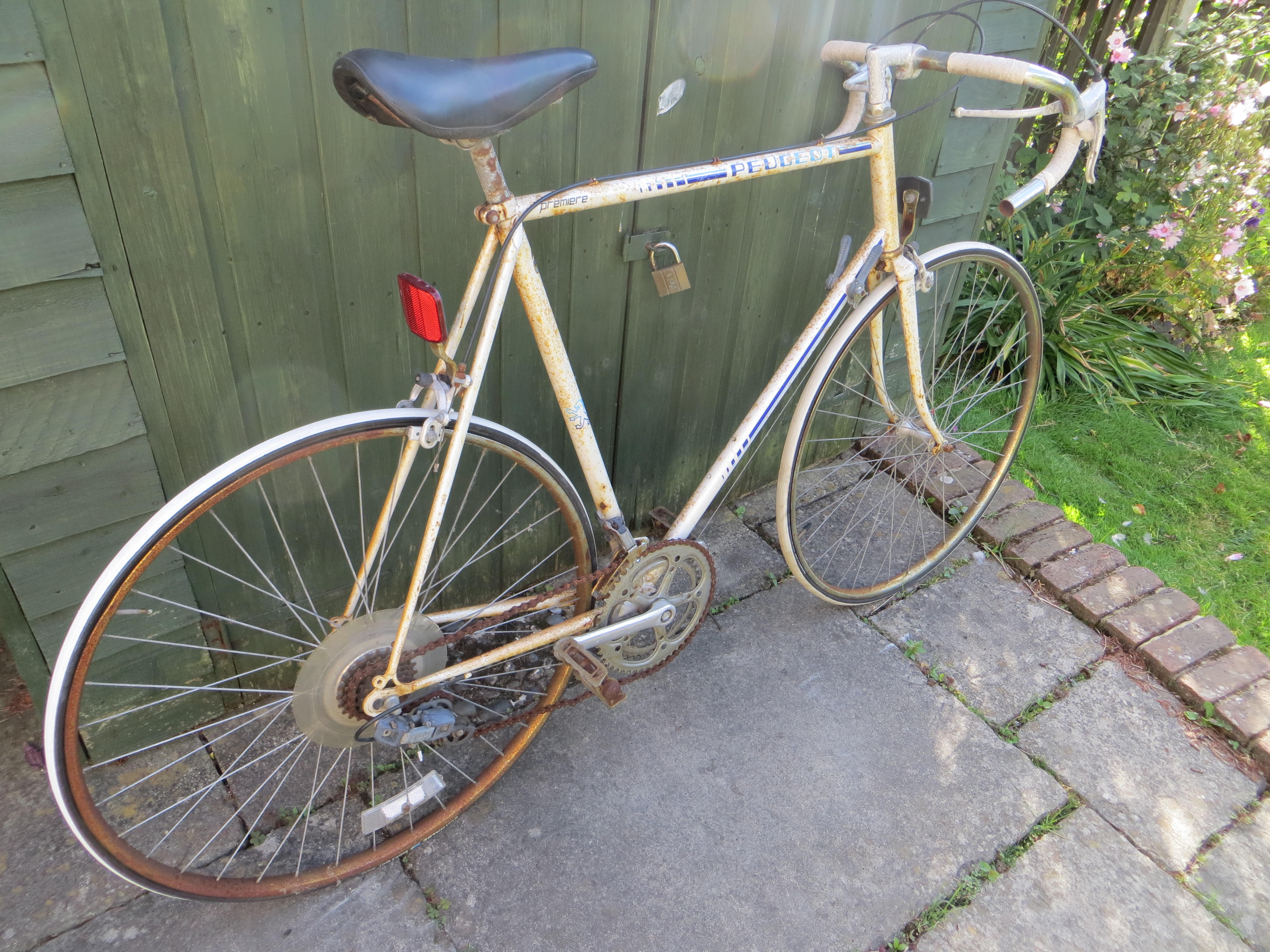 It's pretty rusty, so I have tried dunking it for several hours in oxalic acid..... (couldn't get the cranks off, any tips anyone) 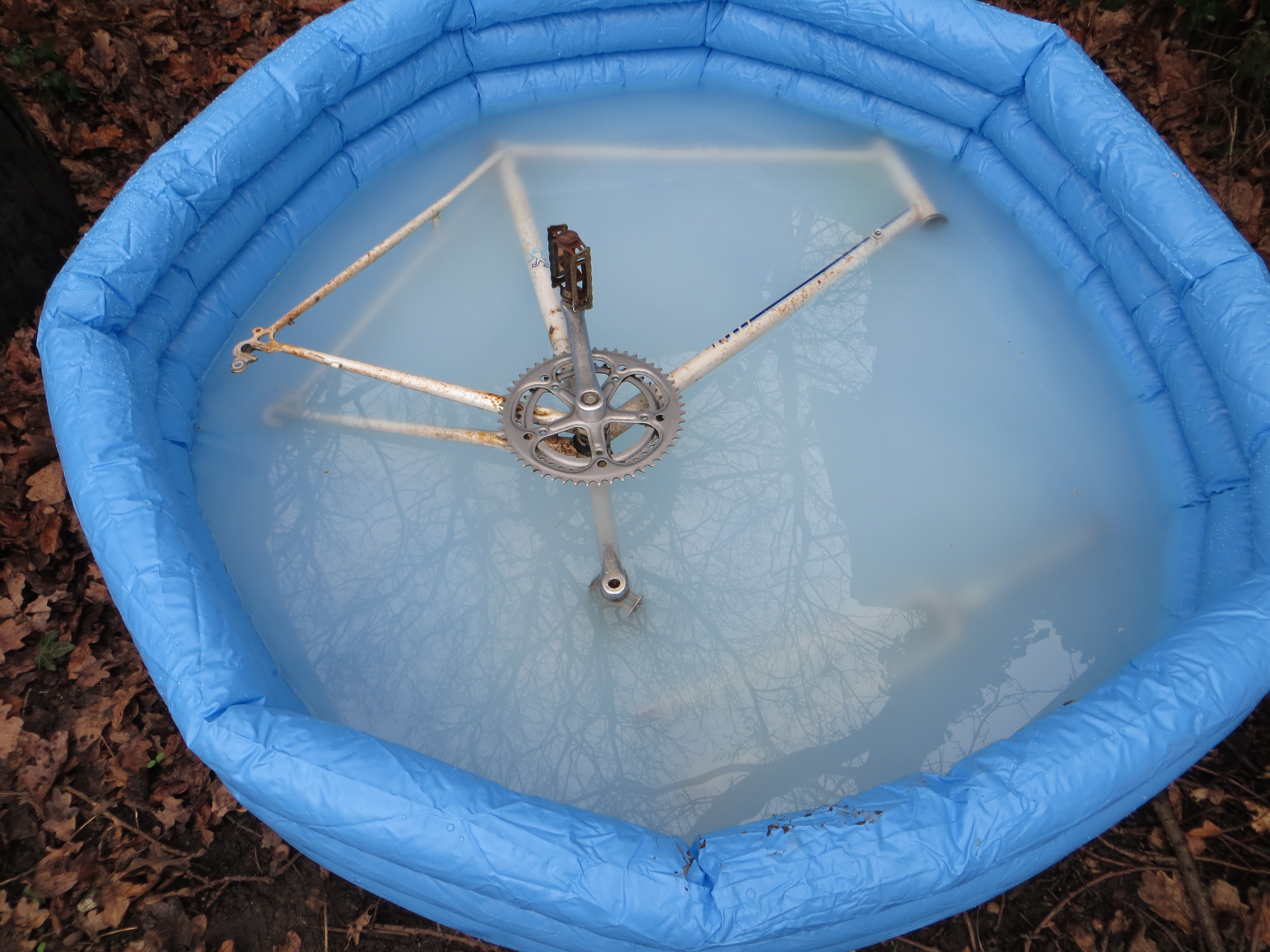 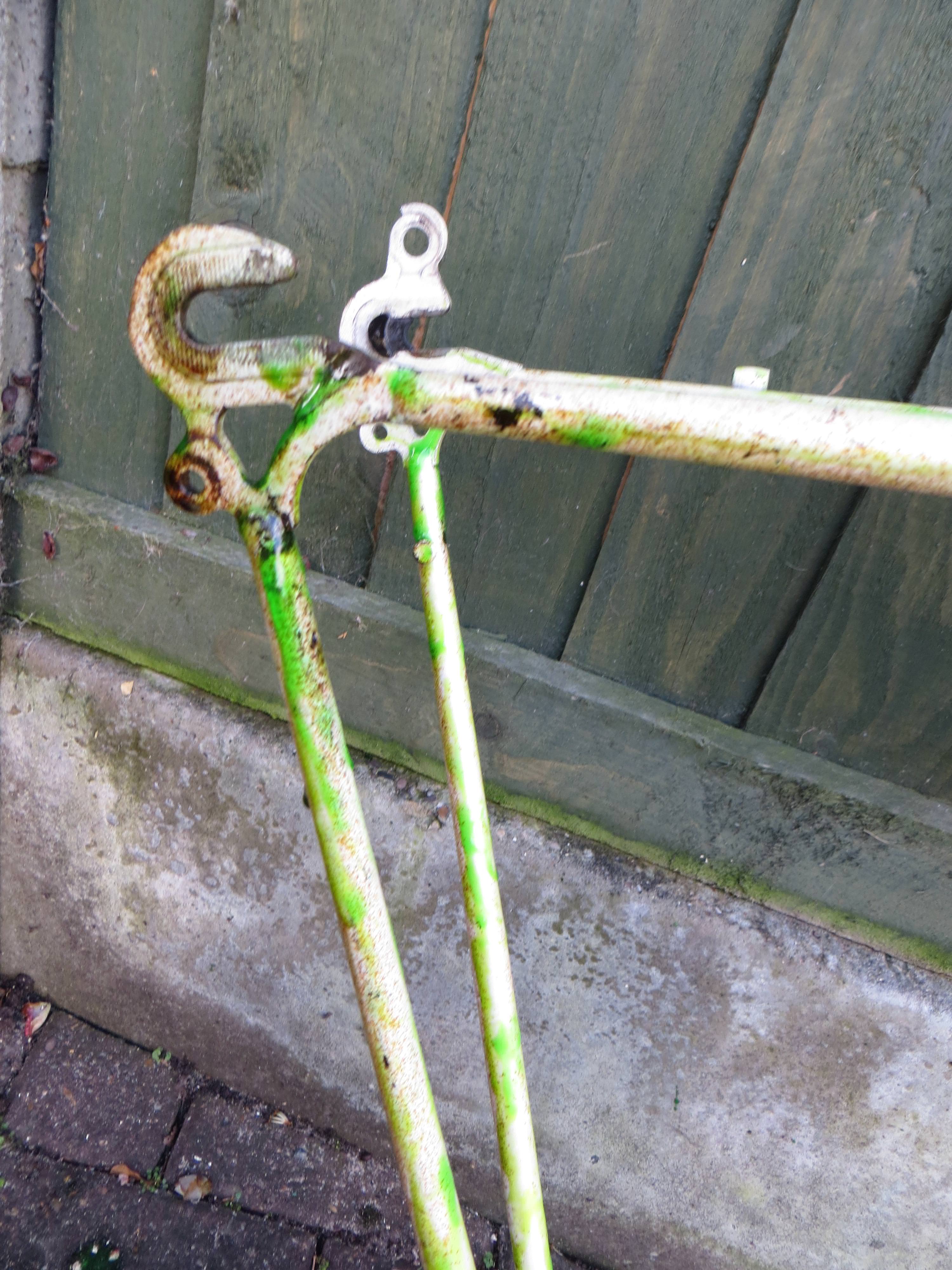 But as the paint is pretty knackered from the amount of rust coming through, I am now going to strip the paint. I don't think I'll get it resprayed. Just laquer it to protect it. Thinking about not stripping the areas with the decals to keep some of the original, or maybe just strip the lot and re-decal it.