Fork squelch and crank questions from a newbie

Not a newbie to the MTB world but a newbie to anything more complicated than replacing tyres. I have relied on a mates expertise for years but thought it about time I started doing the maintenance myself....plus he has taken a job in NZ

I have a few issues that I'd like to ask your advice on:

1. I have a set of Rockshox Revelation 426 (2009 model i believe) which have just began to make some rather loud squelching and bubbling noises under load. Not keen on servicing them myself until I have an idea on what the issue is....and even then not really that confident!

2. I recently spent 4 weeks working in China. On return I found my son had moved the exhaust for the tumble dryer in the garage and pointed it directly at the BB. Bike was covered in moisture and had been for at least as long as I'd been away. First ride I noticed a grinding noise coming from the BB every time I put pressure on the left crank arm. Question is could the moisture have affected the BB and if so is it a case of drying out or a complete replacement/refurb/service?

3. I currently have a Truvativ triple crank (3 x 9) and I'm wondering if it would be possible to remove the small and large ring and reduce down to 1 x 9. Would it be worth it? Not sure if the cassette would give me a decent range to make it worthwhile. 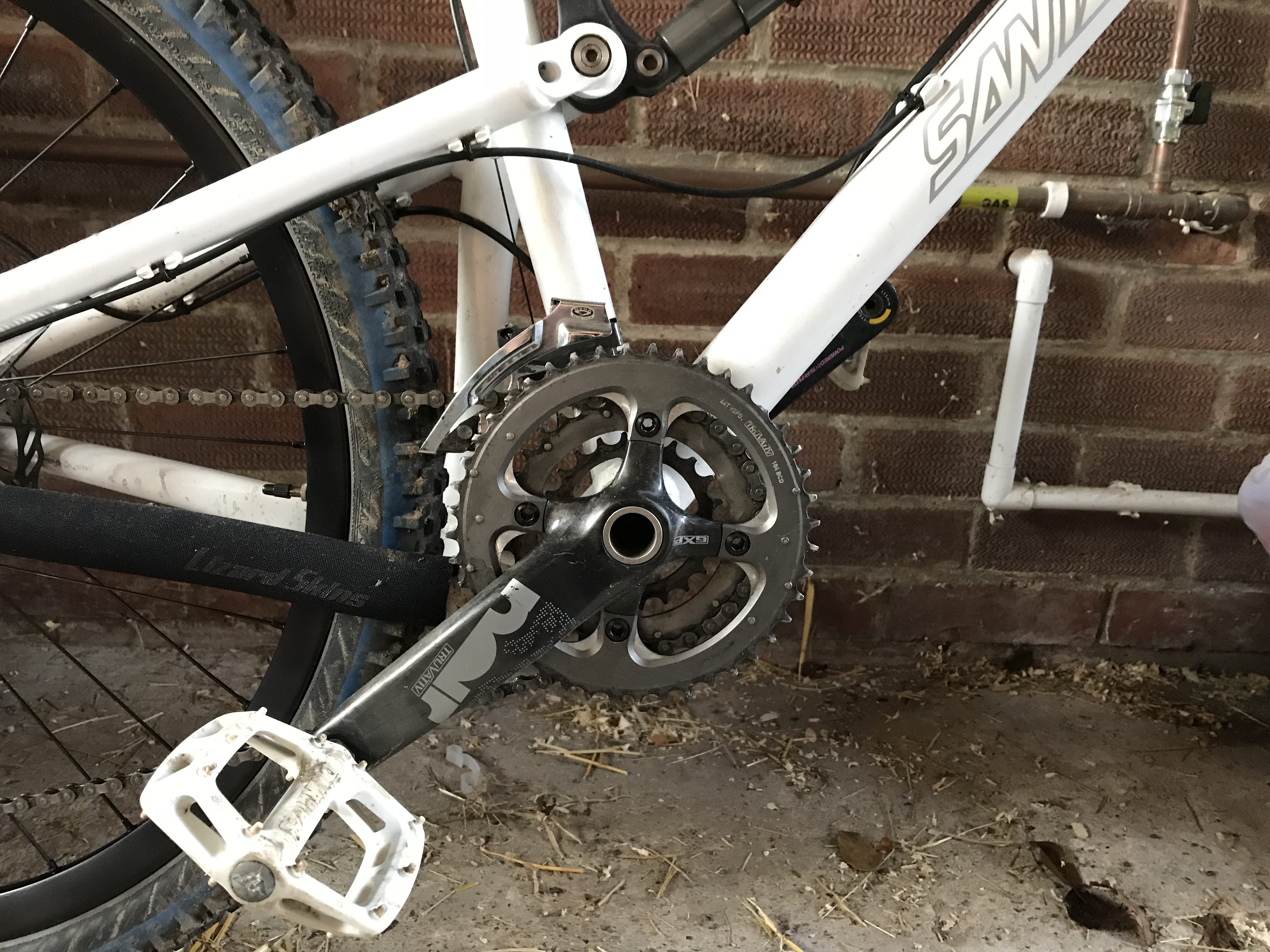 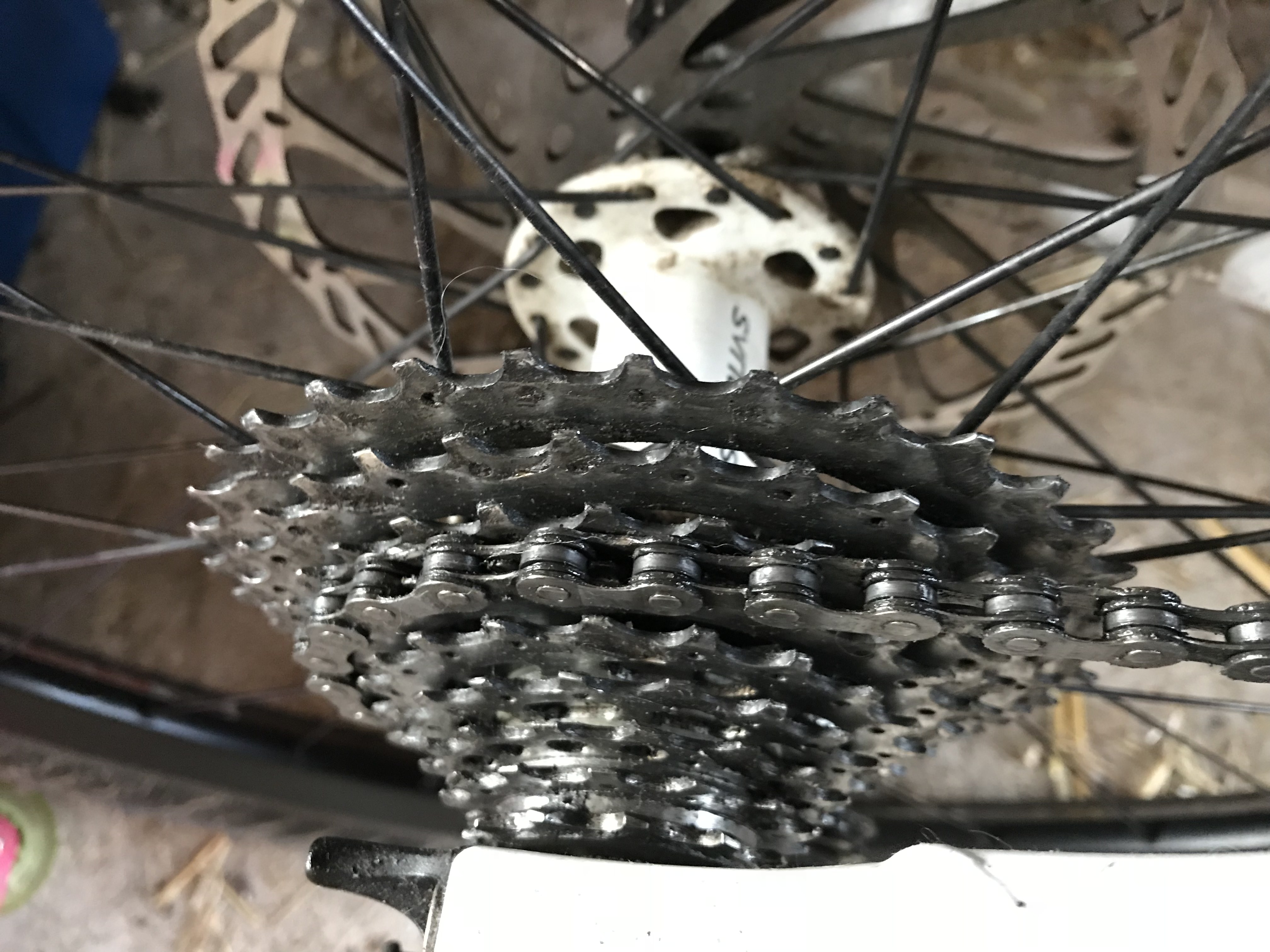 FYI. Bike is a 2011 Santa Cruz Blur LT2 and yes, i really should clean it and the garage a bit more