burnthesheep Posts: 675
January 2018 edited April 2018 in Amateur race
Well.........here we go! A thread about my misadventures in attempting time trial. I'll try to take pictures as I go, post results when they happen.

CMS ITT series dates are posted, and I'm going to do it. It will just replace a weeknight ride I'd already skip out on dinner and do anyway. So, no skin off on the family front. Wife gets a weeknight to run or do whatever, and I usually get one weeknight to ride during the warmer months.

I'll be riding on my Cat 5 license (US has 5 categories), and I will likely have a hurting put out on me by the other riders. That's ok, I'm here to learn and have fun. It's not a USAC event, but they make you present your license so they force you into the Cat matching your license so that racers don't try to sandbag I guess.

I should be up to 270 to 275w by April. Now, that's 20min. This is closer to 25min for a race, so there's going to be some tough interval workouts in the TT position at some point. I'm already starting to do some intervals and SS in the TT position while in a road race training block. It's getting better. It was easily down 20-25w at first from my road position. Now it feels down only maybe 10 to 15w. I really need all of it to be able to not finish very poorly.

Yes, I'll try to win with what I've got. Realistically, it's going to be about having fun. Seeing some cool censored TT bikes and some fast censored riders in a really cool environment under the lights of Charlotte Motor Speedway. That's worth 10 watts alone right there!

Helmet: Giro Advantage 2.......Had for ~$75. A little older design, but lots of triathlon and ITT tests still put it as a top contender especially on a budget. You can get them down to $25 used, but some of the defects I saw in pictures didn't make me feel very good about buying a used/unknown helmet. 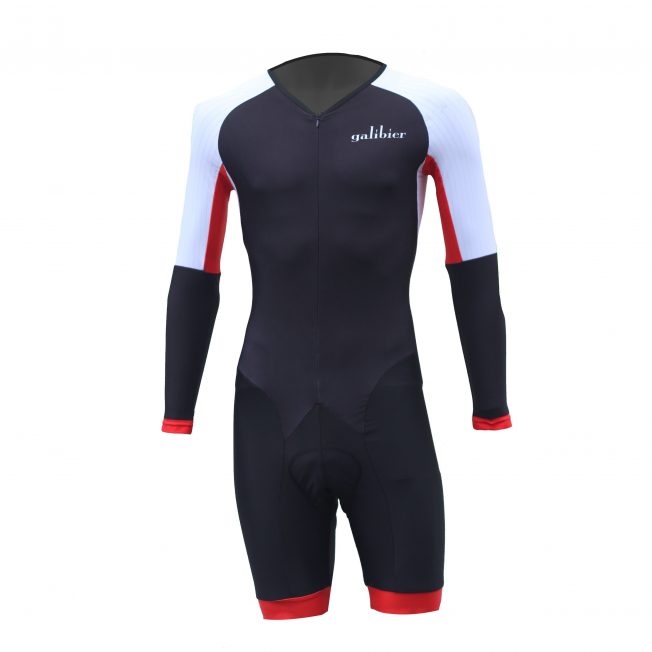 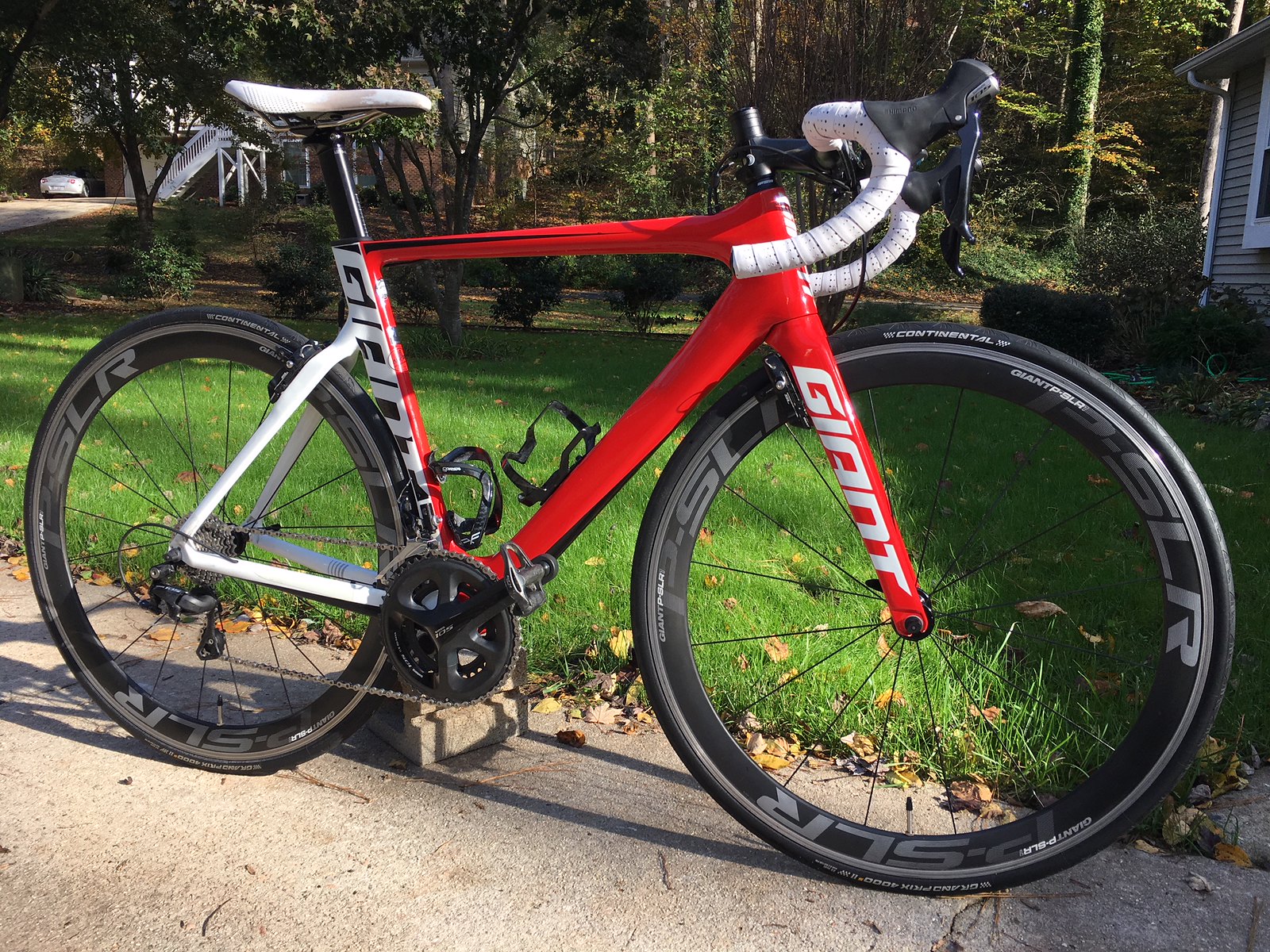