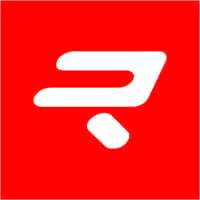 pippi_langsamer-2 Posts: 1,400
November 2017 edited December 2017 in Workshop
Either there's something gravely wrong with me, or my Garmut softstrap HRM seems to be reading 10-20 beats lower than what I would expect.