Switching from triple to double? 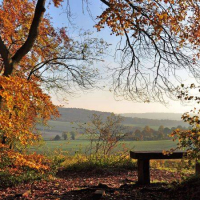 garnett Posts: 196
November 2017 edited November 2017 in Workshop
Hi there - hope somebody can help or point me in the right direction.

It's been explained to me by 2 different bike shops that set-up is tricky because of the fact it's a triple. I know it's not impossible because it ran smoothly for the first 2 years or so, and one bike shop in particular was always able to replicate that smoothness.

However, for the sake of an easy life (and also because of the mockery I endure for riding a triple) I'd like to switch to a double.

What will I need to replace to accomplish this, and is it worth considering upgrading/updating the groupset at the same time?

Thanks a lot for any help.
0