napoleond Posts: 5,990
August 2017 edited August 2017 in Your road bikes
Having had fit issues with my last TT bike I bought this 2008 frameset at a bargain price. When I went to collect it I was astonished how light it was. Not as aero on the face of it due to normal brakes and separate rather than integrated front end but the fit/my position is the most important aero aspect.
I also managed to get some unused 3T Ventus II LTD bars.
I built it up with existing components, first ride out yesterday and it feels great. Fit is perfect and it's super stiff, accelerating noticeably quicker than my previous bike. It weighs nearly 2kg less too!
Too late to race any TTs on it now, that said I've had a leg problem (neural fatigue) the last few months so wouldn't perform anyway but I've a Half IM Tri in a couple of weeks where it will make it's debut. 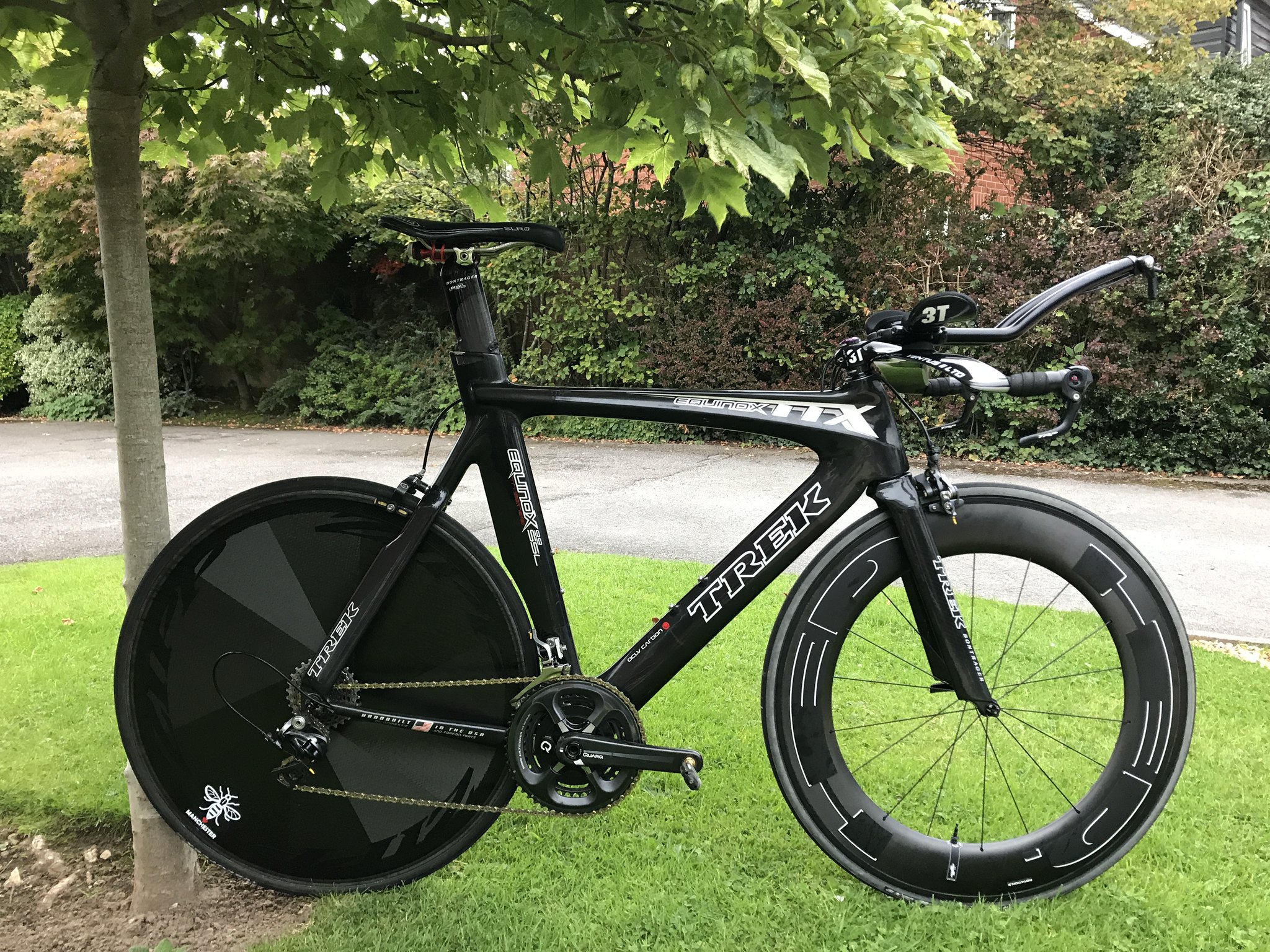 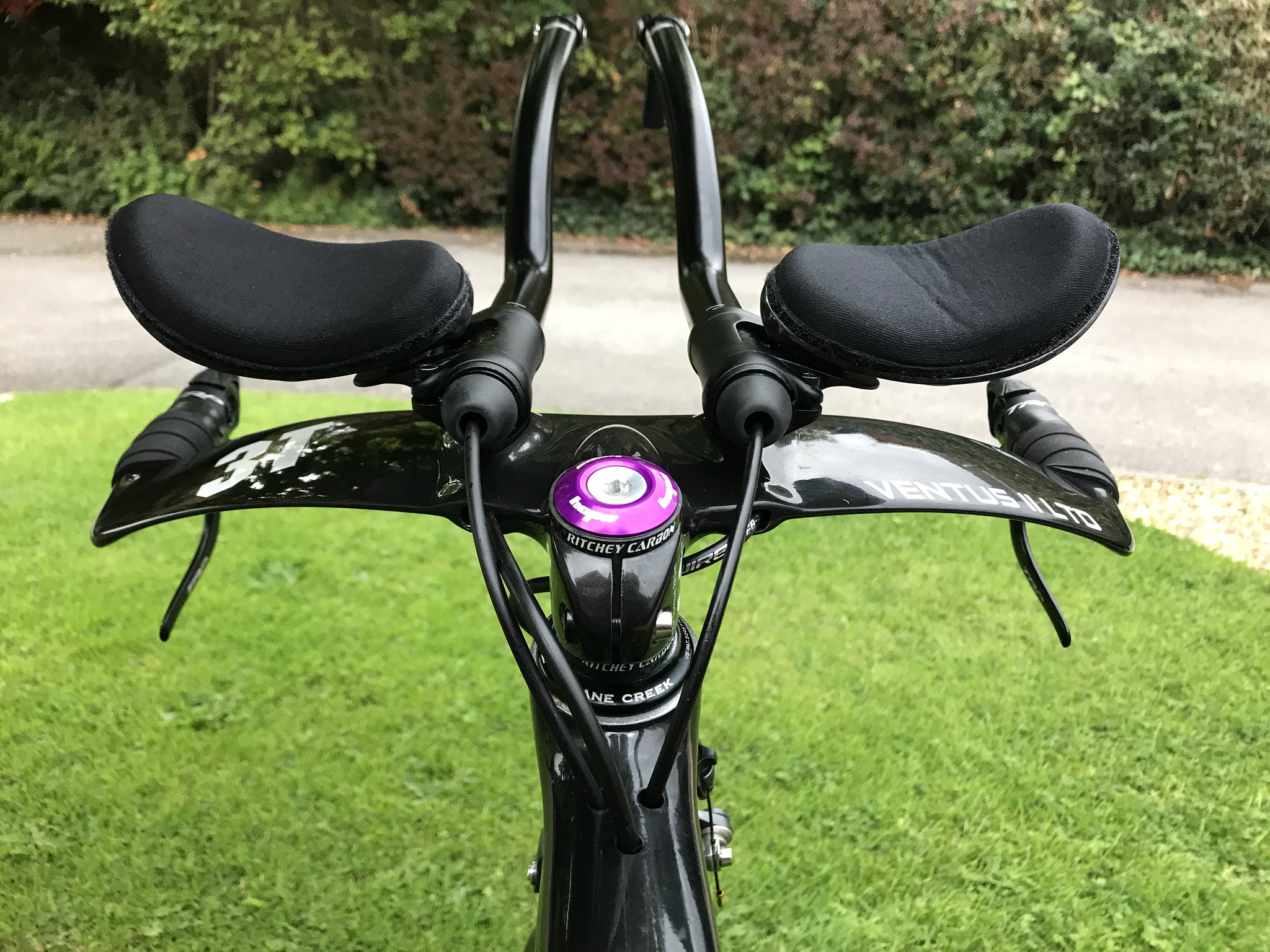