no_helmet_king Posts: 10
July 2017 edited July 2017 in Road beginners
Alright guys, thought I would post some pics of my project. I've been after a racer for a while with the idea of building a cheap 'fixie' to have a bit of fun on. A colleague mentioned his friend had a racer that had been at the bottom of his garden for several years and was going to the tip. He'd gone to have a look at it, but said it was wrecked and might do me for some parts or a frame. When I got there the owner said 'there I promised you nothing special', but although it was filthy, had flat tyres, a rusty seized chain and seized brakes, it was complete and looked quite a nice, lightweight racer so I brought it home. It turned out to be a 1978-ish Raleigh / Carlton Grand Prix.

I know they're common and not valuable or collectible, or not in this spec anyway, but it's cleaned up nicely and has a lot of high-end alloy parts, which must have been pretty cool in their day.

Now the question is to fix, or fixie?

Getting the bike running wasn't too hard. I rescued the chain, fitted two new inner tubes and the brakes were fixable. The rears just needed tightening and I eventually freed off the front brake cable where it had seized in the collar on the head-stock. They are now both well lubricated and working great on the drop-bar levers; not so good on the handlebars.

The biggest problem were the jockey-wheels for the rear derailleur. The bearings were both seized solid, which meant the spring couldn't fully retract and caused the chain to hang loose. The chain had clearly been running over the seized cogs for some time, grinding the plastic teeth down considerably and it felt like the chain was slipping constantly while riding. I managed to free the cogs up once, but after riding they became solid, so I got hold of some alloy roller-bearing type jockey-wheels. They are for Shimano, but are the right 10T size to match the ones on my vintage Huret Challenger derailleur, odd as the bike has 10-speeds. The Huret jockey needed some modification to fit the Acor cogs, which I will post in the tech section.

I think it’s a worthy project and have covered about 30 miles on the bike so far. Not bad for the £20 UK it’s cost me. Next jobs are wheel truing, wheel bearings and tyres… Contis maybe? 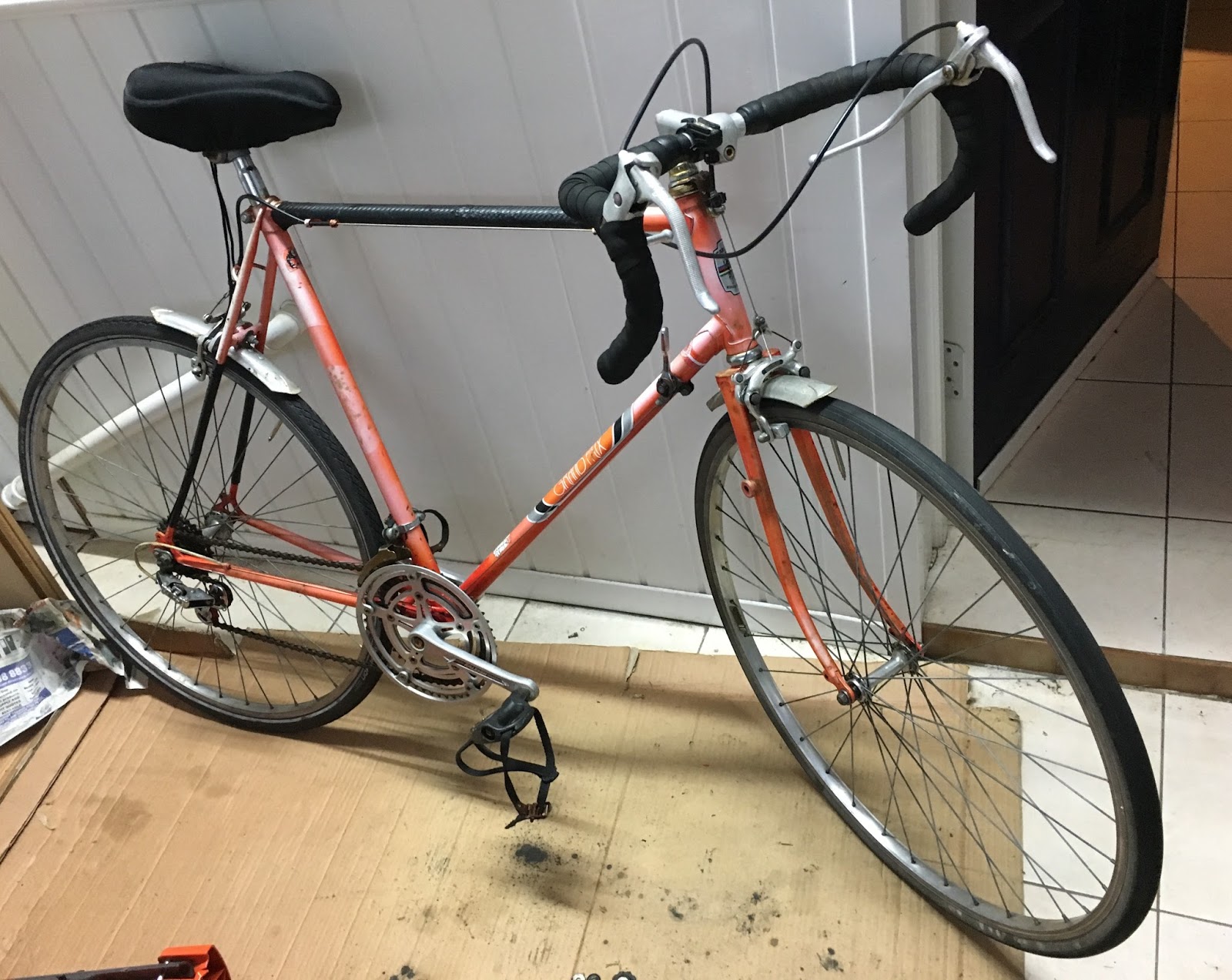 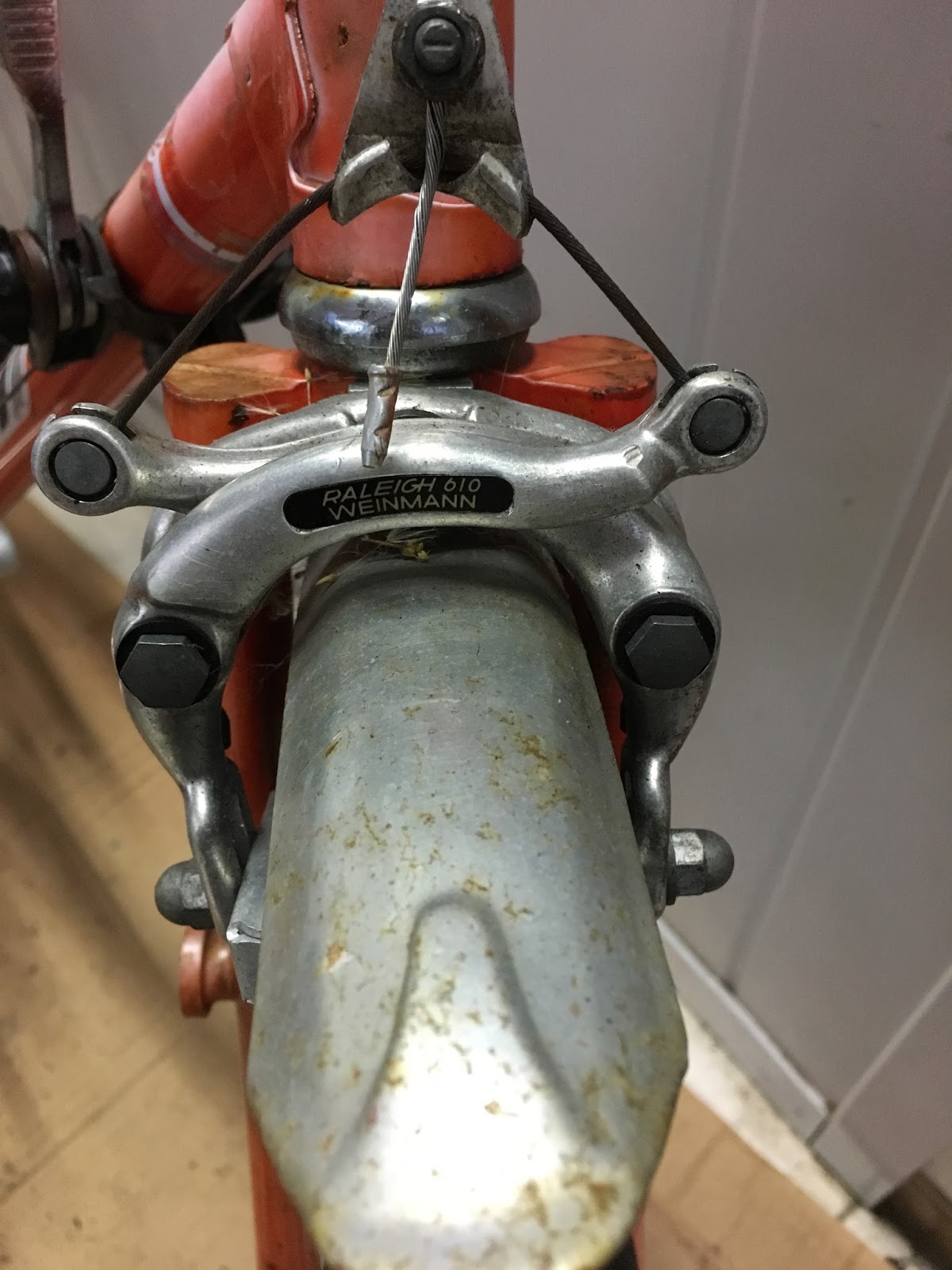 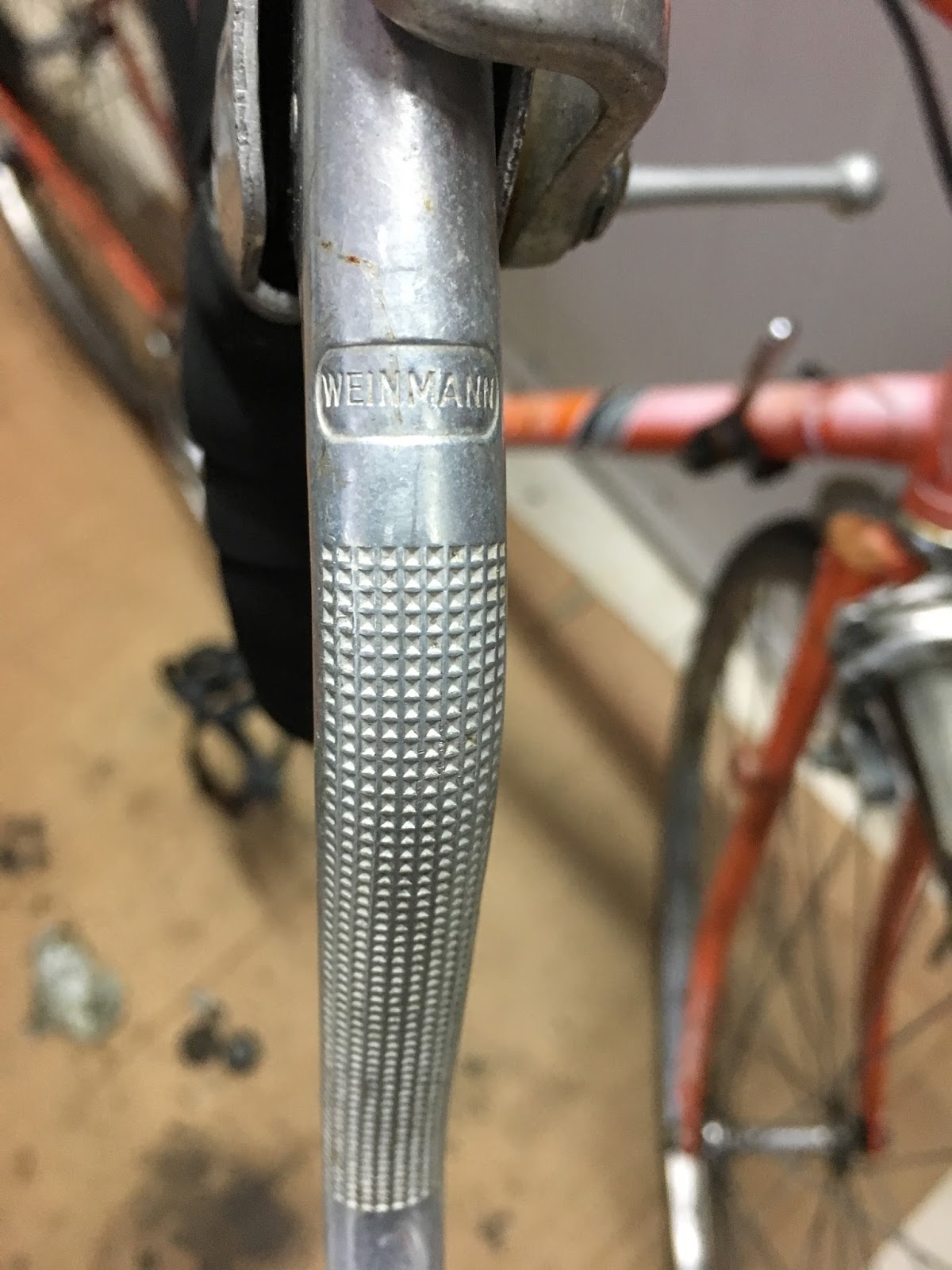 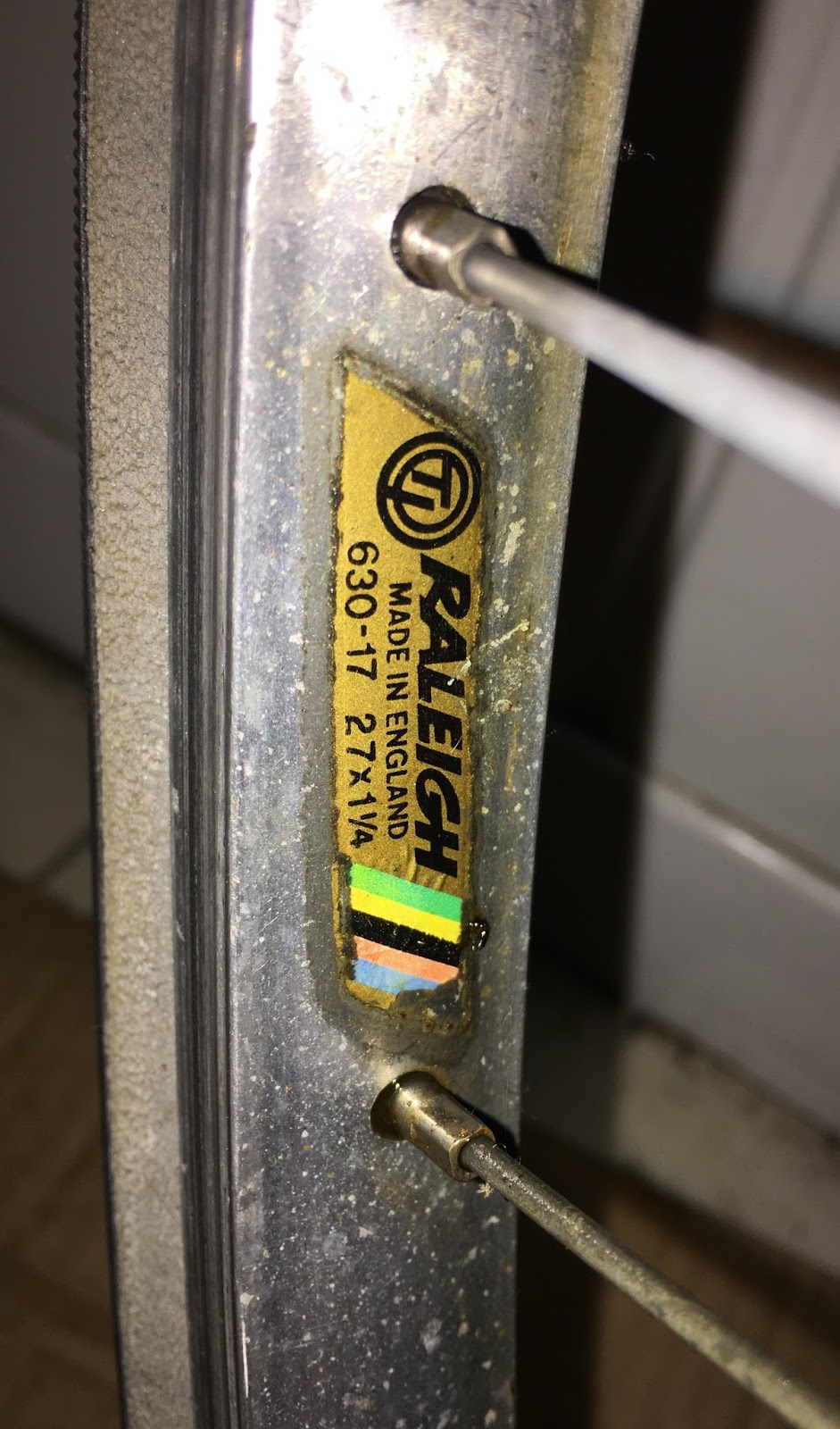 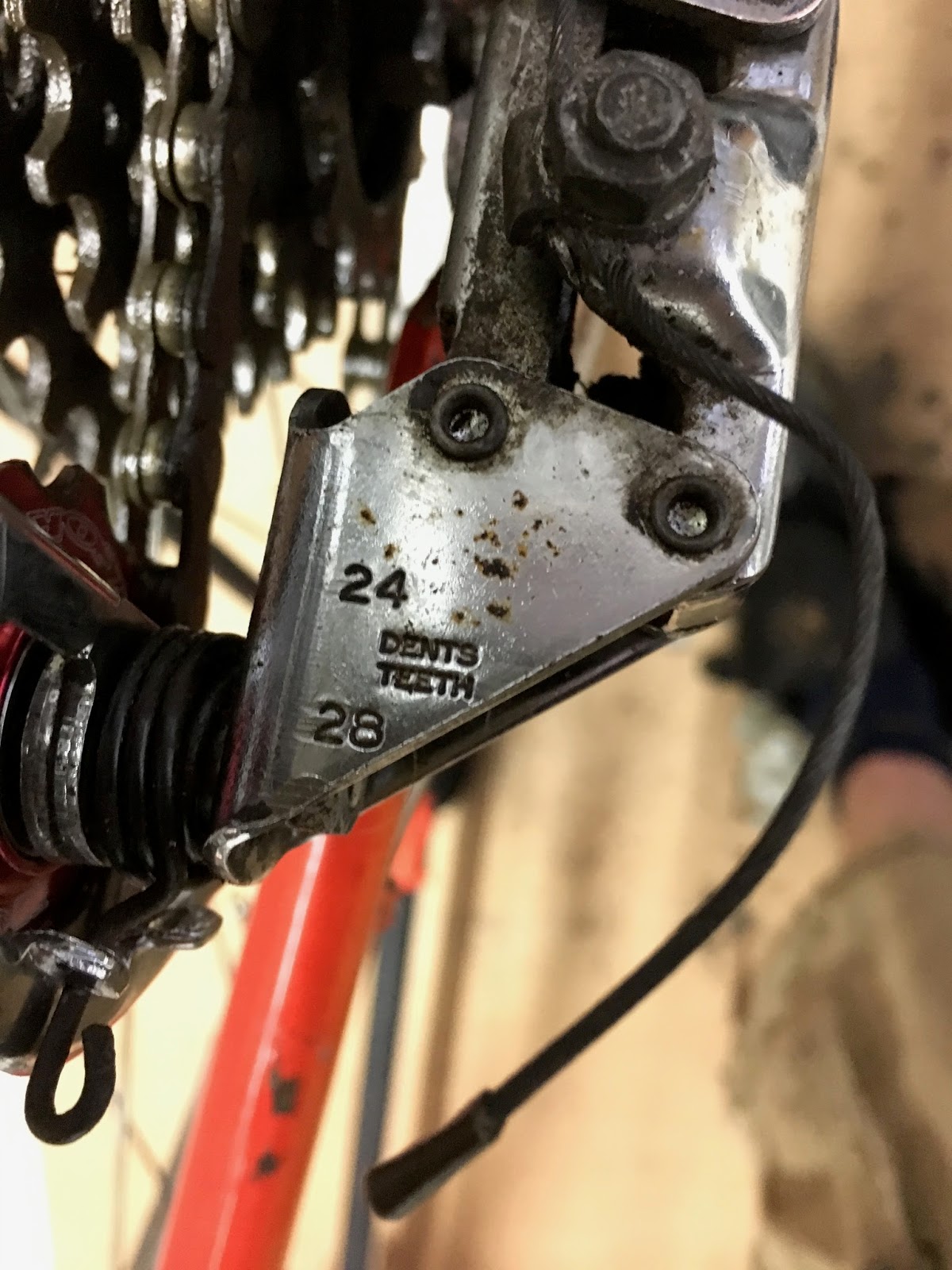 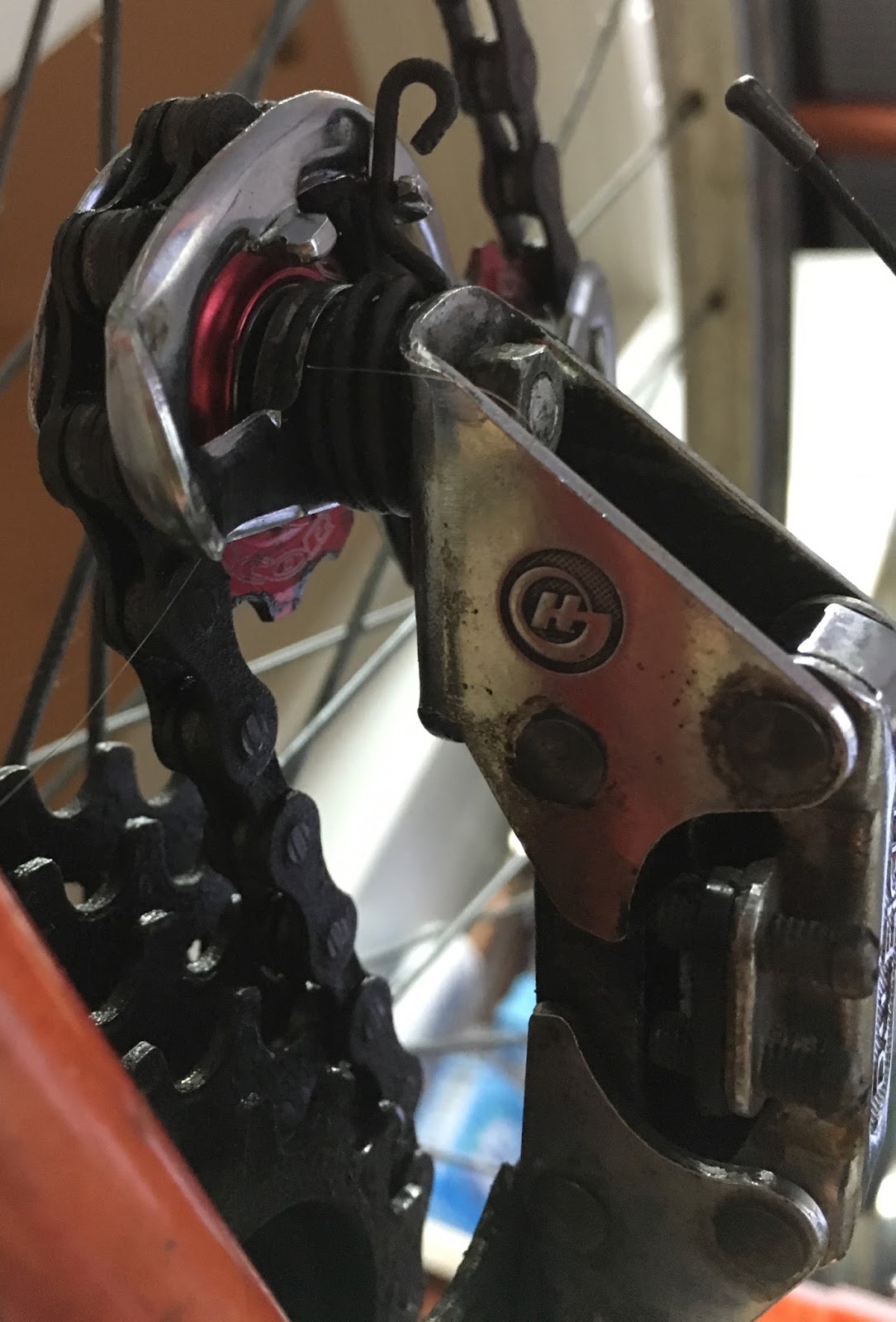 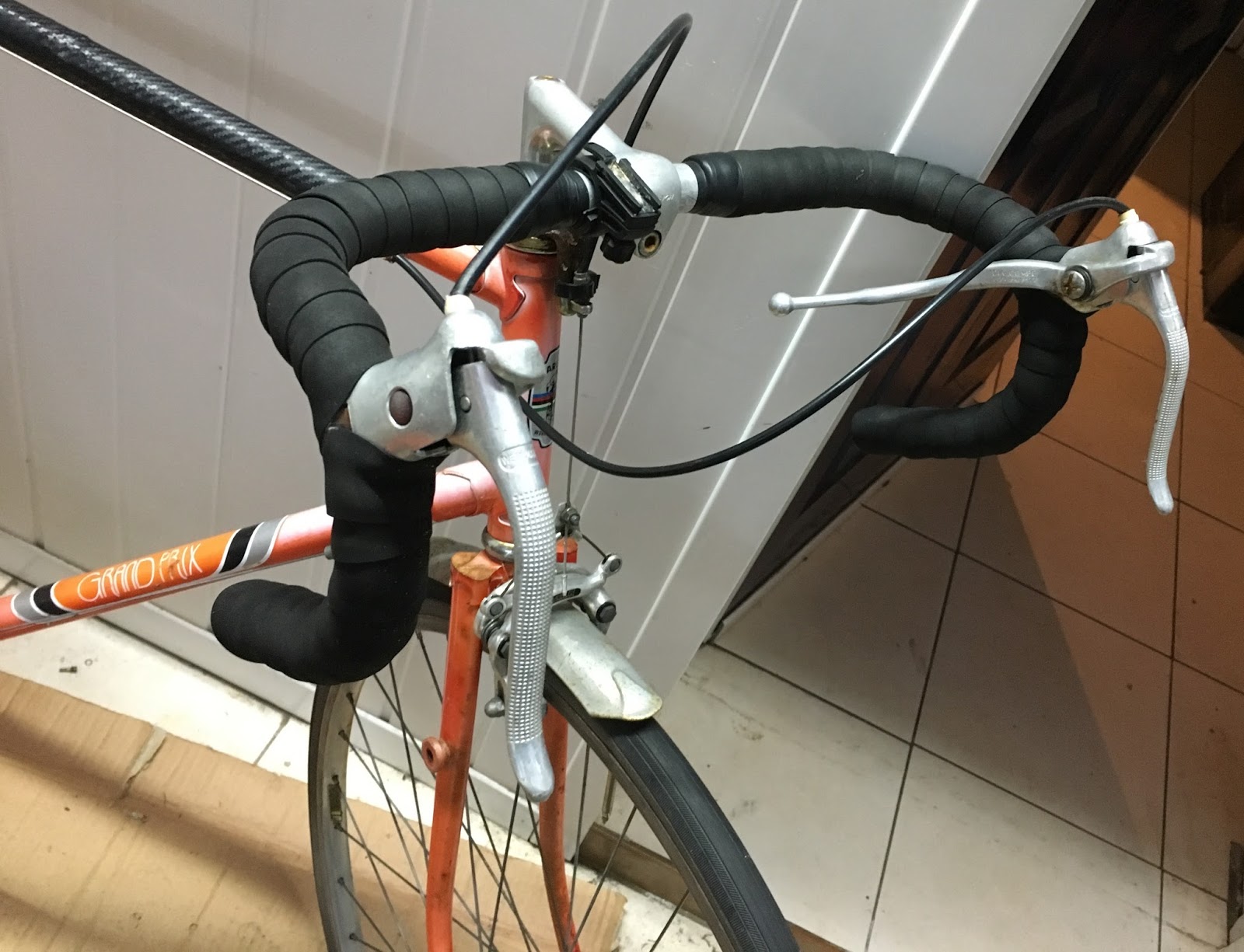 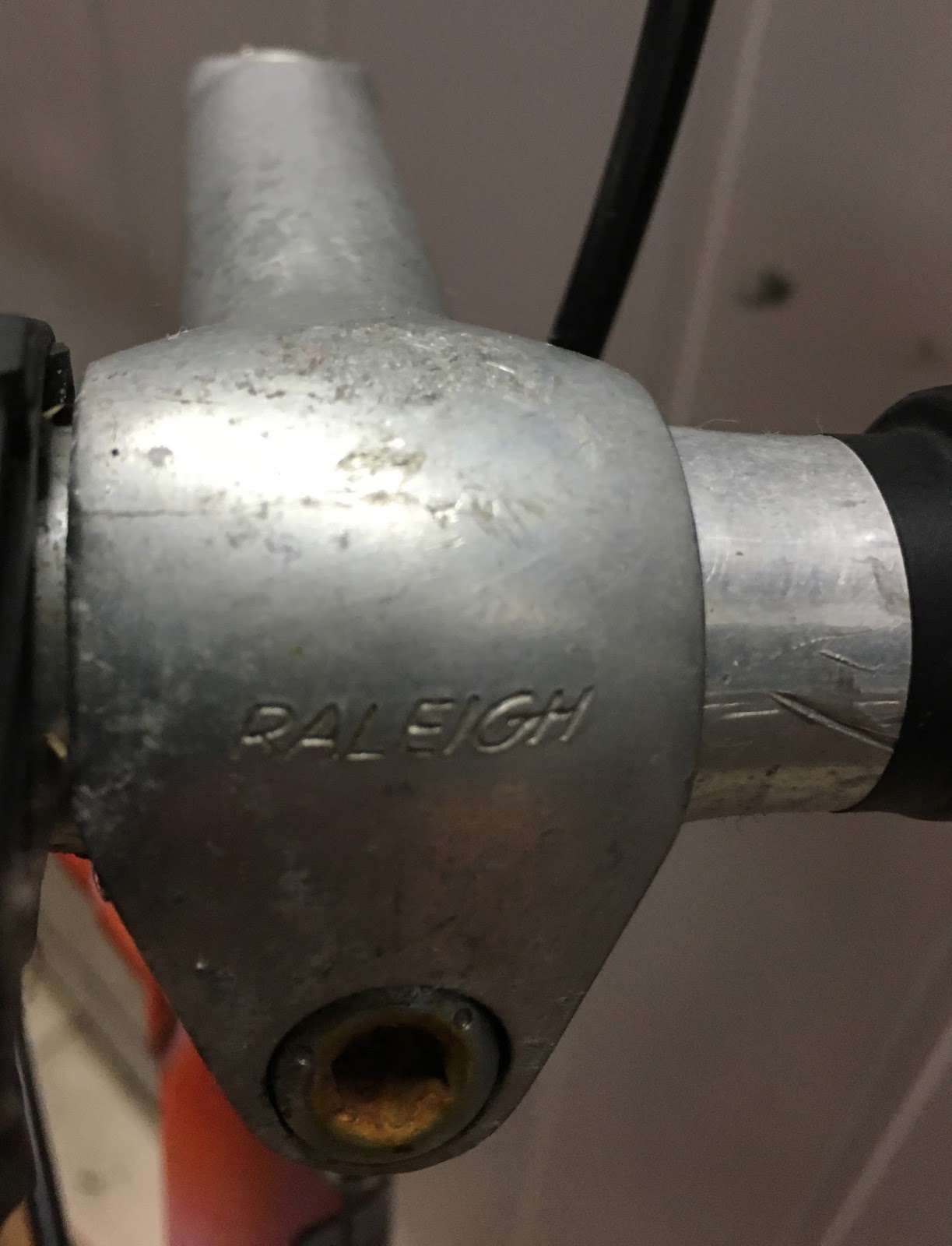 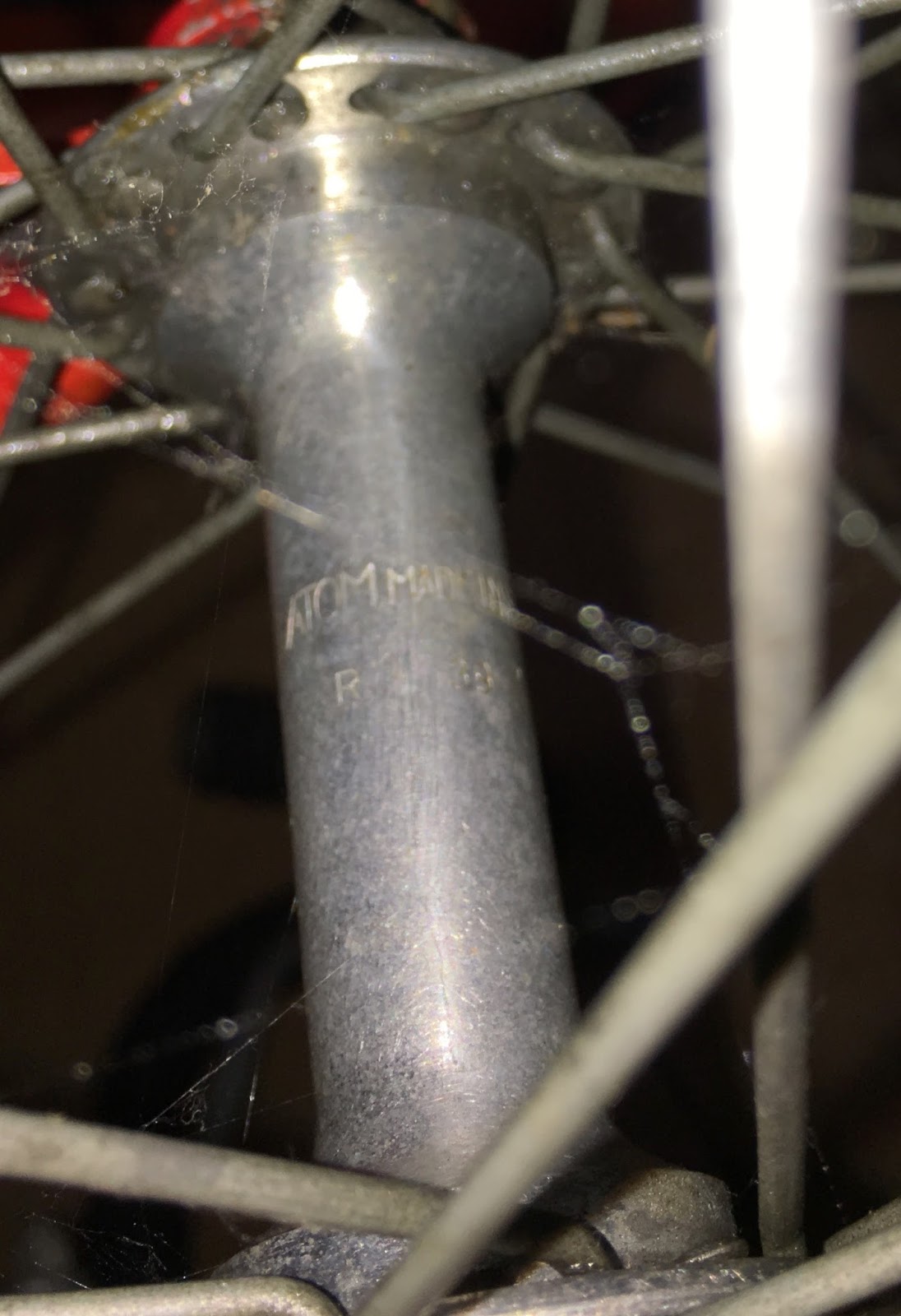