I get that it's a steaming crock of shite, but sometime, somewhere, a marketing meeting took place - they brainstormed 'White Lightning' - fine. Flash, dynamic, fast.... 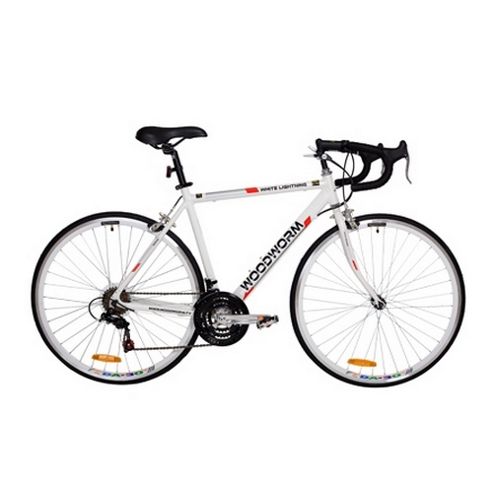