Yet another another Ritchey Road Logic!!

bregante Posts: 271
February 2016 edited February 2016 in Your road bikes
I've yearned after a Road Logic for a couple of years but with most of my funds being spent on mountain bikes I've had to "make do". Unfortunately my mountain biking days are now behind me so last week I picked up an immaculate used Road Logic and set about speccing it to my tastes but with a very tight budget I've had to make do with some parts for now.

No idea what it weighs but I'll never be racing it so I'm not particularly interested but it feels lighter than my Ribble. Eventually I'd like to get some nice carbon 38mm wheels but that will have to wait.

As I bought it (with brakes set up censored about face) 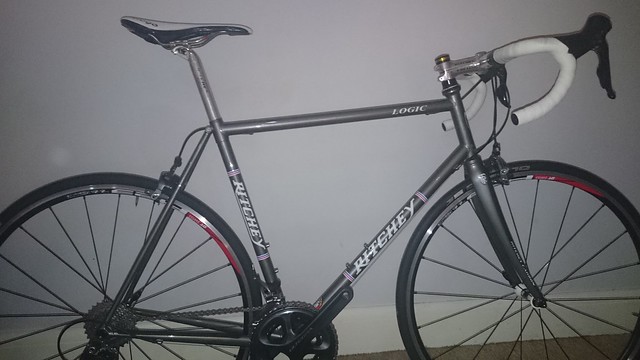 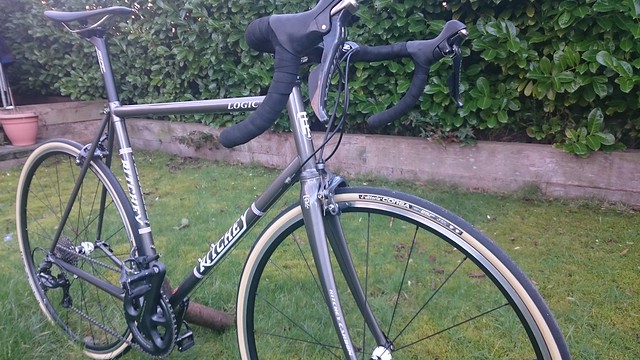 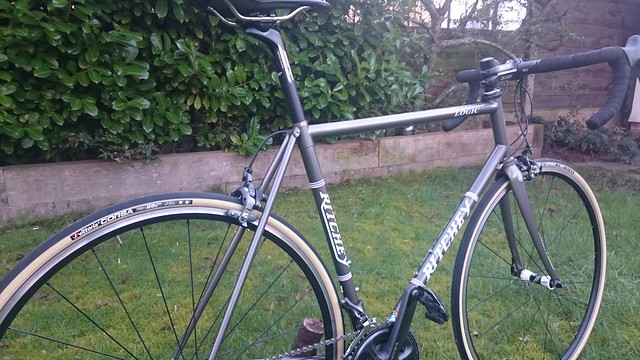 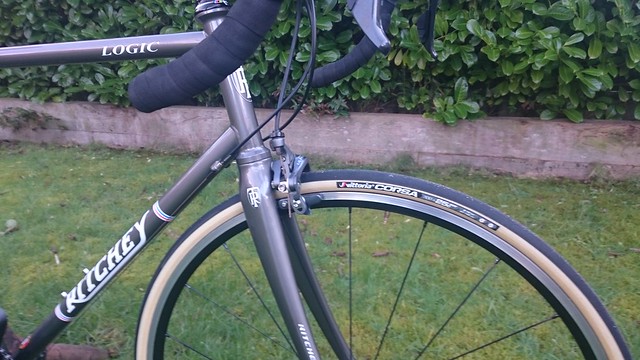 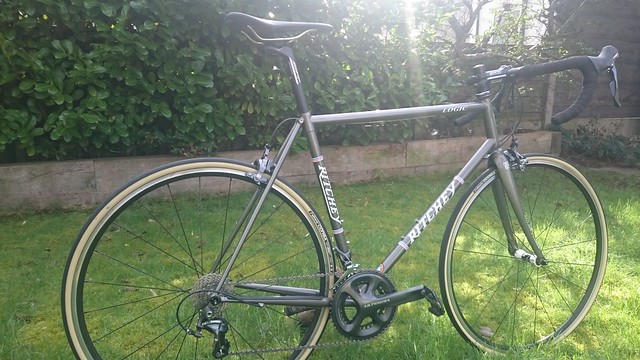