pastey_boy Posts: 2,083
February 2016 edited March 2016 in Your mountain bikes
I saw a bargain Yeti ASR5 frameset for sale an as I have always fancied one I took the plunge. The frame originally came in white which was nice enough but I wanted something different, so off to the powder coaters she went. Absolutely chuffed with the finished article. hoping to get out on her during the coming week to see if the bike is as good as people say.
Frame: Yeti ASR5 med
Forks: Fox 34 CTD Fit
Bars: On-one Knuckleball carbon
Stem: Pro Tharsis carbon
Headset: Chris King tapered
Grips: ESI silicon
Bar Ends: Gilles Berthoud leather 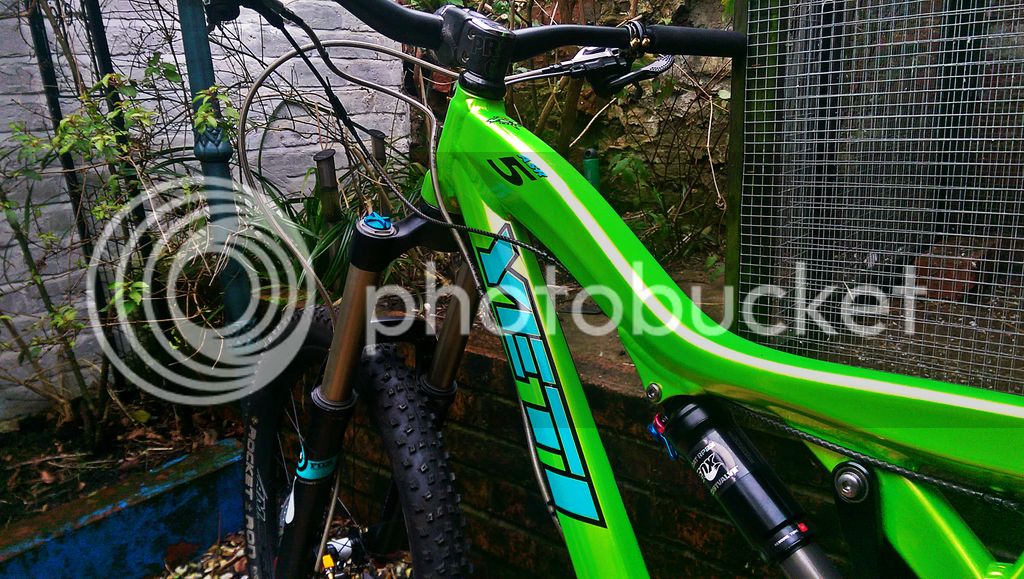