The big changes in the race this year will be in the last kilometres. In previous years the race came from Pasajes To Donostia after having climbing the Miracruz uphill and finishing at the Boulevard. But this year, once the race reaches the Boulevard it will not end there but continue through the streets of Donostia and climb up to Igeldo and return once more to the Bouleverd where the race will finish. In total the route will consist in 219.2 kms.

Therefore, the race this year is a little shorter, but with the modification of the last kilometres, we believe that the race will be more interesting. In addition, passing from Donostia and to go back to finish there, we think it will be more attractive for spectators. 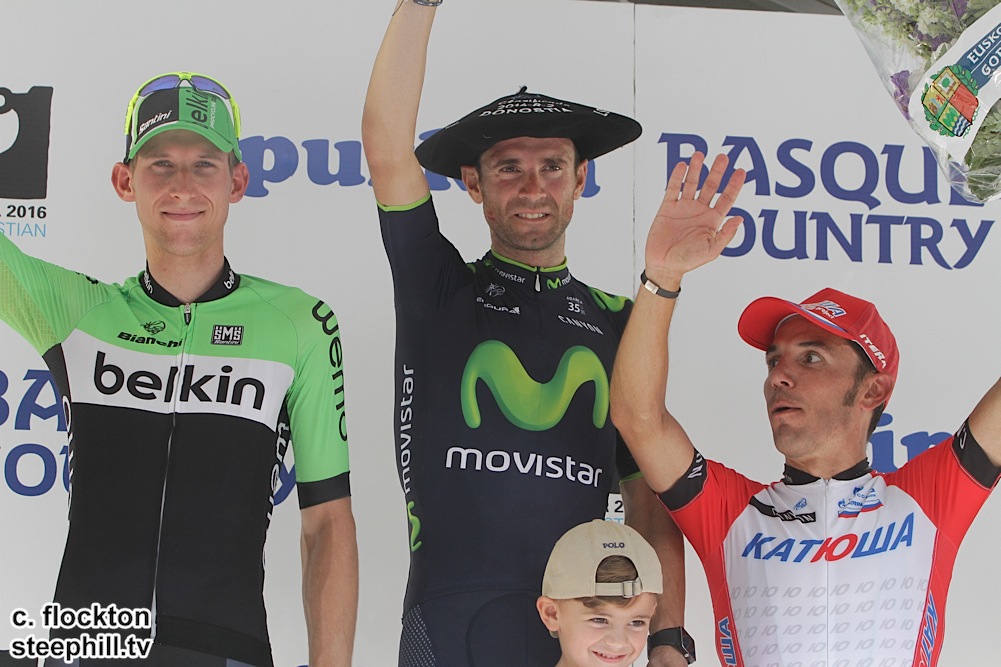