bristolpete Posts: 2,255
June 2015 edited June 2015 in Your road bikes
So, here after some time is my bike. (ignore what the camera lens has done to the shape)

Bought it medium / large stock a while back after taking a bit of a break from cycling due to moving down to Devon with my partner 18 months ago. I ended up selling my custom Domane project 1 banking the cash to pay stamp duty on the house and then picked this up later on.

I have made some changes from stock which are noticable. Had the steerer cut, though still a tad high after coming off of bikes such as the s-works SL4 Tarmac (still my favourite ever bike). Swapped out the stock wheels for Ksyrium Elites as super stiff and very lively, swapped the tyres back to 25mm Giant stock which I like. Went for a slightly narrower bar at 40cm and shorter reach bar as Giants stock 2014 bars not great. Chain-set upgraded to Dura Ace compact and a big cassette for the hills down here. Some big climbs 10 minutes from my door including Mamhead and Haytor, though my favourite climb, solely based on the descent afterwards is coming up out of Honiton then cresting over the top and riding down into Sidbury and Sidmouth - though Peak hill which follows is an absolute beast of a hill. Hurty legs

I am still a terrible climber, but love descending on this. With its long wheelbase and 25mm tyres I am letting the bike 'go' like never before. Wish I had migrated to 25mm years ago. Saddle is the new Specialized power saddle snub nose job which I like. Taxc tao cages, Ultegra pedals and Cannondale synapse bar tape - ideal for some of the shonky east Devon roads - East Budleigh to Budleigh Salterton is like riding on marbles !!!!!

As a bike I really like it, but to be fair my mileage is wayyyy down and I ride for fun and when the mood takes me now. Cant fault it really, still a better bike than I am rider. I came up with a great sales slogan for this one on the bike one day. 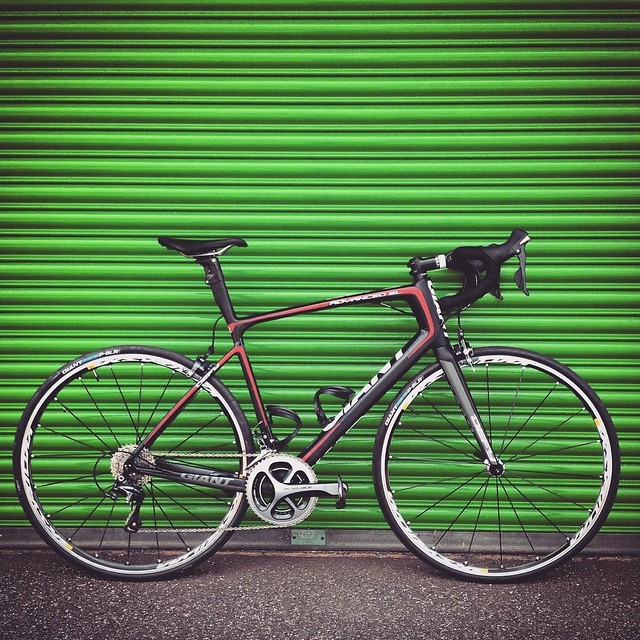