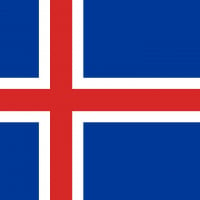 step83 Posts: 4,162
March 2015 edited December 2017 in Your road bikes
This arrived earlier in a box far far to big for it. Not had chance to set anything up as yet as it decided to start raining just as I took the rather rubbish photo. Been doing MTB for a few years now but seeing as theres loads of people on road bikes round my way thought may as well join in an keep in shape.

Saddles and bars are not set reflectors will come off an I'll start with some flats pedeals for a day or two till I'm used to it then transfer my SPDs over. Only had chance to roll on it up the hall much to the other half's amusement. Anyway one photo.