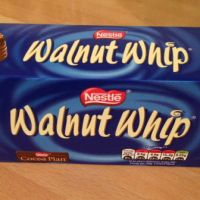 tetley10 Posts: 693
December 2012 edited December 2012 in Commuting general
Starting a 5 mile commute tomorrow. Any suggestion what to put in the bag for maintenance on the go ??
Got a spare tube that's about all so far.
0