Shots of pros without glasses

frenchfighter Posts: 30,642
April 2012 edited April 2012 in Pro race
Interesting to see the pros without glasses and even more, helmets. Sometimes when they take them off they shock me with how different they look to how they envisaged them (obv this applies to riders who aren't so much in the public eye). 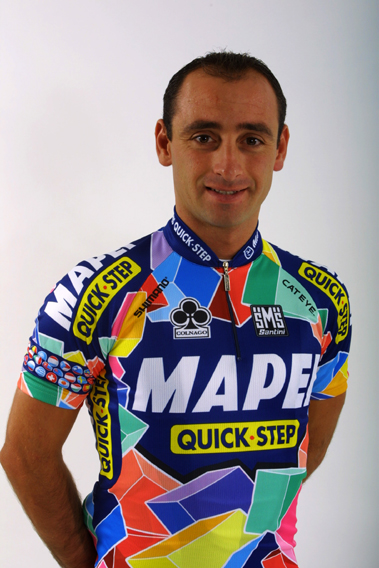 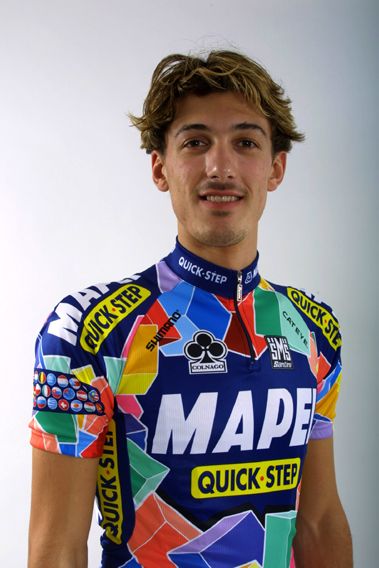