You wait for ages for a bus to come along... — BikeRadar
Forum home› Road cycling forum› Pro race

You wait for ages for a bus to come along... 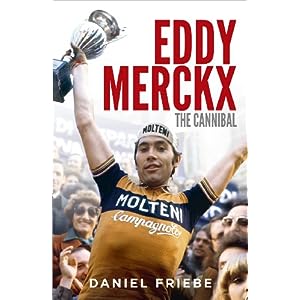 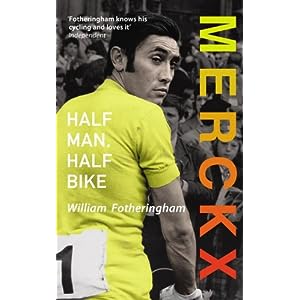 About time there was an English language biography of the great man. I've liked Fotheringham's stuff so far, so really looking forward to that one, but will probably end up getting both. I assume its the same Daniel Friebe?
It's a little like wrestling a gorilla. You don't quit when you're tired. You quit when the gorilla is tired.
0