Had a report that it was seen at the travellers camp at Clifton Moor :-(
Pic is not actual bike but same. 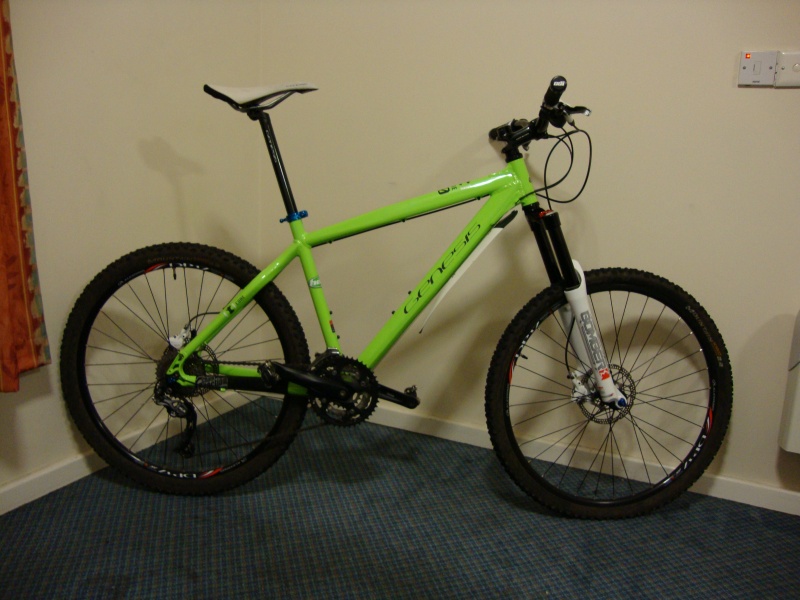