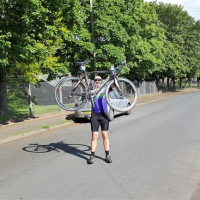 And could they be applied retrospectivley - I used to work for the revenue - and this may not be as daft as it first sounds - as FMV was never stated - or agreed - you just paid whatever you were told - or returned the bike.