Stage 18, the final mountain stage of this year’s Tour de France is arguably one of the hardest days in the race, with two massive Pyrenean climbs – the Col du Tourmalet and a blockbuster finish at the top of Luz Ardiden. At 130 kilometres, the last mountain stage of the Tour de France is a relatively short one. Most uphill action is clustered inside the last 50 kilometres. The stage begins in the city that from 1930 has hosted either a start or finish on most editions: Pau 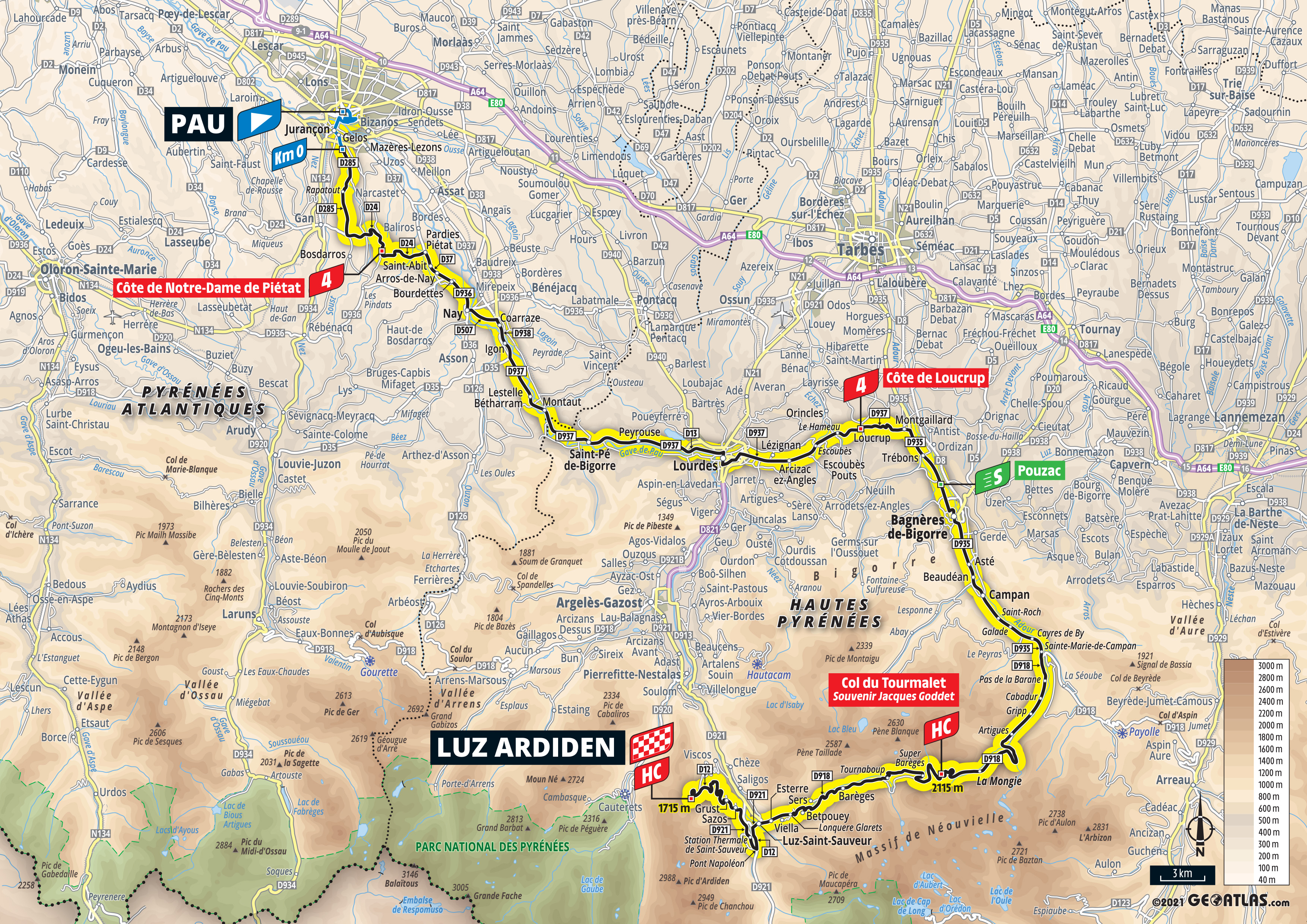 There are two small fourth category ascents in the first 54 kilometres of racing as they move in a South Easterly direction. From intermediate sprint at Pouzac, the road starts to head gentle uphill, through Bagnères-de-Bigorre, Campan and Saint-Marie-de-Campan, to the slopes of the Col du Tourmalet. The riders fly down into Luz-Saint-Sauveur to tackle the last climb of the Tour de France. The ascent into Luz-Ardiden. 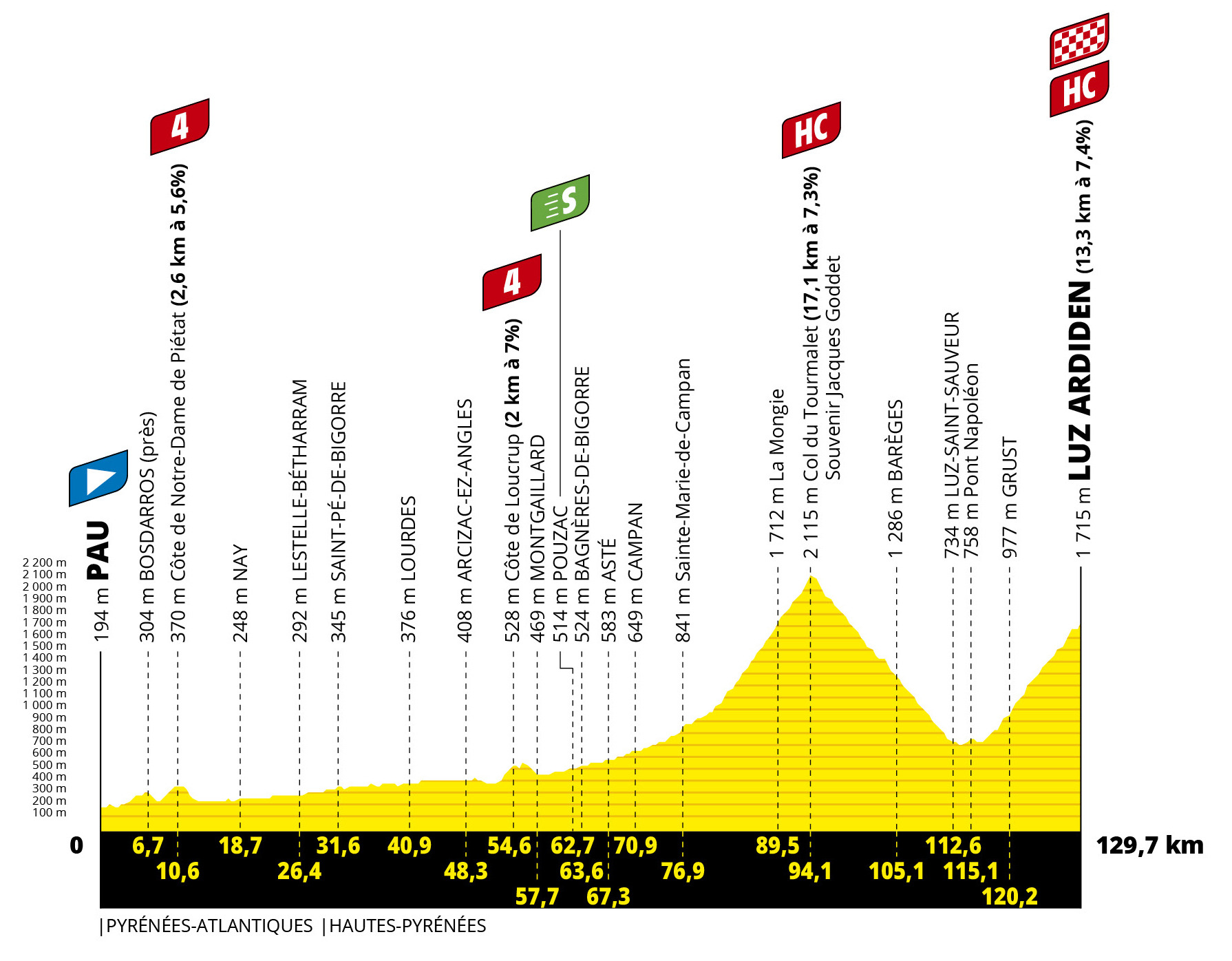 The Tourmalet on this side, the climb adds up to 17.1 kilometres, while the average gradient sits at 7.3%. 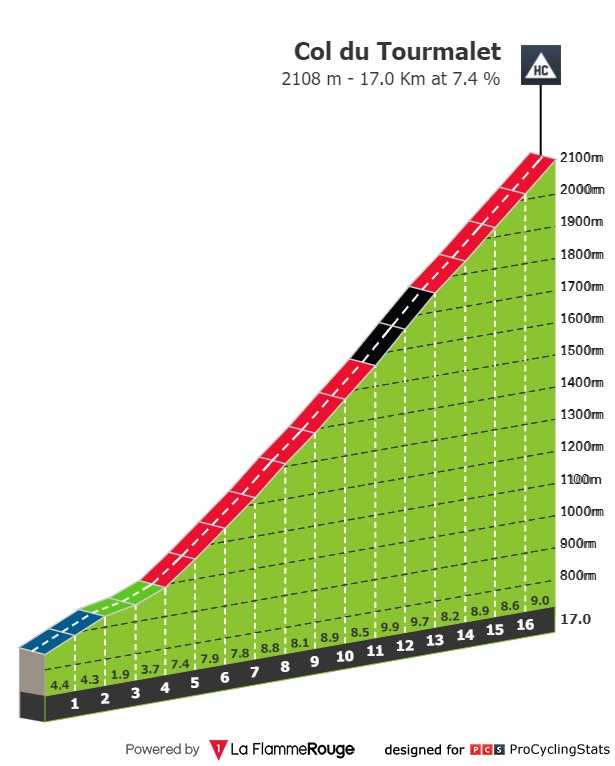 The second straight HC-category climb of the day to the summit of Luz Ardiden. The climb is 13.3 kilometres in length, and while the opening few hundred metres are relatively easy the climb ramps up drastically after the first kilometre. 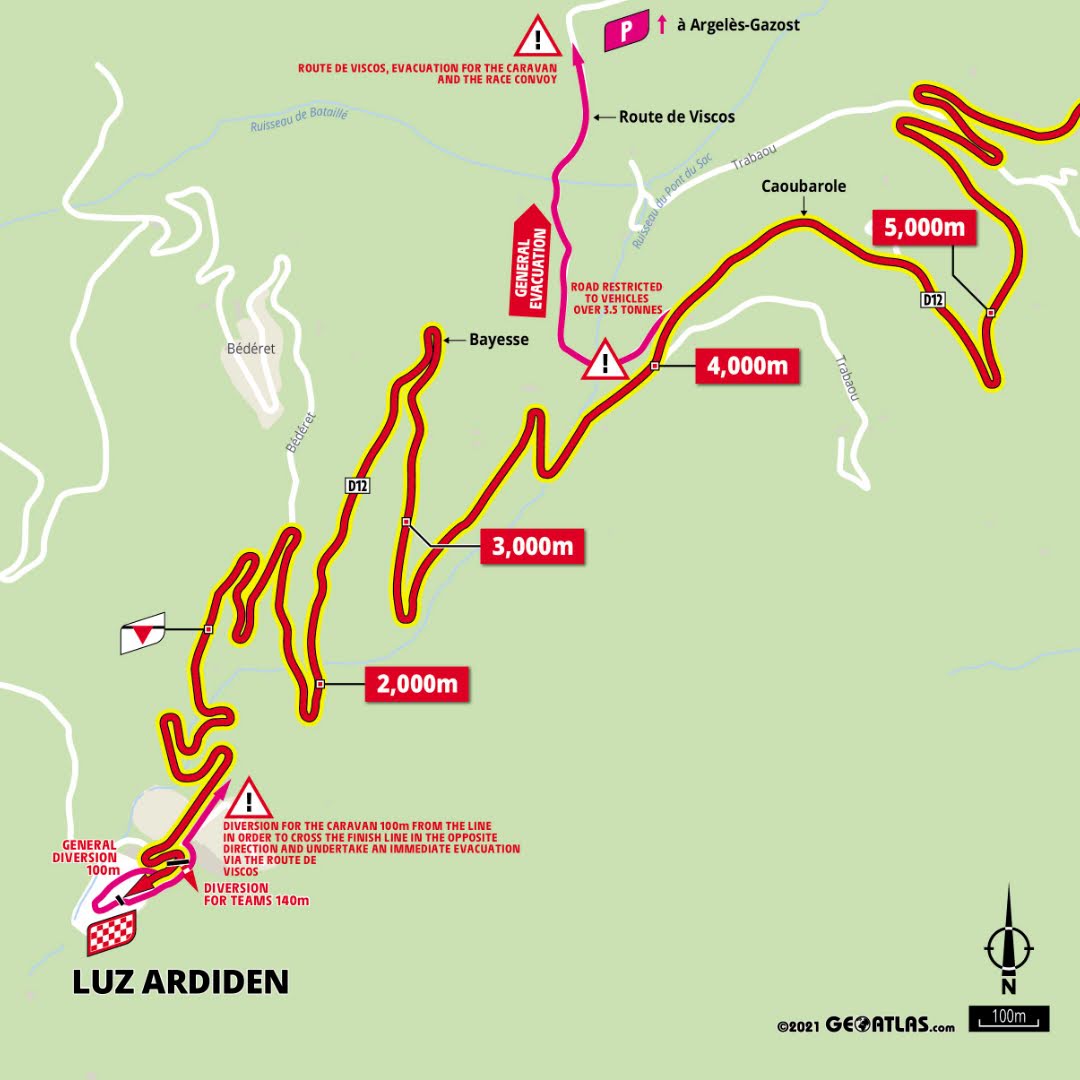 While the stage is an open invitation to mountain goats to plan a long range attack and although in reality we probably know the answer, obviously, the key question will be: are the climbers capable to distance the better time trialists such as Pogacar and Vingegaard?
Perhaps then, this stage could be one for someone not threatening the GC, but on his day can climb like the said goat.

There's not much to say about Pau that hasn't already been said in other editions, so I won't.

Km 0:
Jurançon (Pop: 7,100)
Jurançon is world famous for its white wines (a dry AOC in 1975 and a sweet AOC since 1936), The main grape varieties of the appellation are Petit and Gros Manseng. These wines can be discovered at the Maison du Jurançon and at the Cave du Jurançon, located in Gan. 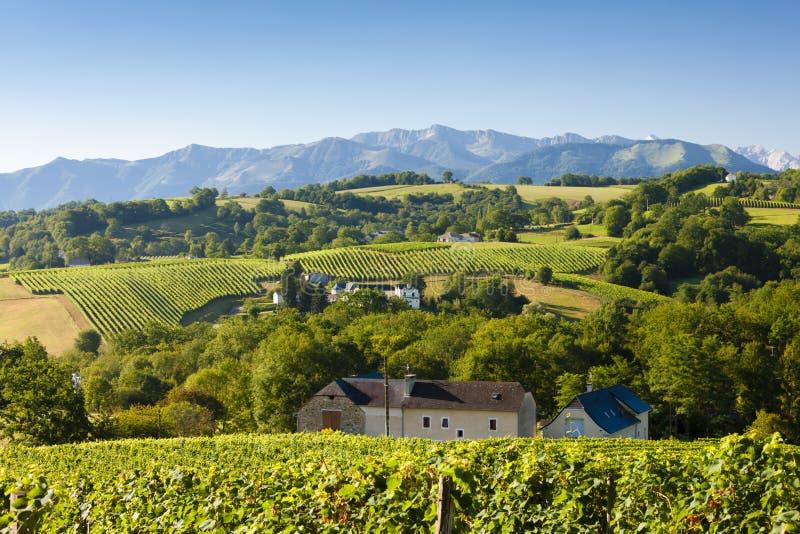 Bred in the traditional way in the undergrowth and meadows of the Bigorre area, black Noir de Bigorre pigs feed on grass, cereals, acorns and chestnuts, producing a finely-marbled pork with bags of flavour. The unique taste can also be found in its cured ham, the Noir de Bigorre, which is renowned for its soft, melt-in-the-mouth consistency. 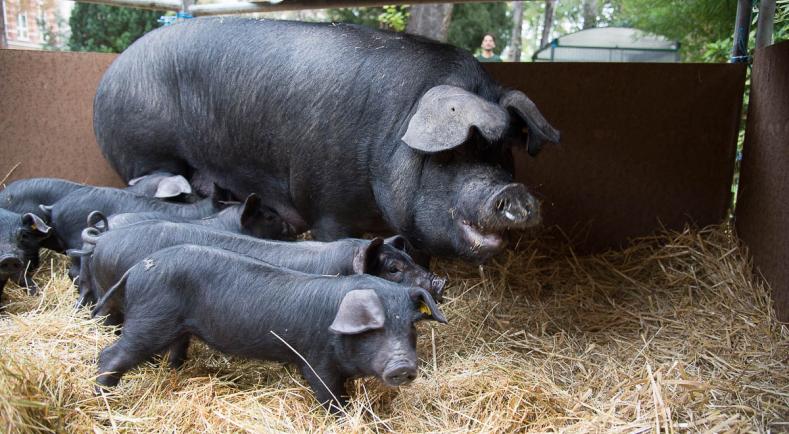 Bred in the canton of Luz-Saint-Sauveur on the high slopes of the Pyrenees mountains, Barèges-Gavarnie sheep were awarded the AOC quality label in 2003. This Barégeoise breed of sheep is renowned for its high-quality, finely-marbled and flavoursome meat.

The finishes in the Pyrenean resort regularly give rise to some memorable moments of bravery and excitement. In 1985, it was during the stage between Toulouse and Luz-Ardiden that the first act of the rivalry between Bernard Hinault and Greg LeMond was played out. In 1990 it was Claudio Chiappucci who had a few setbacks, also wearing the Yellow Jersey. Four years later, it was in Luz-Ardiden that Richard Virenque's mountain destiny began, with a first stage victory.
During the last visit by the Tour in 2011, Samuel Sanchez won the stage before taking the polka-dot jersey in this edition, while Thomas Voeckler, who had hit a car on the descent of the Hourquette d'Ancizan, nevertheless managed to keep his Yellow Jersey.