No_Ta_Doctor Posts: 11,919
May 2021 edited May 2021 in Pro race
Gravel roads, a butchered freezing and wet queen stage, first time stage winners galore, Ganna power, attacks on wet descents, from Bernal's back to Bernal's Back! Did you like it?
“Road racing was over and the UCI had banned my riding positions on the track, so it was like ‘Jings, crivvens, help ma Boab, what do I do now? I know, I’ll go away and be depressed for 10 years’.”

The Vikings are coming! 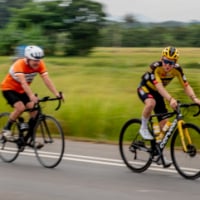 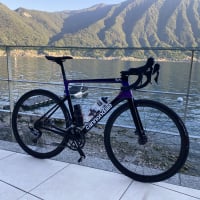 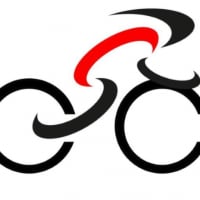 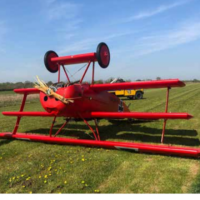 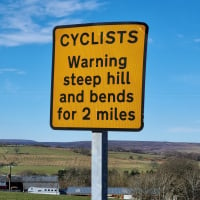 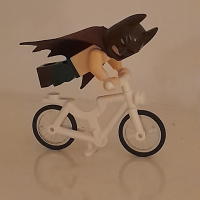 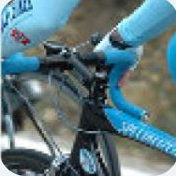