mark8191 Posts: 65
October 2020 edited October 2020 in Workshop
Replacing a snapped front shifter cable but can't get the front mech to move when I shift. It's as if there isn't enough tension to move the mech but I pulled the new gear cable taught when fastening it under the plate on top of the mech.

I feel like the cable isn't sitting right in the barrel adjuster as it feels a bit flimsy.
Can someone tell me where I've gone wrong before I admit defeat please!? 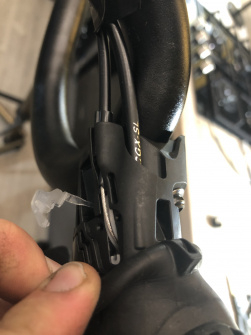 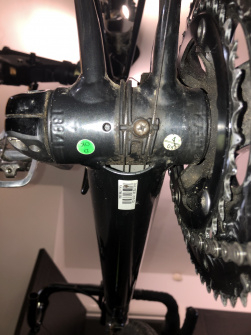 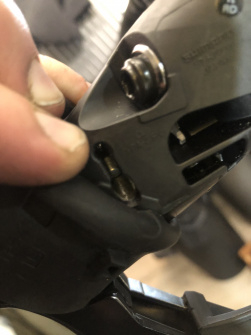 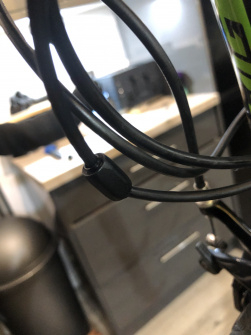 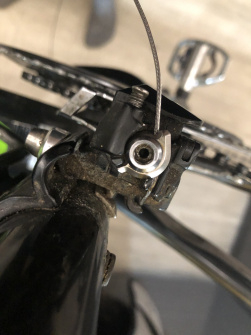 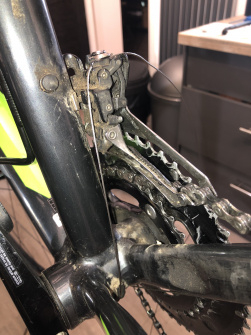