Parallel to the the Pyrenees the riders head in easterly direction. The first half of the route goes mostly false flat downhill, although there are also some moderate uphill sections. The second half takes place on the open plains northwest of Zaragoza.

There are three main sprinter teams here: Quickstep with Bennett, Bora with Ackerman and UAE with Philipsen. There is a chance of crosswinds on the day which could make things interesting with the GC boys. This is also at 191km the longest stage of the first week; only one other stage exceeds 200km. The intermediate sprint – at kilometre 169 – comes with time bonuses of 3, 2 and 1 seconds, while the first three riders on the line gain 10, 6 and 4 seconds.

The inhabitants of the Celtiberian city of Numantia (where Garray is found) went down in history due to their resistance to the Roman Empire in the 2nd century BC. Following a year-long siege by Roman legions, the inhabitants of Numantia opened the doors to their city and set fire to their homes and themselves to avoid being conquered. This story of sacrifice left a lasting impression on the chroniclers of the time and still impresses today as an example of the resistance of the people of Garray.

Ejea de los Caballeros will host a La Vuelta finish-line for the first time, though it has previously hosted the Spanish tour. In 2018, the riders took off from this Aragon locality in the direction of Lleida, where victory went to Belgian rider Jelle Wallays. The city is already deeply committed to cycling. Proof of this are the annual ‘Educando con el Ciclismo’ (‘Educating through Cycling’) days, where cycling personalities from all over the world come together to discuss the current state of the sport and to reflect on its future.

Pollo al chilindron
It is a very typical dish of Aragon cuisine. It consists of chicken or lamb cooked in a sauce made of red peppers, tomatoes, garlic and jamon serrano. 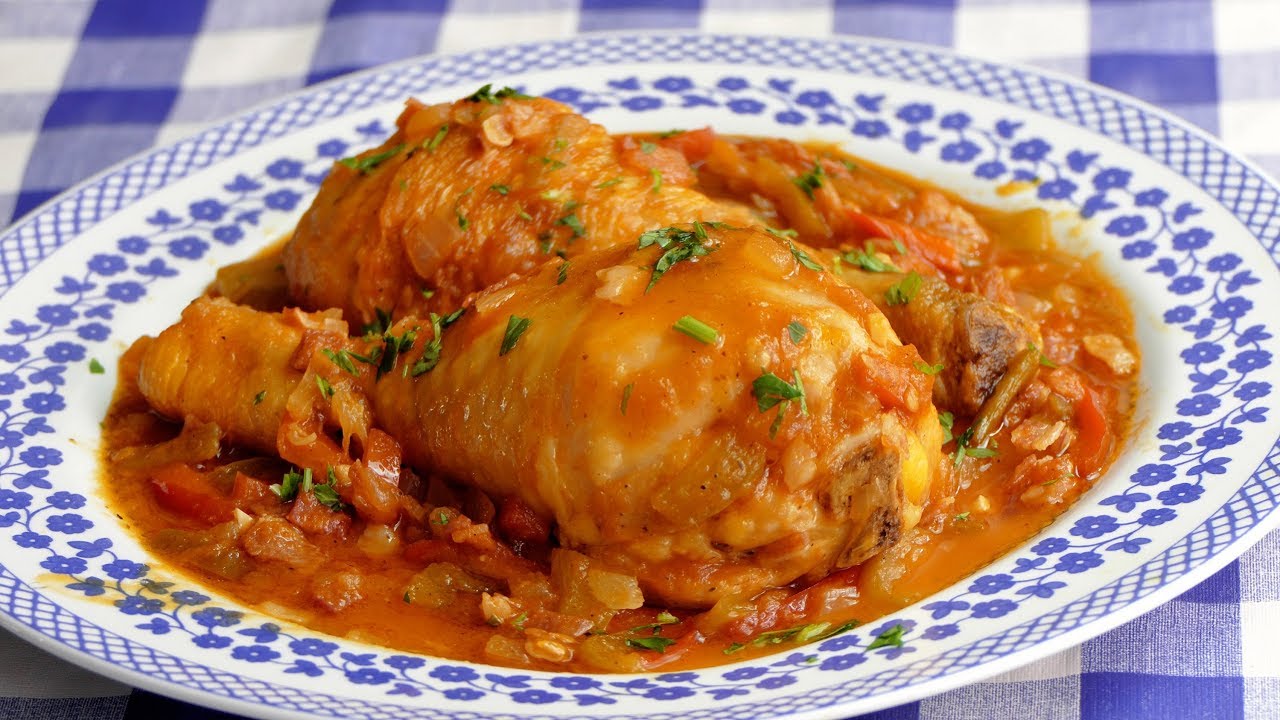 Trucha
Trucha is another delicious dish which consists of a trout caught from the rivers of Aragon and is fried with various flavors including lemon juice and stuffed with bacon and peppers. Enjoy its scrumptious taste along with a side dish or glass of wine. 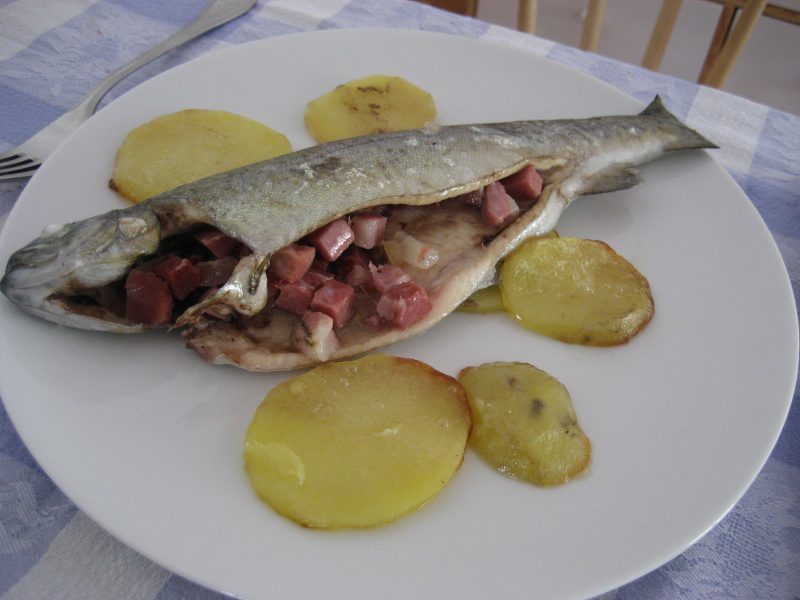 "Science is a tool for cheaters". An anonymous French PE teacher.
2