The course of the day is made for the most enduring climbers. Indeed over 4,000m of climbing will be on the menu. In the following order, the peloton will head up to the Cormet de Roselend, then the Col des Saisies followed by Les Aravis and finally the Plateau des Glières, a key location of the French Resistance, before continuing towards La Roche-sur-Foron. – Christian Prudhomme 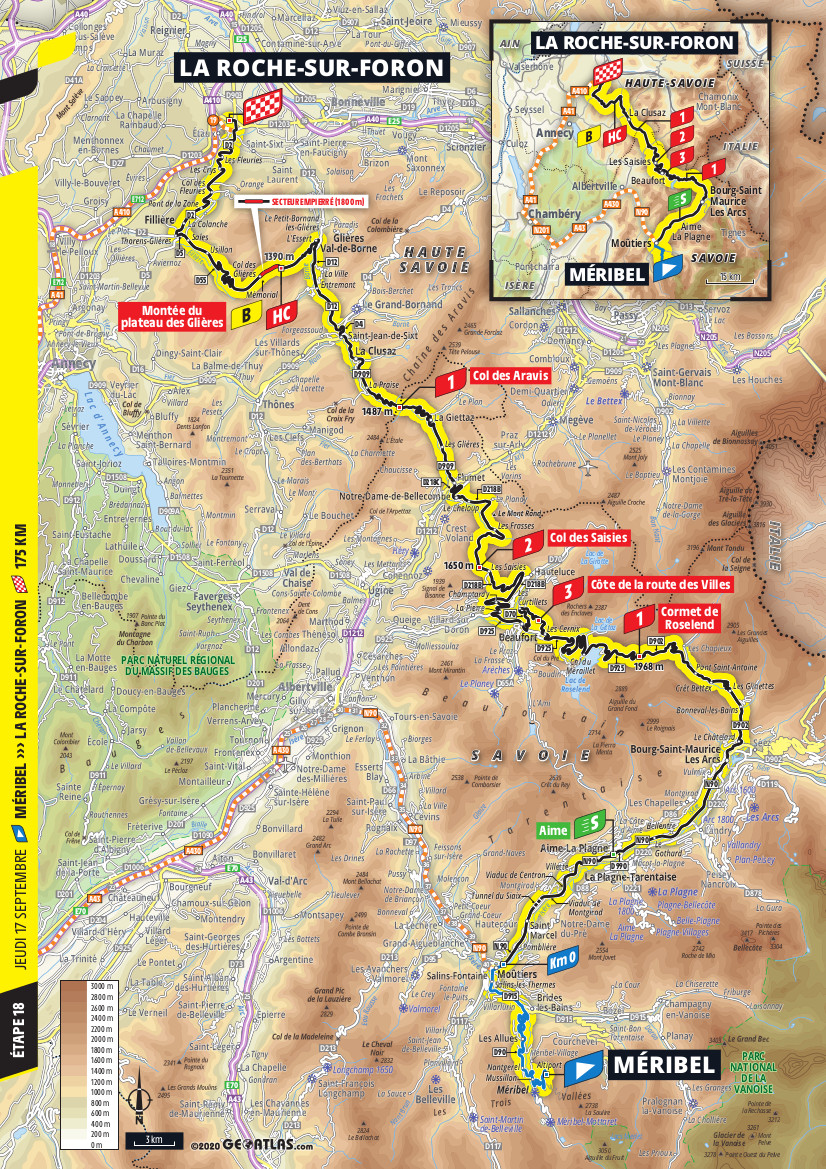 The 18th stage on the Tour de France runs parallel to the borders with Italy and Switzerland through the Alps. At 168 kilometres, the race travels over five intermediate climbs to a downhill finish in La Roche-sur-Foron.

Following an extended false flat the uphill party gets going on the Cormet de Roselend. The climb to the summit at 1,968 metres is 19 kilometres long and the average gradient sits at 6%. 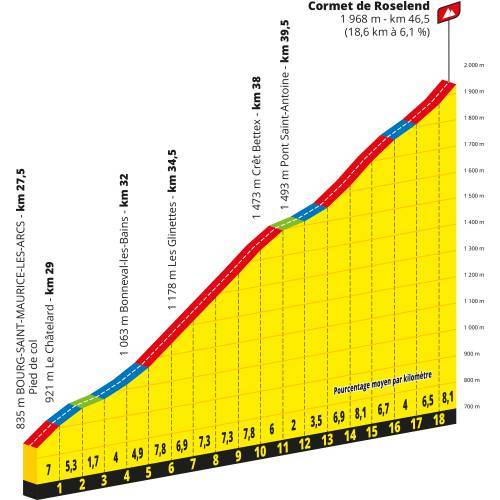 No rest for the wicked. The descent runs onto the Col de Saisies, which is another long ascent (15 kilometres) although the average gradient is moderate at 6.1%. 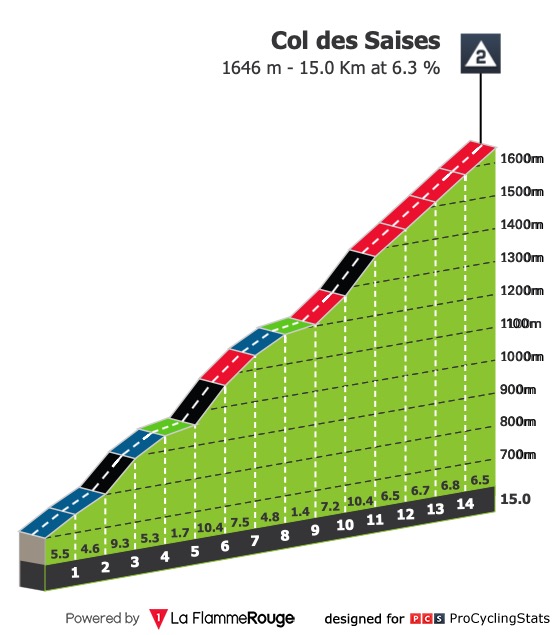 Following a short stint in the valley the Col des Aravis appears – 6.7 kilometres at 7% – before the riders fly down a 20 kilometres descent to the foot of the Montée du plateau des Glières. 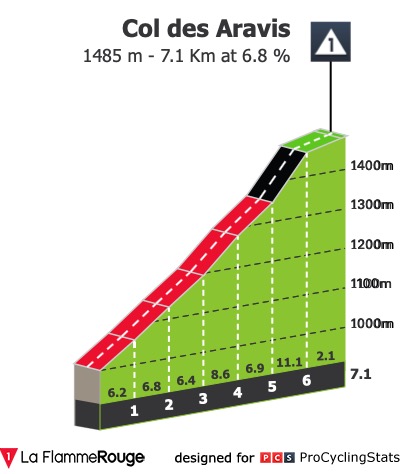 The core of the race is expected to be the steep and partly unpaved Plateau des Glières. Is the Tour going to be decided in this spectacular scenery?
The Plateau des Glières climbs for 6 kilometres at 11.2% and never drops below 10%. After reaching the limestone plateau the route continues on 2 kilometres of false flat gravel roads. Two years ago Froome punctured on this stretch. It happened without consequences, as it was still a long way to the finish line.
This time the Montée du plateau des Glières is only 20 kilometres away from the finish.

The first three riders on the summit pocket time bonuses of 8, 5 and 2 seconds. 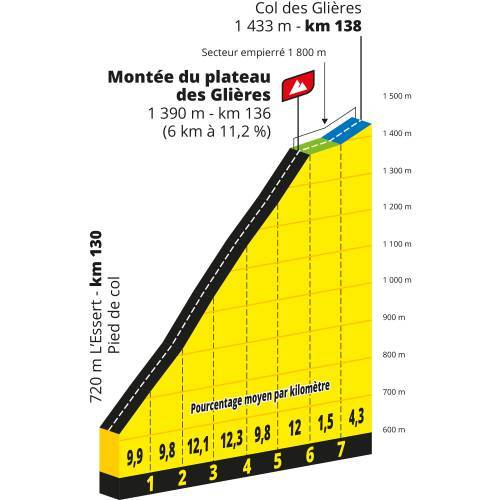 The finale is played out on the Col des Fleuries, which is a climb at shallow gradients – 5.5 kilometres at 4.6% – before the last 10 kilometres rund downhill into La Roche-sur-Foron. 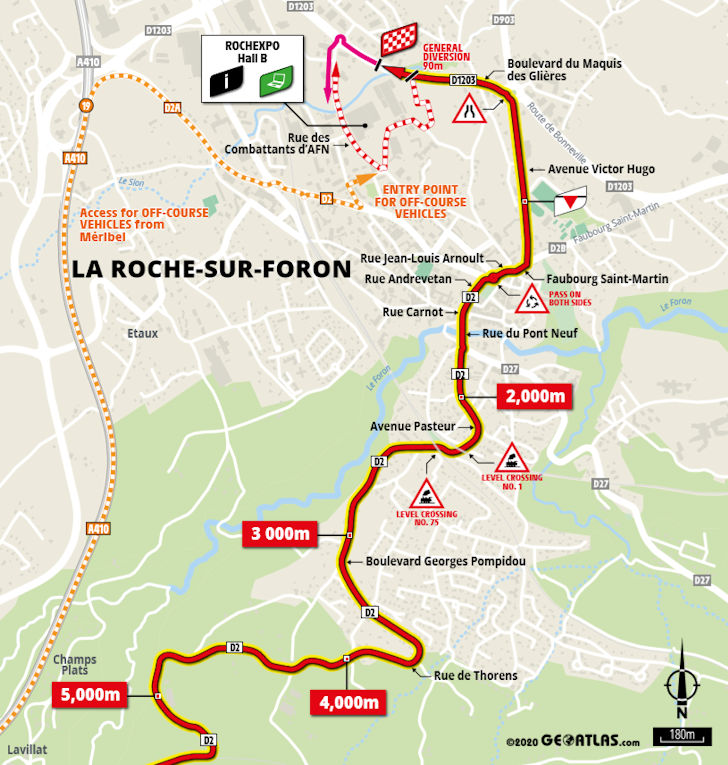 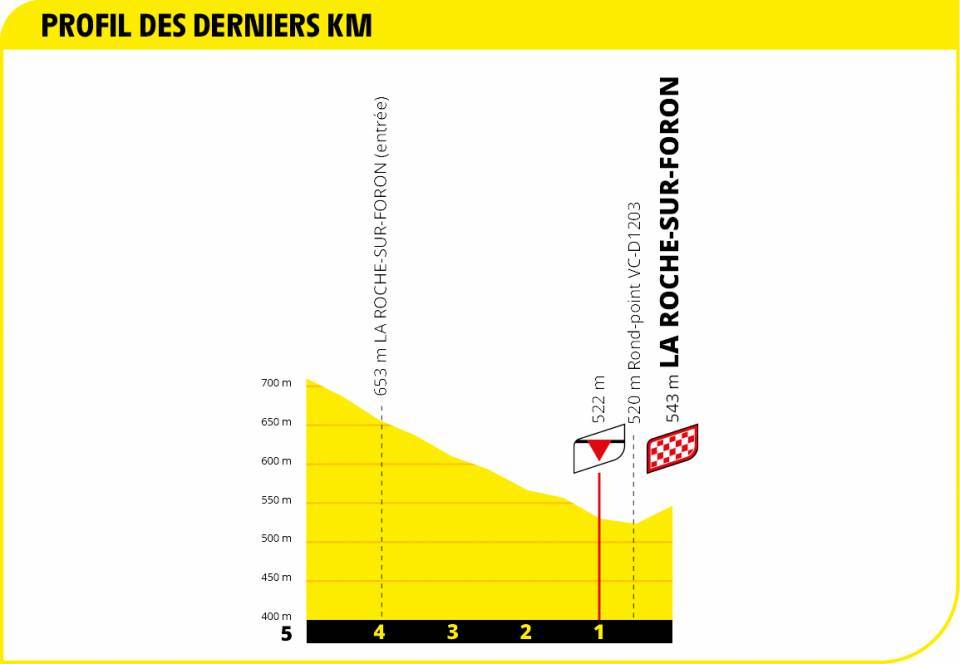 The battle for yellow is likely to ignite on the flanks of Montée du plateau des Glières, although riders with limited time trialing skills may opt to strike earlier with an all-or-nothing attack.

Overlooking the Doron, the vestiges of the château de Beaufort, built on the site of a Roman villa, reflect the long history of the village. Home of the Beaufort lords, the King of France and the House of Savoy, the castle has been inhabited since the 16th century by religious congregations. Beaufort is also famous for giving its names to a famous cheese made in the Beaufortain, Tarentaise and Maurrenne valleys.
Dubbed the Prince of Gruyères, Beaufort is a smooth, ivory to pale yellow cheese with a fruity taste of extreme finesse. This cooked pressed cheese is made from the milk of the purebred cows or Abundance populating the mountain pastures in the summer. More than 10 kilos of milk are needed to get a kilo of Beaufort.

Chosen as a parachuting ground by the Allies, the Plateau des Glières sheltered in February and March 1944 more than 460 members of the French Resistance, responsible for receiving weapons for the whole of Haute-Savoie. The maquis des Glières, evacuated on March 26, 1944 after an attack by the German army, became the symbol of the Resistance and the site its first direct fighting against the occupiers. 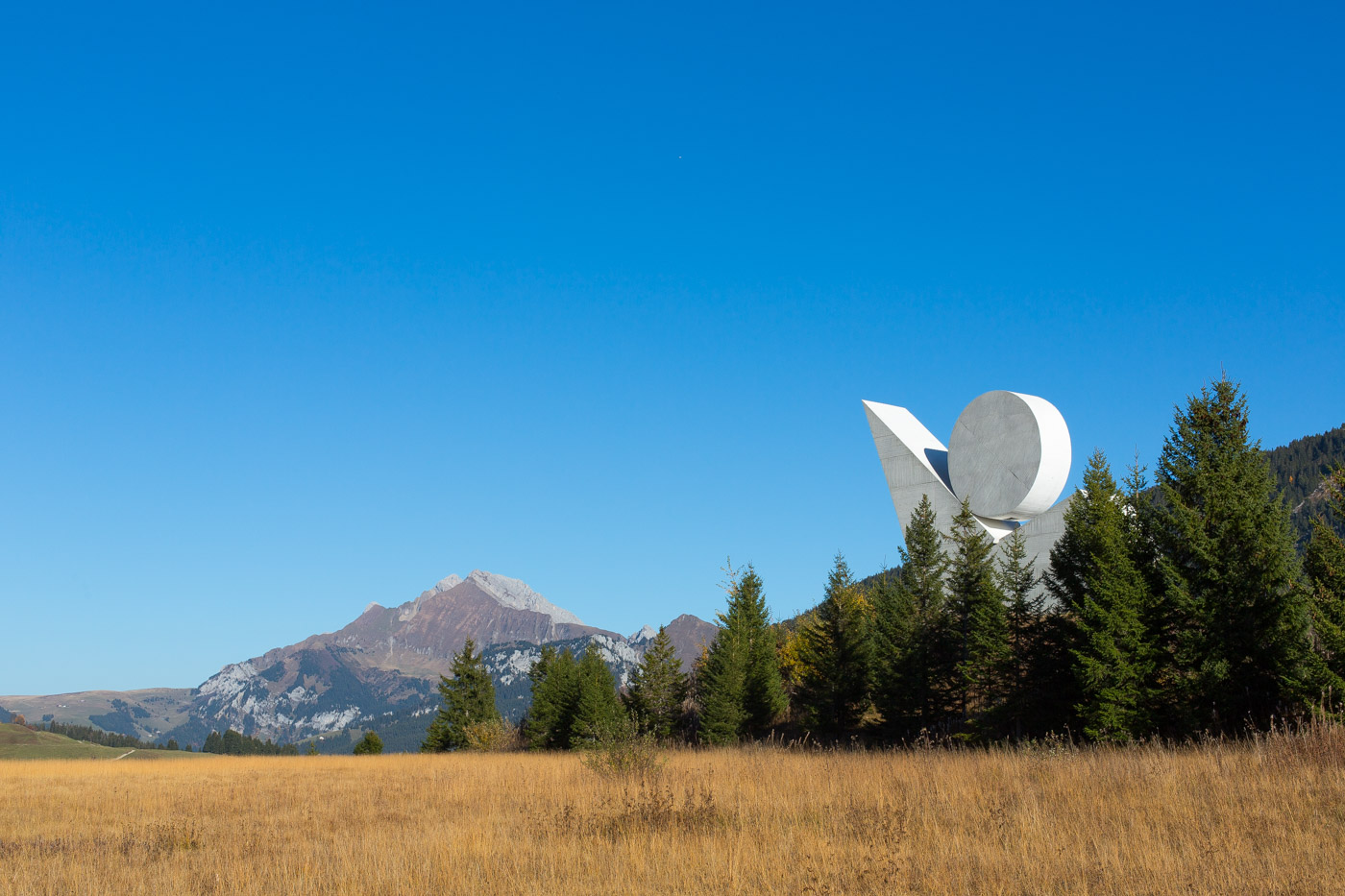