The first of two stages in the Pyrenees packs three major climbs into less than 100 km, including the HC Port de Balès. The race kicks off in Cazères-sur-Garonne to finish downhill in Loudenvielle.

The first Pyrenees stage was designed on a course that will be both dynamic and demanding. In less than 100 kilometres, the riders will have to reach the Col de Menté followed by the Port de Balès and the Col de Peyresourde. A fine downhiller could then have the opportunity to make a difference on a descent of around ten kilometres to the finish. 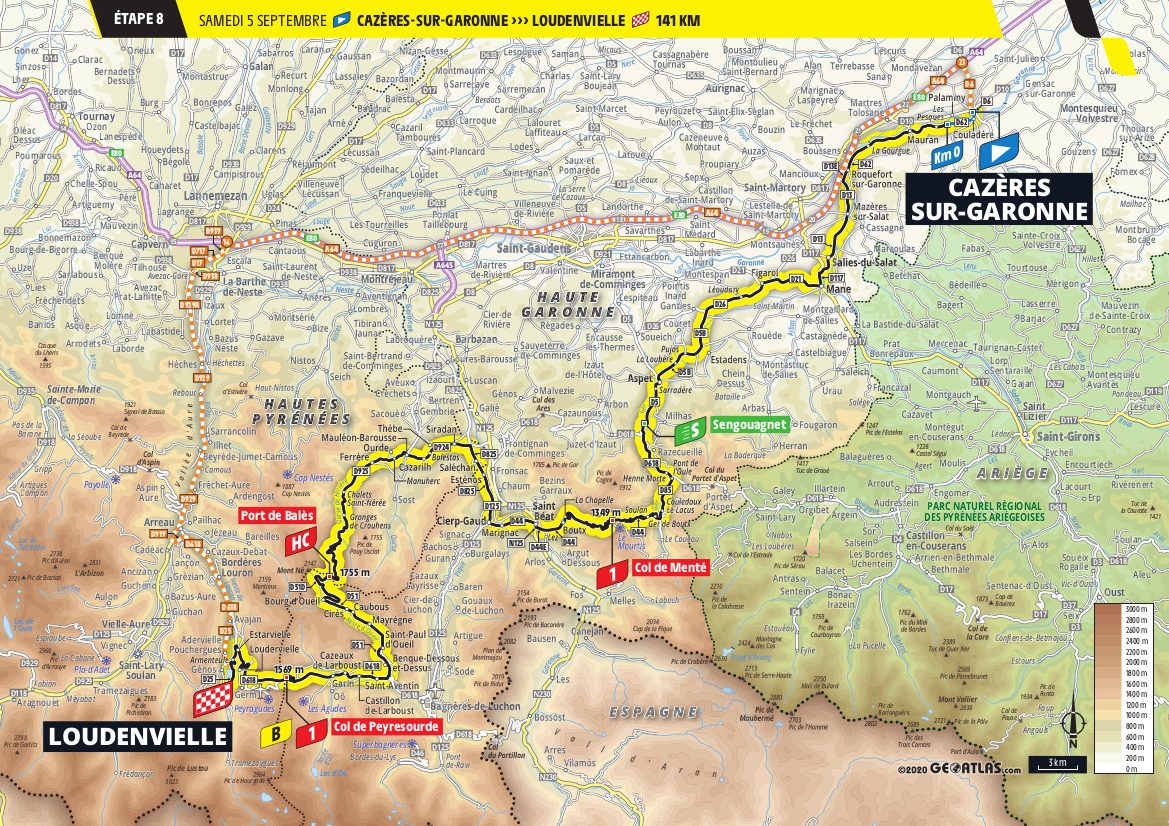 At 140 kilometres, the 8th stage on the Tour de France is not exactly long. Following a prolonged (false) flat opening phase the riders crest the Col de Menté half-way through the race. The second half is where the real action is to be expected. Following two huge climbs the decisive factor will be the downhill of the Col de Peyresourde.

Following a prolonged (false) flat opening phase the riders crest the Col de Menté half-way through the race. The first 7 kilometres of the Menté climb at approximately 3%, but a dramatic shift occurs in Pont de l’Oule. It is here that the ascent really kicks in with a 15.5% ramp to continue with a slope hovering at around 8% all the way to the top. 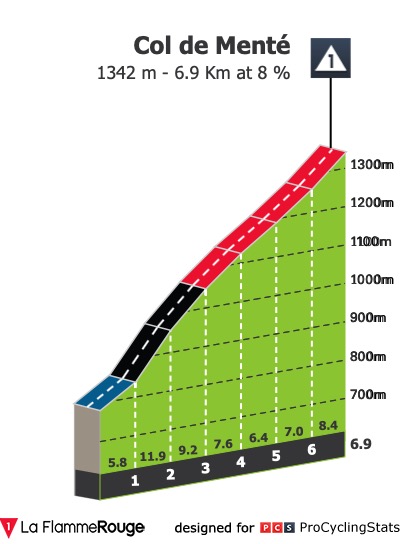 Close to the infamous chaingate spot... The last climb of the day, Col de Peyresourde, is an old acquaintance of the Tour de France. The ascent, which features in the race since 1910. This way, the climb is 9.7 kilometres long while the average gradient sits at 7.8%, peaking out to double digits at times. The first three riders over the Peyesourde gain time bonuses of 8, 5 and 2 seconds. 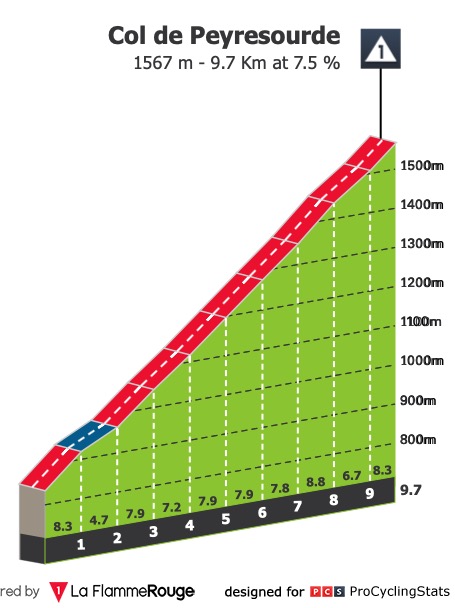 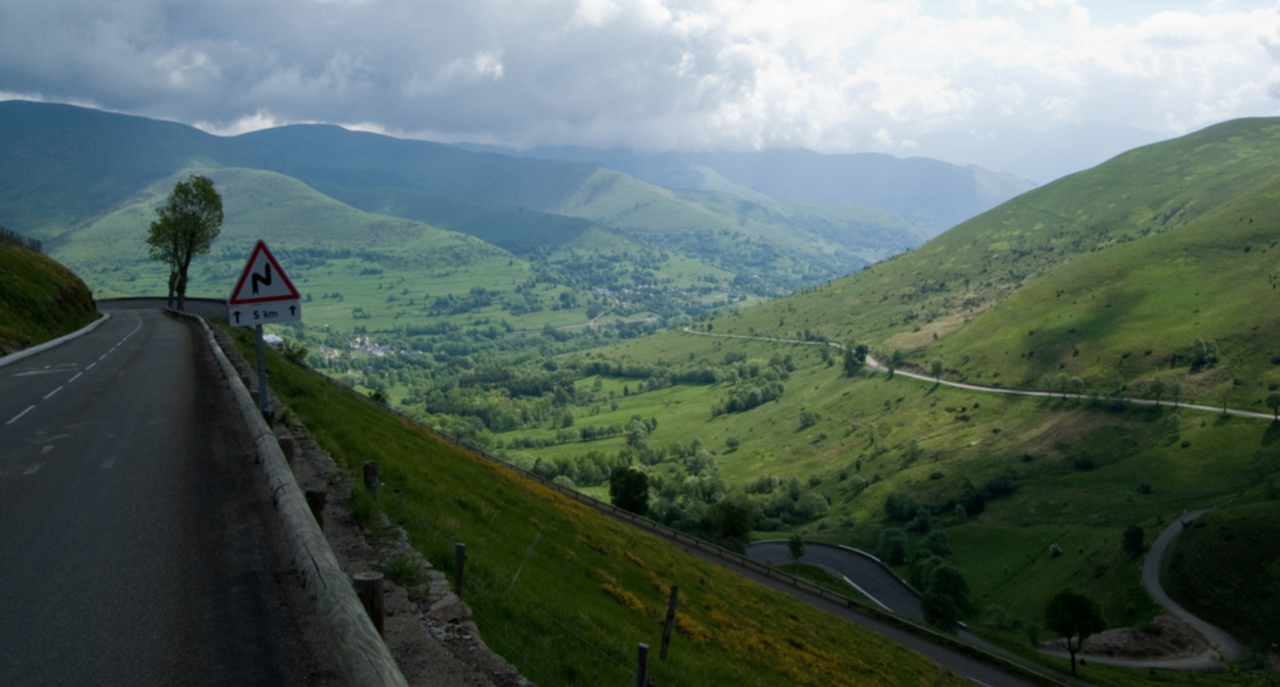 Aficionados of downhill finales are treated in the 8th stage. The race serves two massive ascents in the last 50 kilometres before a steep descent to the line.
Obviously, how the race unfolds depends largely on the general classification. And on how motivated the teams/GC riders are to take the yellow jersey ahead of the first rest day. The course lends itself to keep the breakaway within range and go for the stage victory and the bonus seconds, both on the line and at the Peyresourde.

Population: 4,960
While Cazères never hosted a Tour de France stage, in spite of the dynamism of local club Sprinter Club Carezien, the peloton will not be lost in this Comminges area that the race has visited so often in the past.
Cazeres lies in the arrondissement of Muret, start of a stage in 2015, and 30-km halfway between St. Gaudens and St. Girons where the Tour made frequent stops. Cazeres is also neighbouring Martres-Tolosane, a town which held several stage finishes on the Route d’Occitane, like in 2019 when Arnaud Demare won a bunch sprint. 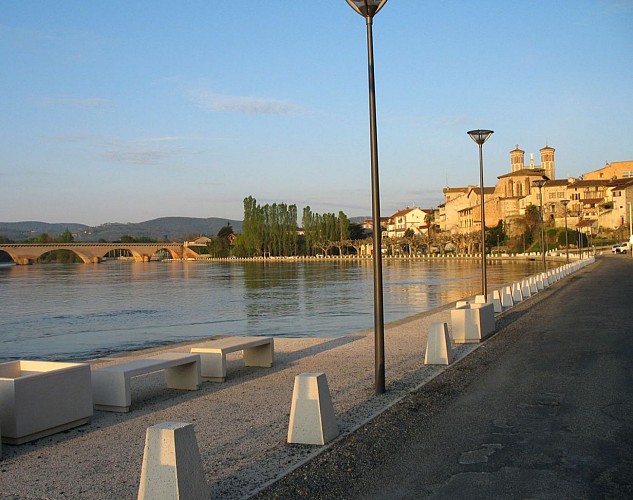 Loudenvielle hosted in its own name three stages of the Tour de France between 1997 (stage win by Laurent Brochard on Bastille Day) and 2007, where victory was awarded to Luxembourg’s Kim Kirchen after Alexandre Vinokourov was ruled out for doping. In 2003, while Gilberto Simoni won on the Louron, it was in Loudenvielle that Richard Virenque definitely conquered his 6th polka-dot jersey to equal Federico Bahamontès and Lucien Van Impe. The village can also claim the 1991 victory in Val Louron by Claudio Chiappucci ahead of Miguel Indurain. That day, the Spaniard took the reins of the Tour for five years while Greg LeMond faltered badly. 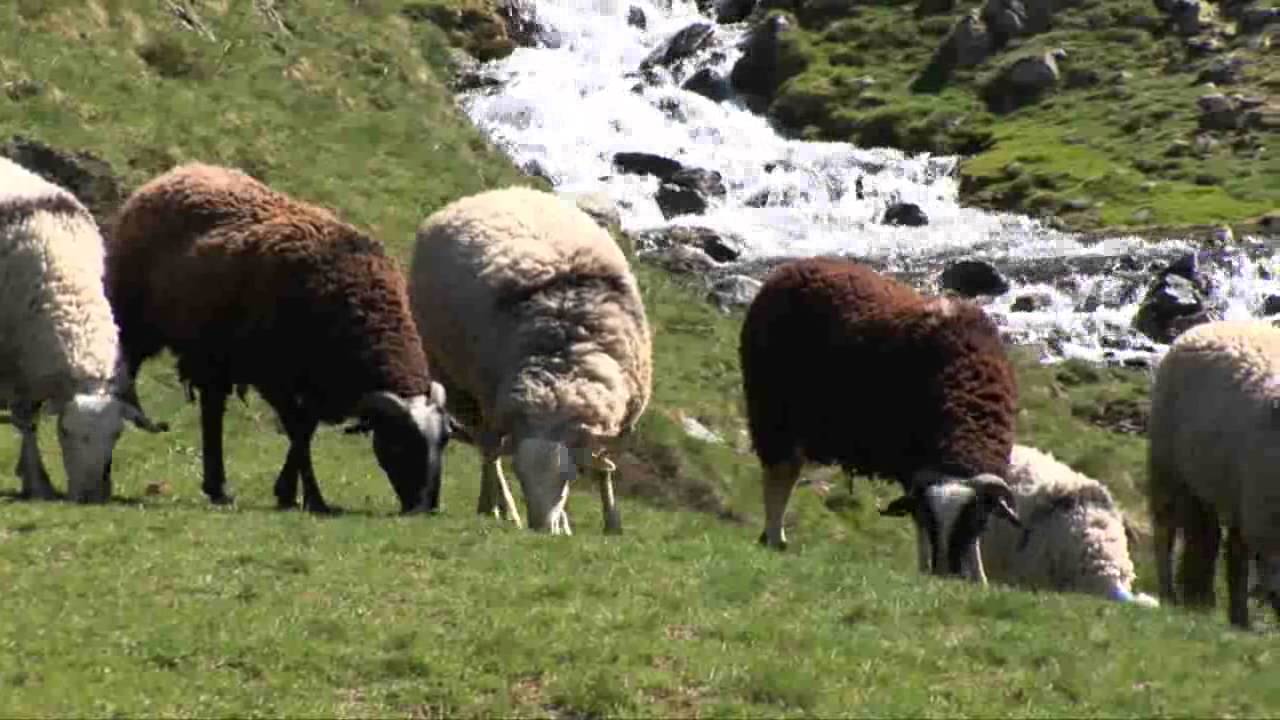