Blast from the past.

oxoman Posts: 10,992
September 2021 in Road general
Found an old magazine at work with some adverts for bikes and bike lights when things were simpler. 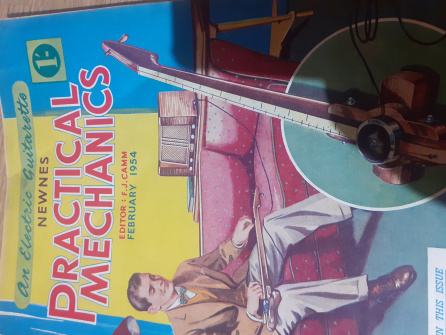 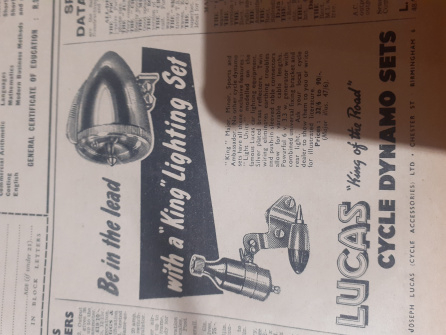 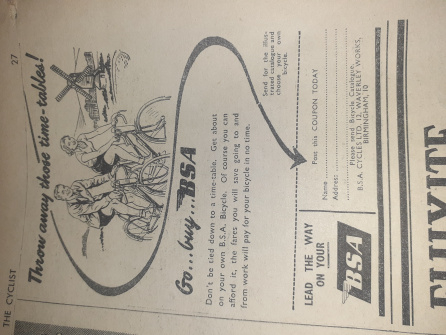 Too many bikes according to Mrs O.
0