What bikes/products would you like to see reviewed? — BikeRadar
Forum home › BikeRadar team › Discuss the website with the team 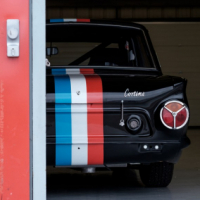 oli_admin Posts: 93
17 January edited 17 January in Discuss the website with the team
Want to buy a new bike, component or accessory but can't find a review of it anywhere?

We want to know which products you would like to see reviewed by the BikeRadar test team.

We clearly can't act on every request, but the suggestions mentioned in this thread will then be polled and we'll endeavour to get the most popular bikes and kit reviewed by our test team.