🔥Exclusive🔥 I think Shimano is finally developing a bicycle gearbox! 💥😱🕺 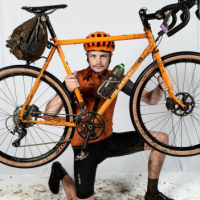 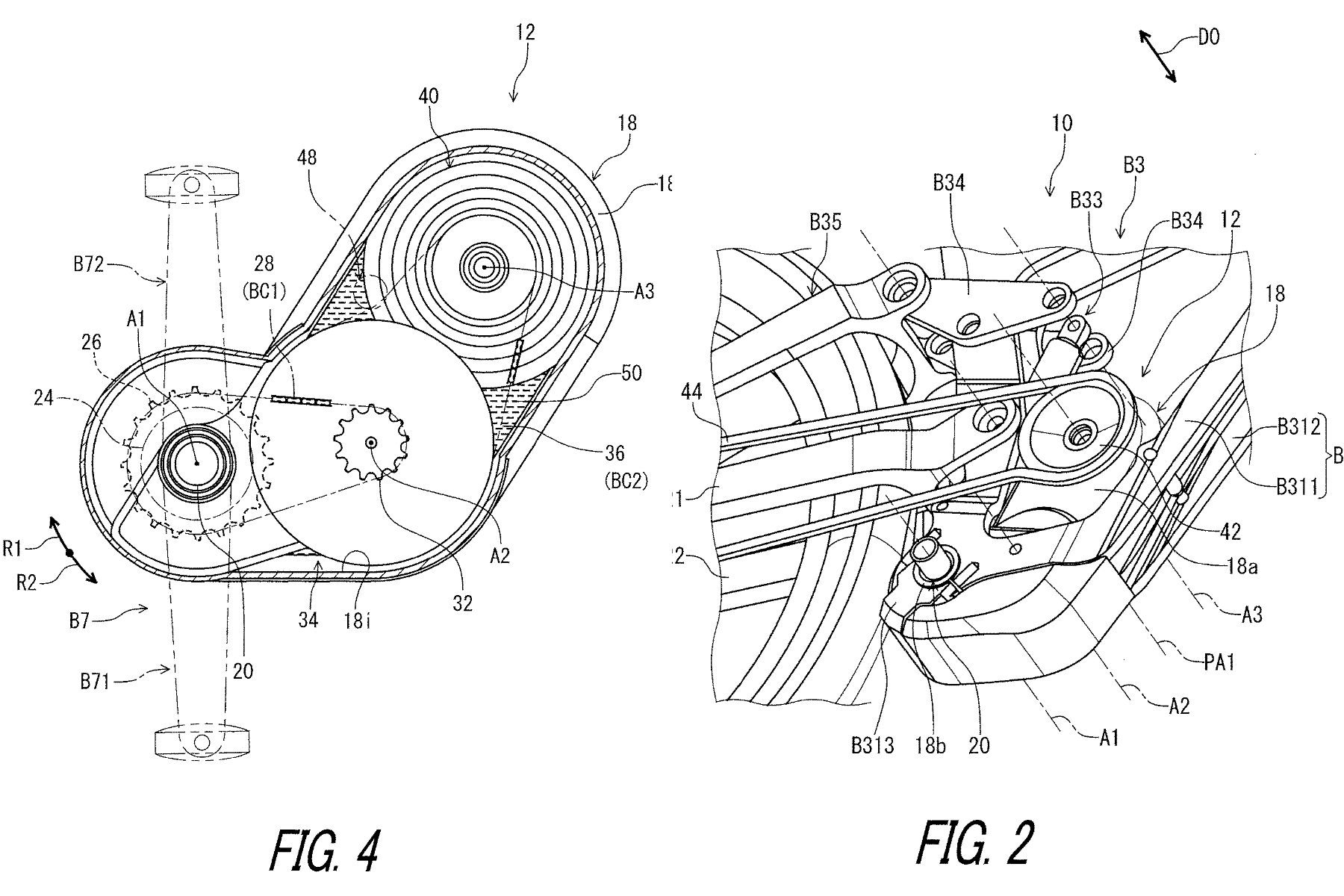 Death of the derailleur? Shimano has patented a bicycle gearbox and we are extremely excited about it

I've been doing some digging and have found a really, really juicy patent that, I think, suggests Shimano is pretty far down the line developing its own bicycle gearbox.

I know this is something many riders have been calling out for and I think it's got the potential to be a pretty revolutionary thing for bicycle design.

Let me know what you think!
Assistant Editor for BikeRadar.com. Keep up to date with my latest work here.
0