zbiegu Posts: 42
January 2014 edited January 2014 in Your mountain bikes
Quick story about the bike. I bought the frame in 2000, build the bike on it and rode till 2007, then i had a 4 year break from cycling. After that I bought new frame and transplanted all parts to it, Merida went into the dark corner of my parents basement. Over the years I stored lots of used parts in the same corner. After my father passed away I found myself spending lots of time back in my home. I didn't want to take my bicycles with me every time, so after a trip to the basement I've managed to bolt this together.
Pics: 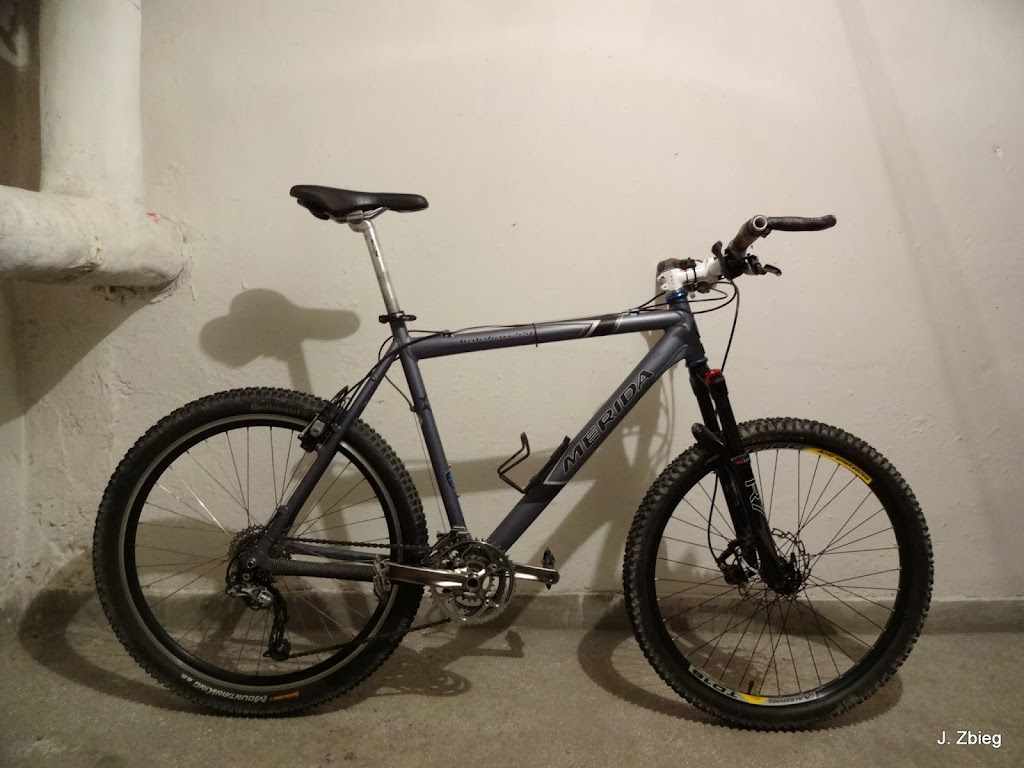 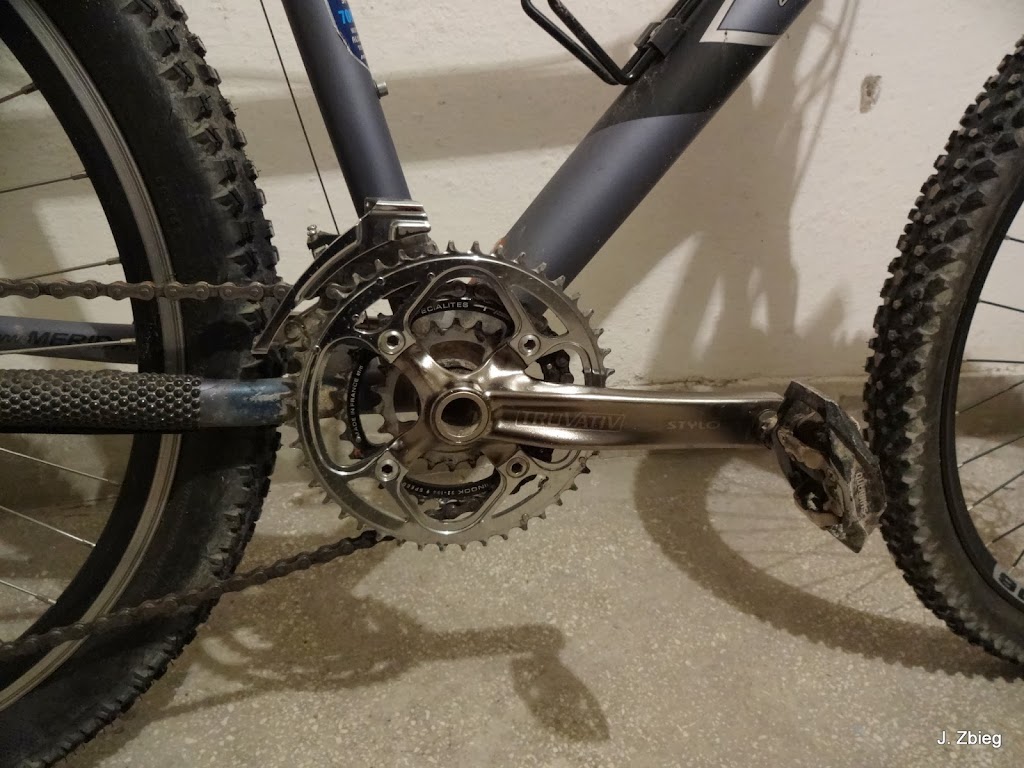 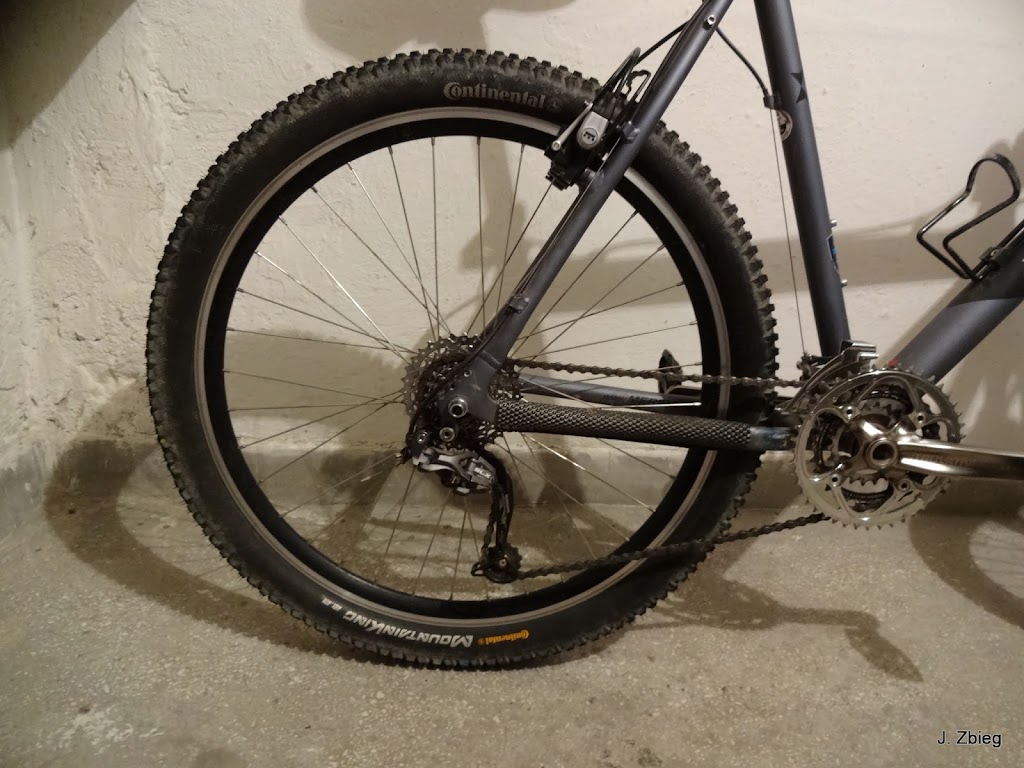 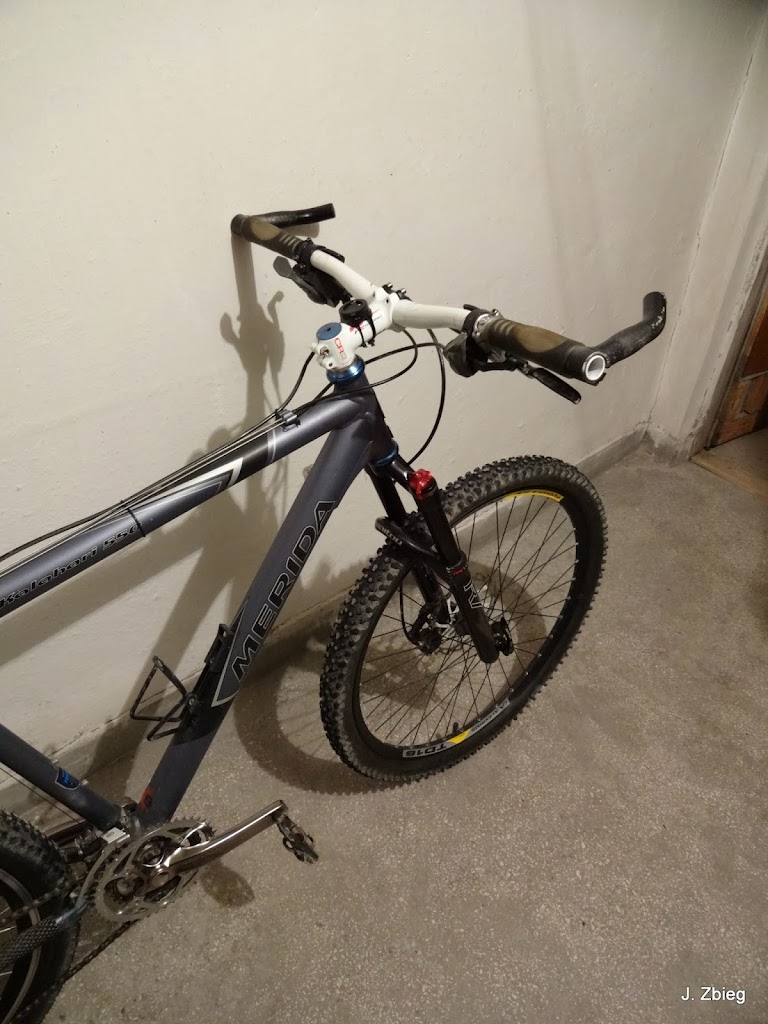 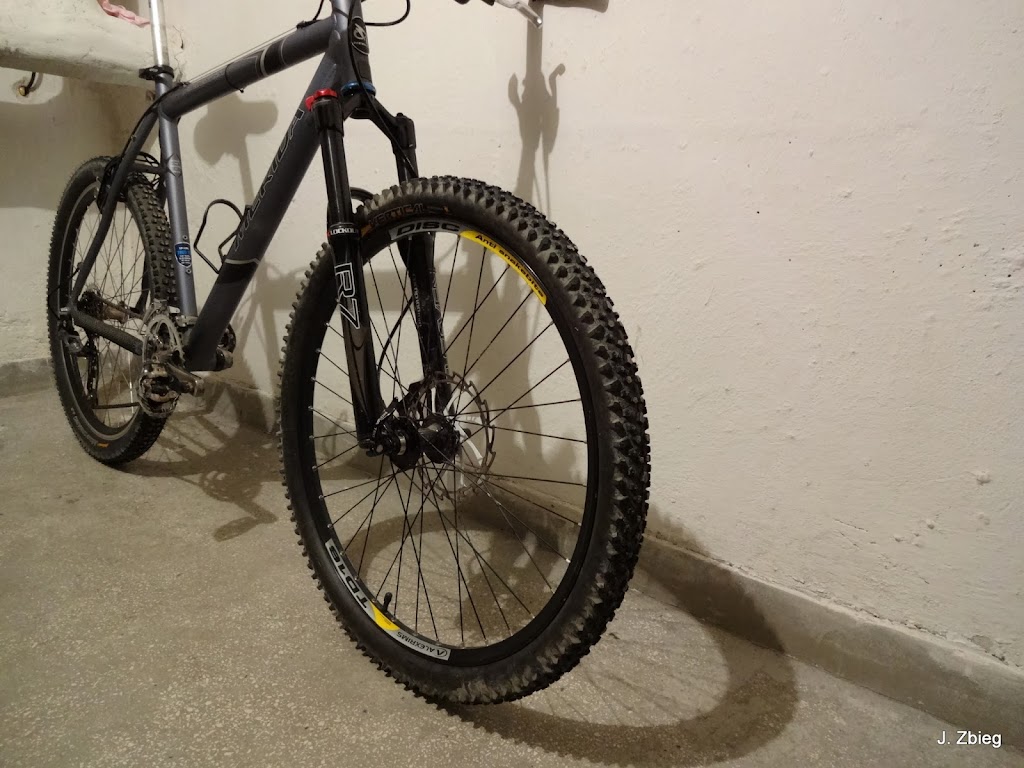 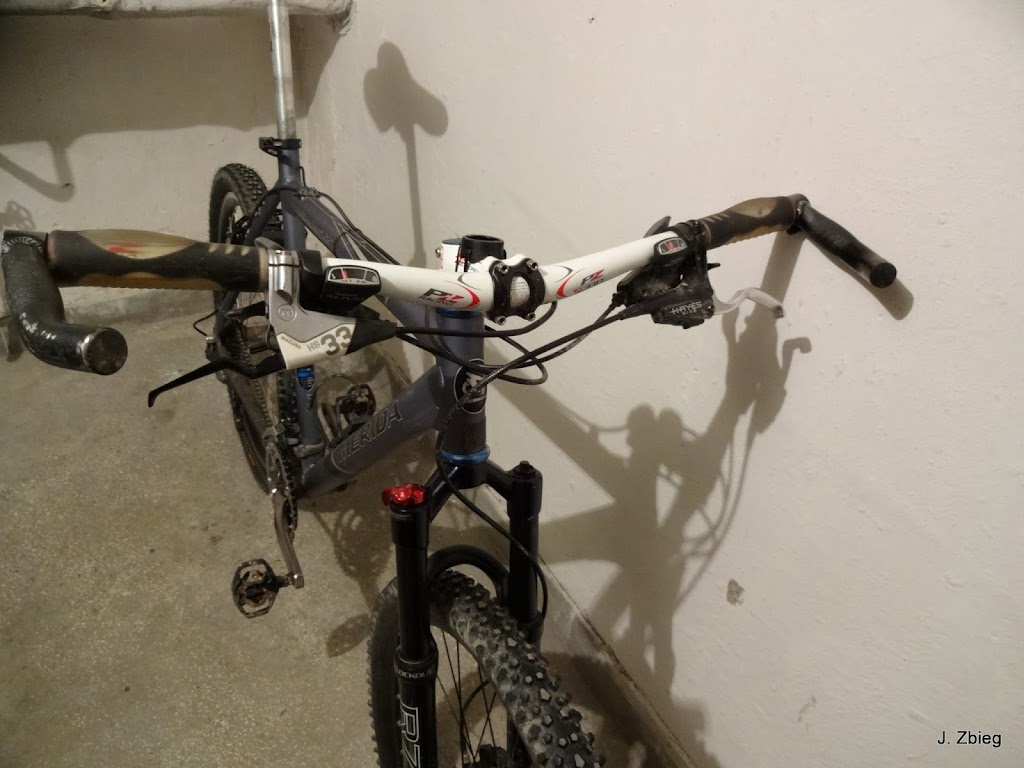 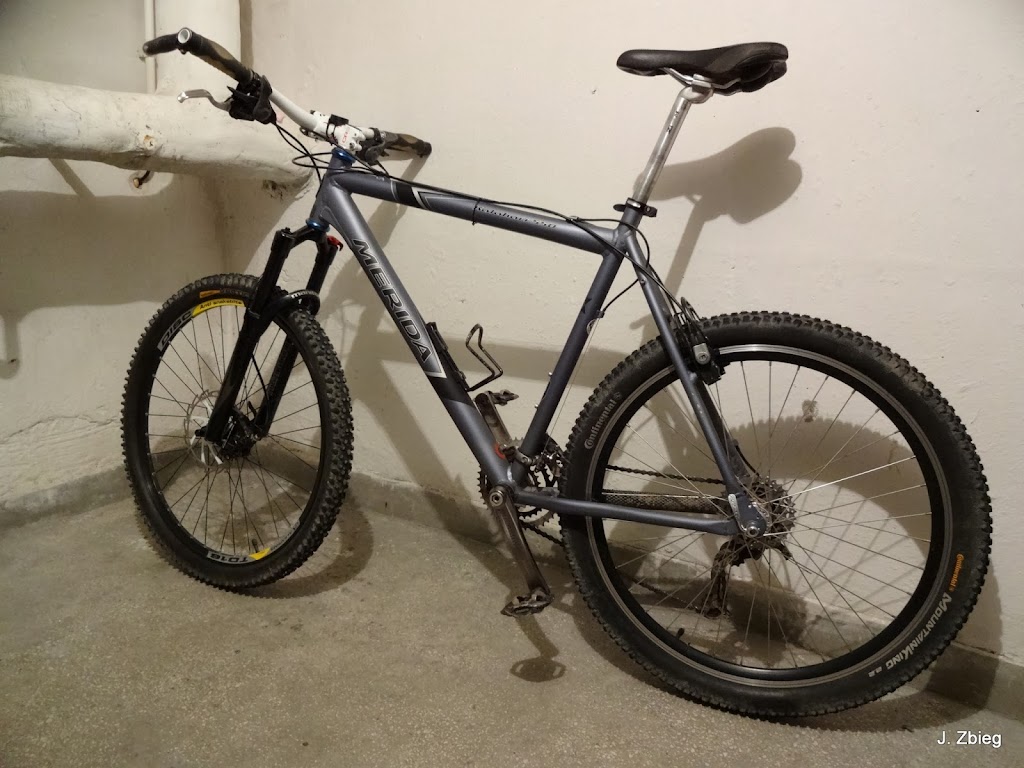 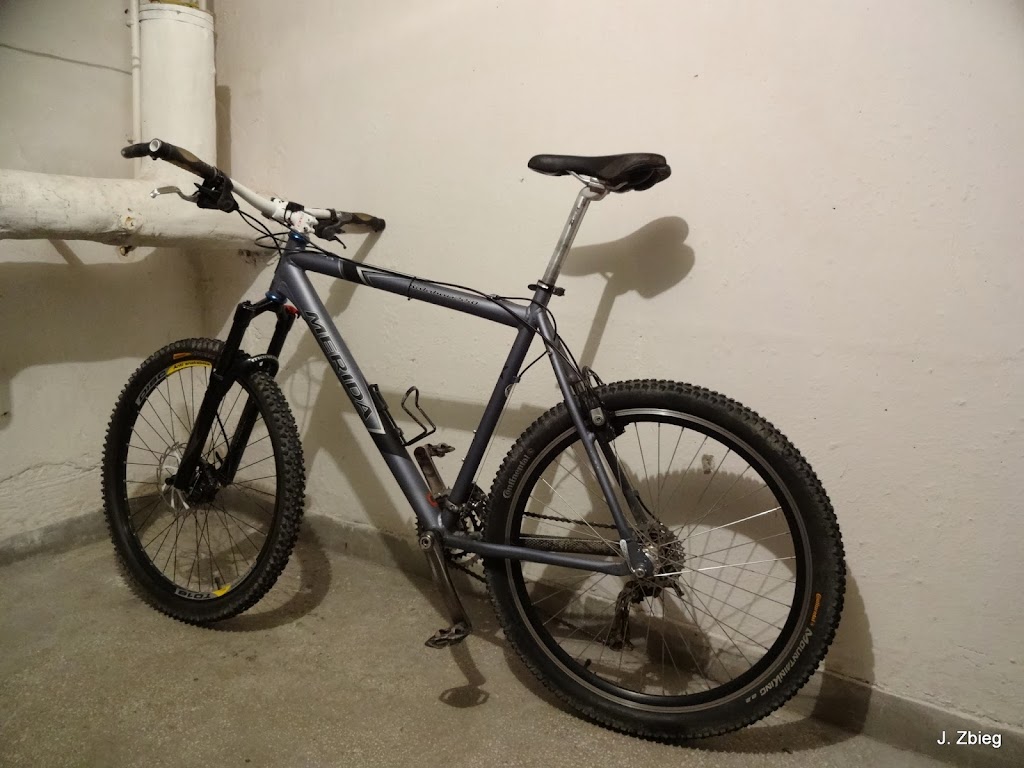 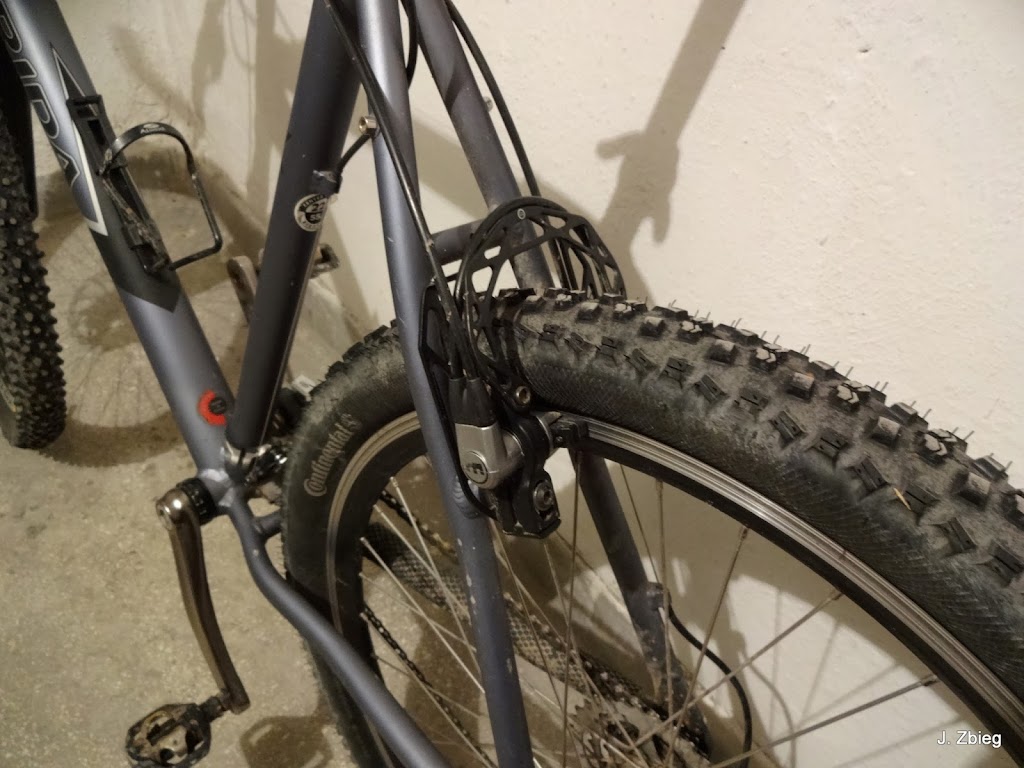 After a hard battle: 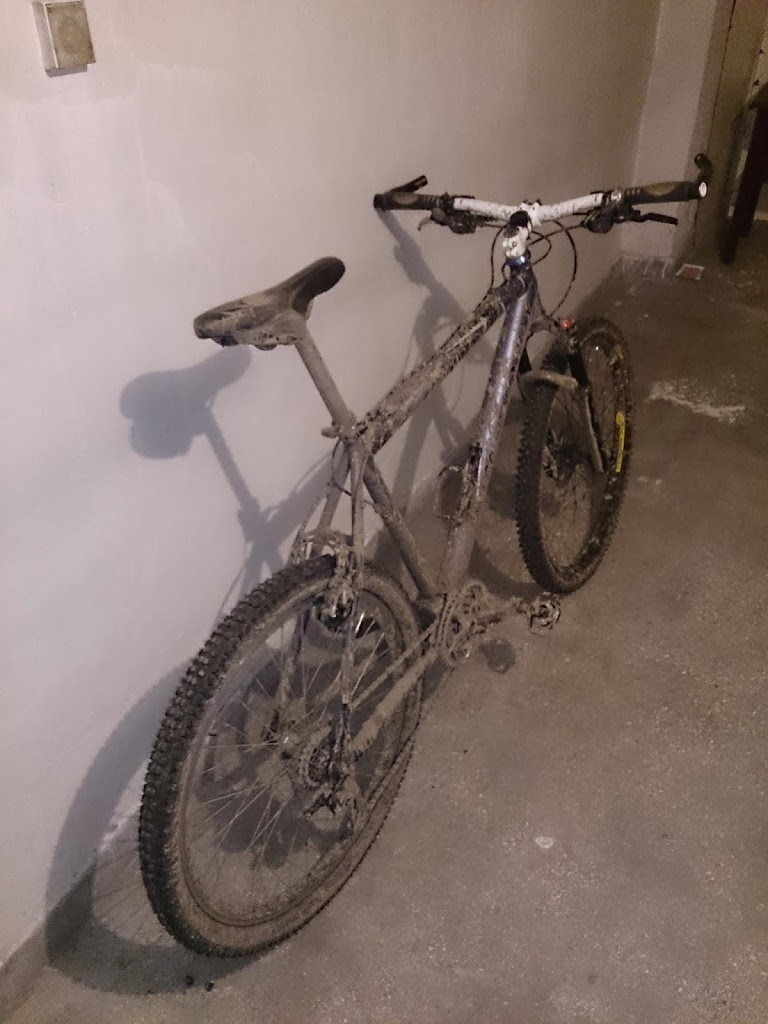 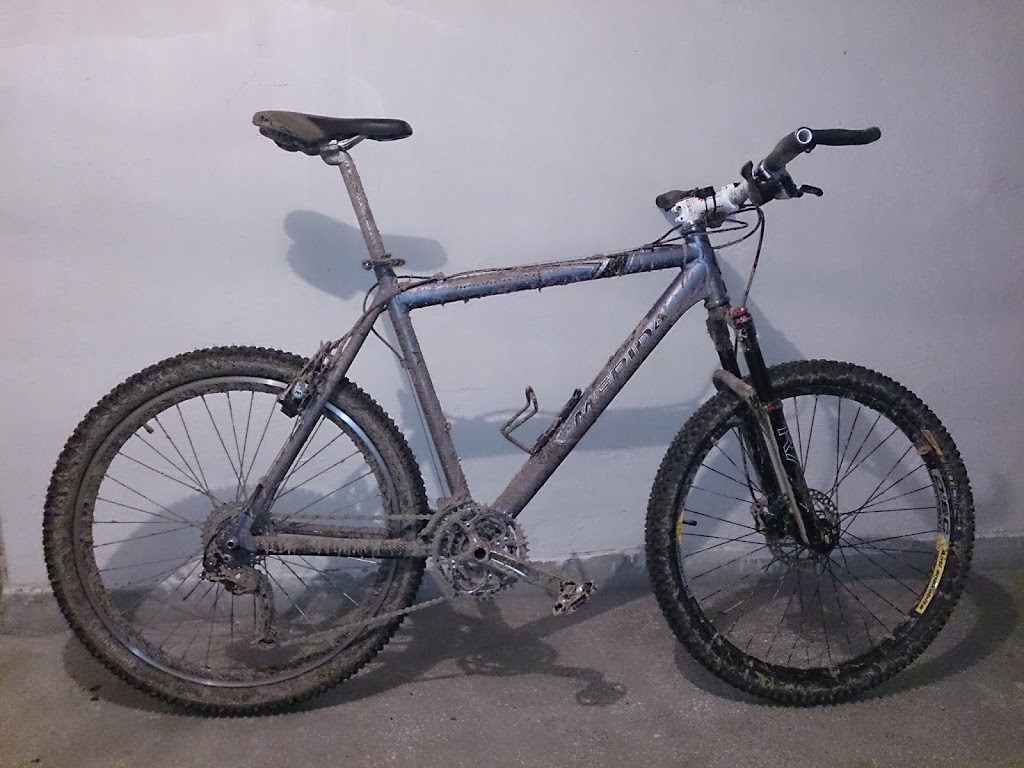 And due to recent weather anomalies thats how winter in Poland looks like : 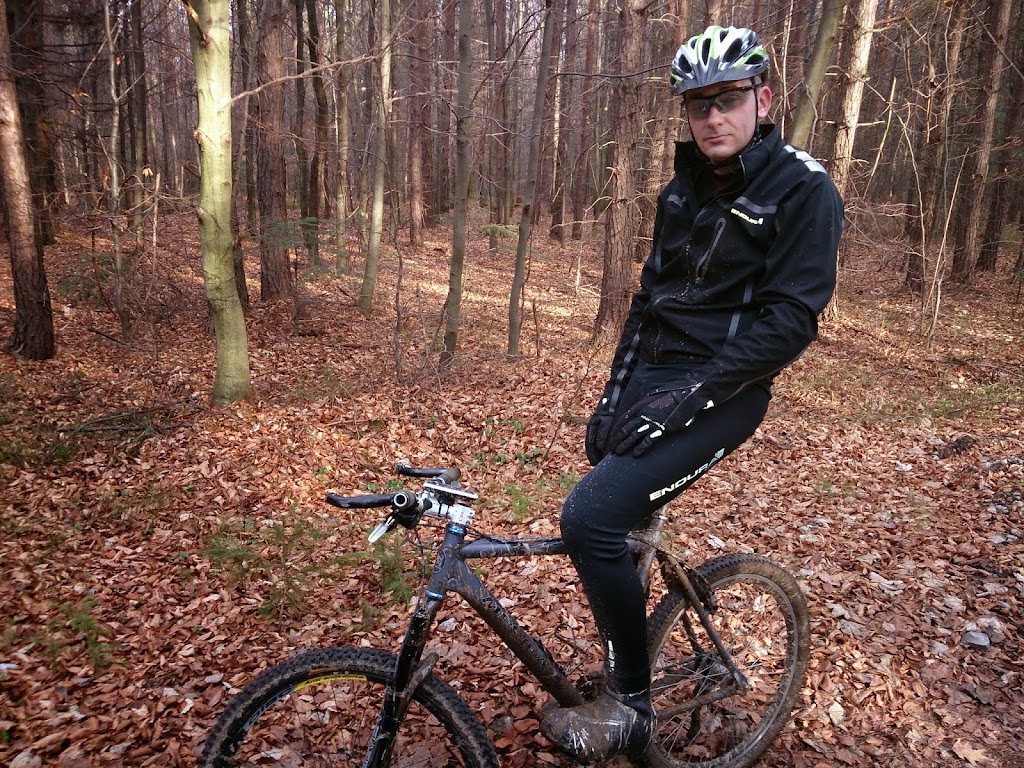 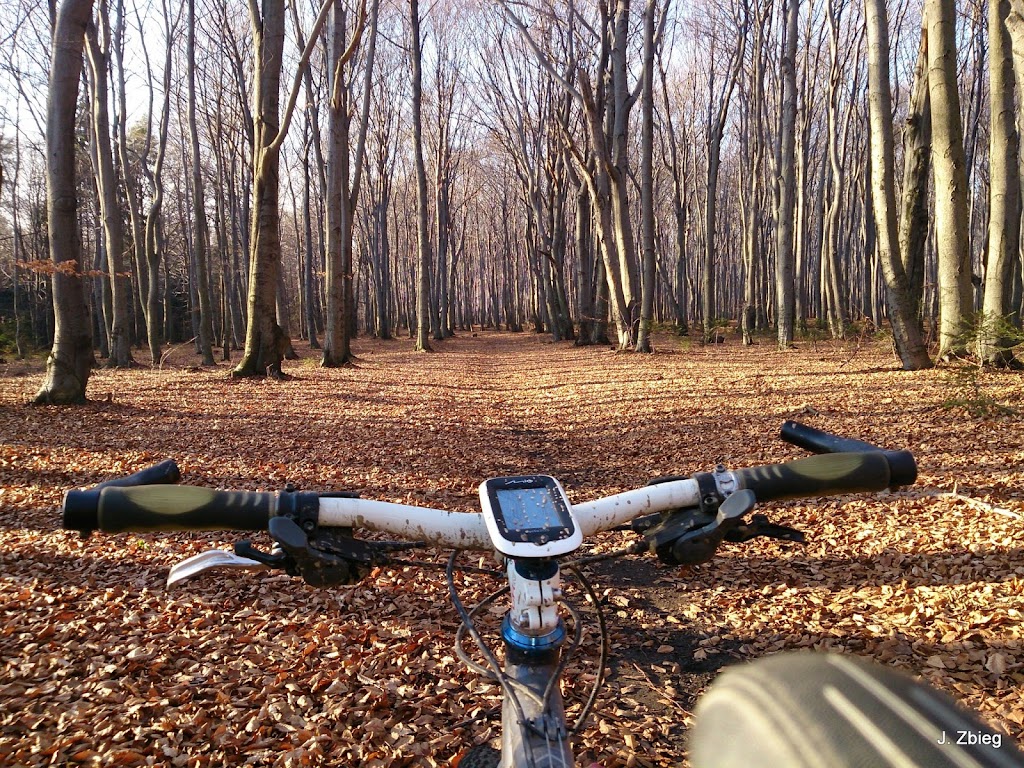 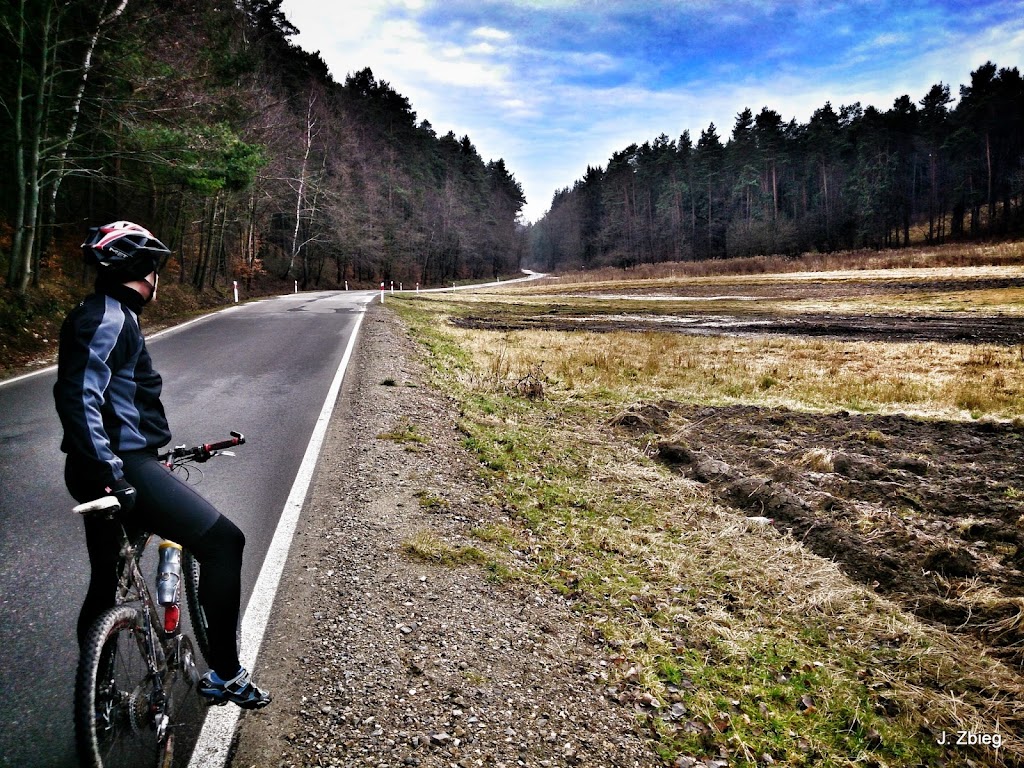 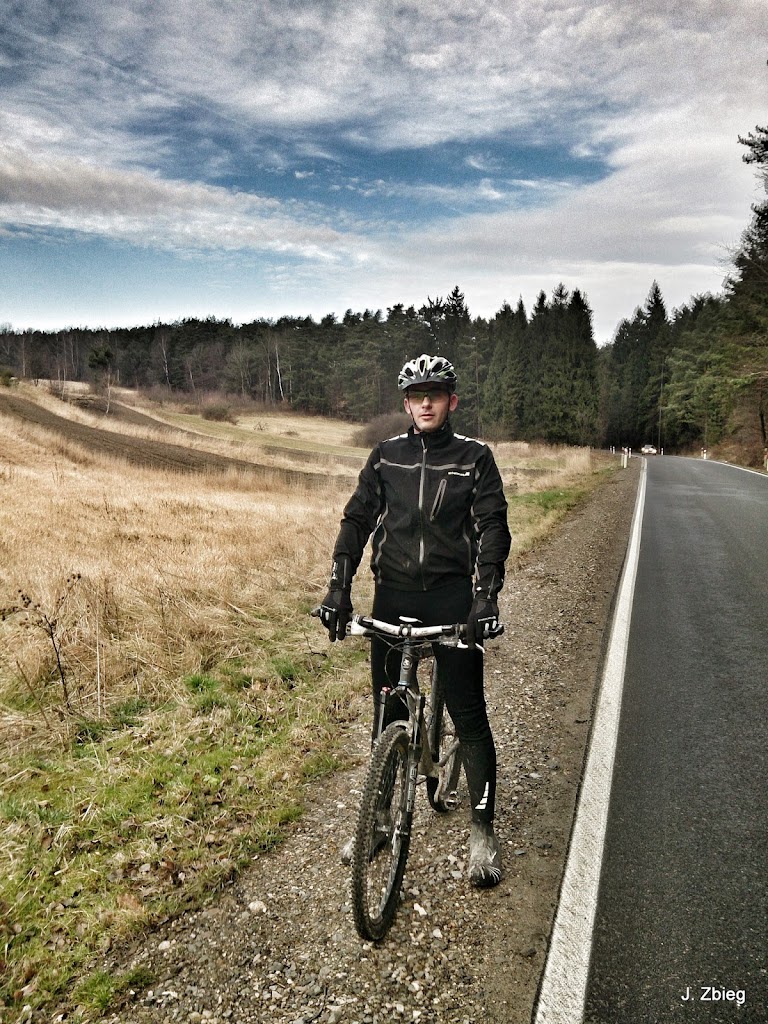 Back Wheel:
Rim: No name alu
Hub: Formula alu (about 8500 km on it )
Tire: Continental Mountain King 2,2
Ladies and Gentlemen please take my advice,
drop down your pants and slide on the ice.
0
Sign In or Register to comment.